Nick Beaudin was married to Carlie for 10 years. She was found frozen underneath a car in the hospital's parking garage on Friday and police suspect foul play. 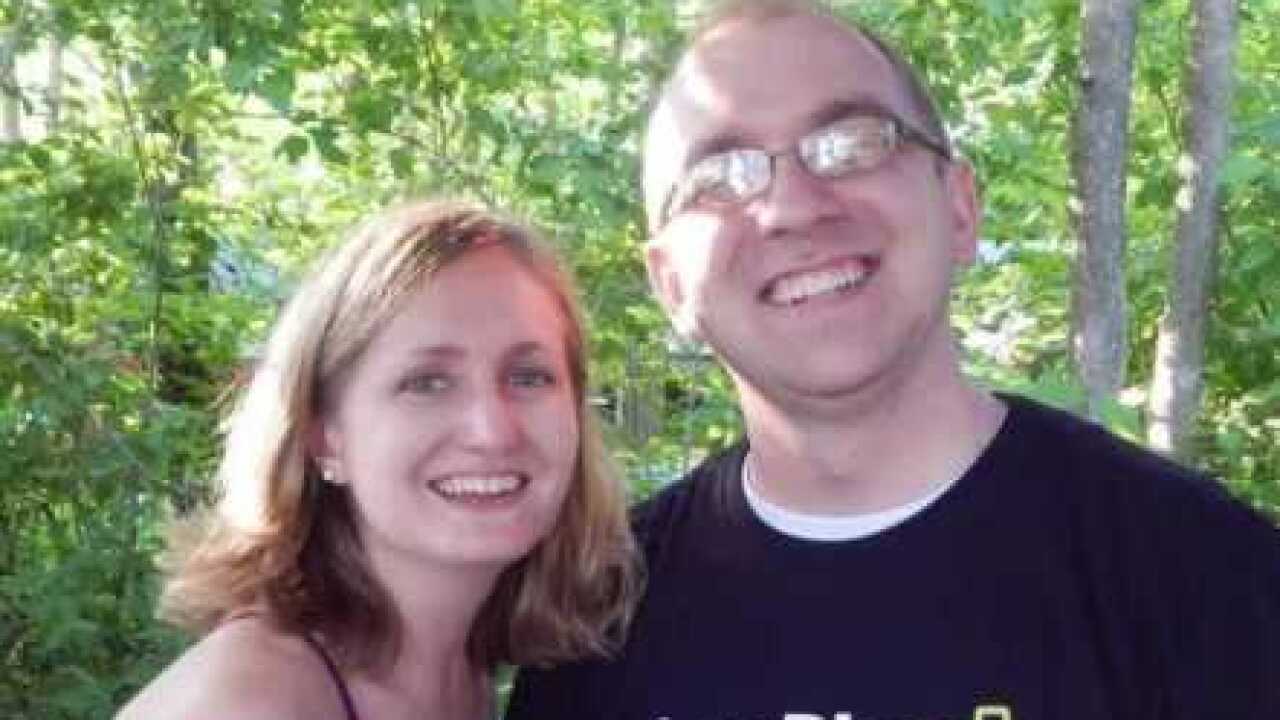 The husband of a Froedtert Hospital nurse found frozen and trapped under her car in a parking garage Friday is searching for answers.

The victim was identified as 33-year-old Carlie Beaudin, a nurse practitioner in the Department of Medicine - Division of Hematology and Oncology at the Medical College of Wisconsin and Froedtert Hospital.

“I would love seeing her engaged with someone across a room. Carlie had a real spectacular ability of getting to know people,” Beaudin said.

Investigators have taken a suspect into custody in connection with Carlie’s death. Nick was not able to talk about the circumstances surrounding her death.

“I went to bed, and then my dog woke me up at about 4 in the morning because he never slept that well when we both weren't there. And that's when the phone calls started,” Nick said.

Soon after finding out the terrible news, he was tasked with telling her family and friends.

“That was absolutely the worst phone call that I had to make,” Nick said.

Nick says the grief is unbearable, but he finding strength in the memories they shared. Carlie, a Marquette graduate, loved to sing and was trained in opera. Now, he’s using her voice as a guide.

“What's been playing in my head all the time is what would Carlie want me to do?” Nick said.

Investigators are expected to release more information this week on the circumstances surround Carlie’s death.