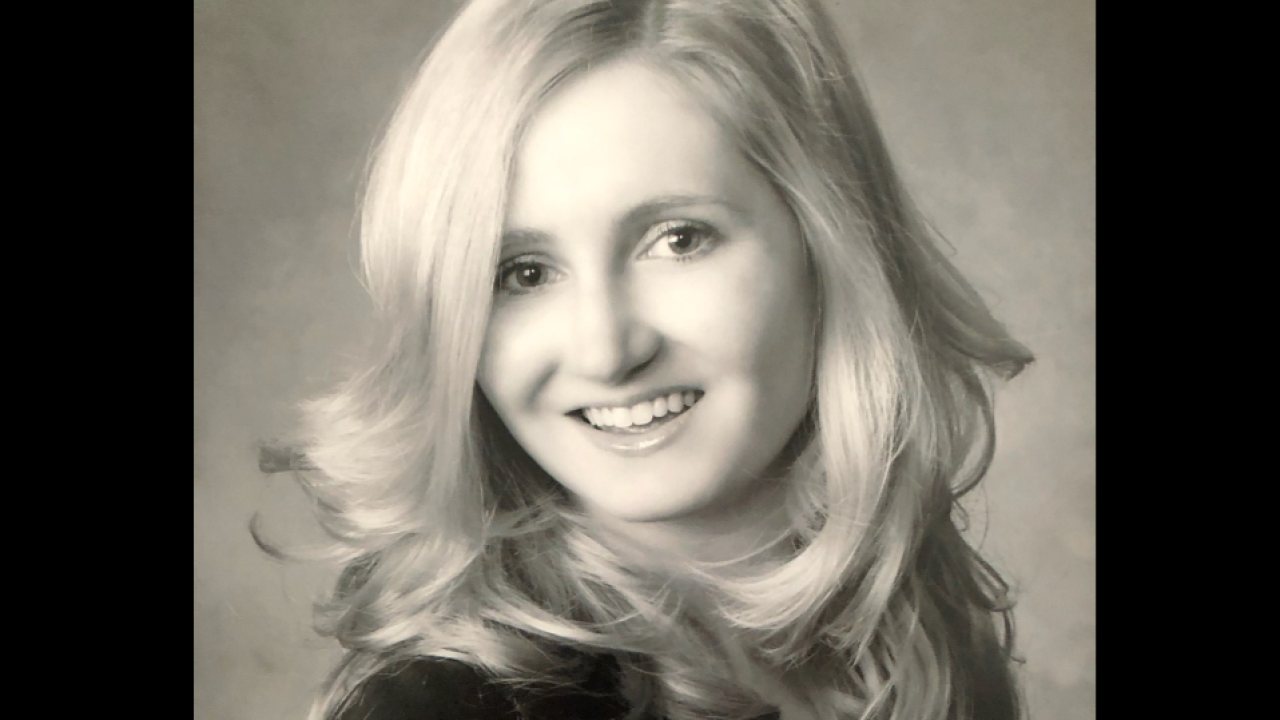 The woman who was found frozen underneath a car in a Froedtert Hospital parking garage Friday has been identified as a 33-year-old nurse practitioner.

Froedtert released information that the woman, Carlie Beaudin, was a nurse practitioner in the Department of Medicine - Division of Hematology and Oncology at the Medical College of Wisconsin and Froedtert Hospital.

"The MCW and Froedtert community is heartbroken by this tragic loss, and we extend our thoughts and prayers to her family, friends and co-workers during this difficult time," said the medical centers in an email.

Beaudin worked at Froedtert Hospital from 2007-2014, and has been working at the Medical Center of Wisconsin since 2014.

The medical centers say they are working closely with law enforcement and have enhanced security measures since Friday to ensure a safe environment.

The suspect involved in Beaudin's death is in police custody.