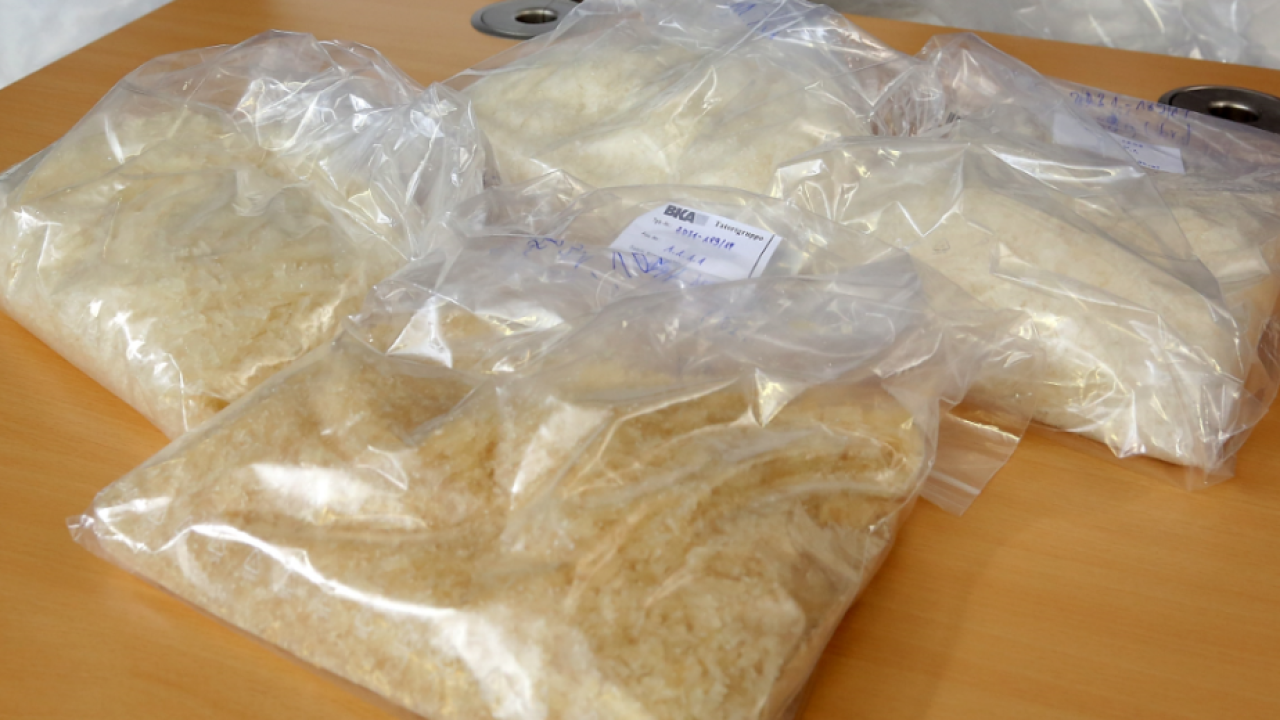 McALESTER, Okla. (AP) — A worker at the Oklahoma State Penitentiary is facing felony drug charges after authorities say more than 40 grams of methamphetamine were discovered in his prosthetic leg during a search of the prison's death row.

The McAlester News-Capitol reports 35-year-old Adam Michael Siemer of McAlester was charged Thursday with felony drug trafficking and bringing contraband into a prison.Prison authorities told police two bags of meth were found in Simer's prosthetic leg during a shakedown of the prison's H-Unit, which houses Oklahoma's death row. Siemer was a food service supervisor at the prison.

According to a police report, Siemer told police "he had been set up." Court records don't indicate the name of Siemer's attorney.