Ohio State board to hear from ex-students alleging sex abuse 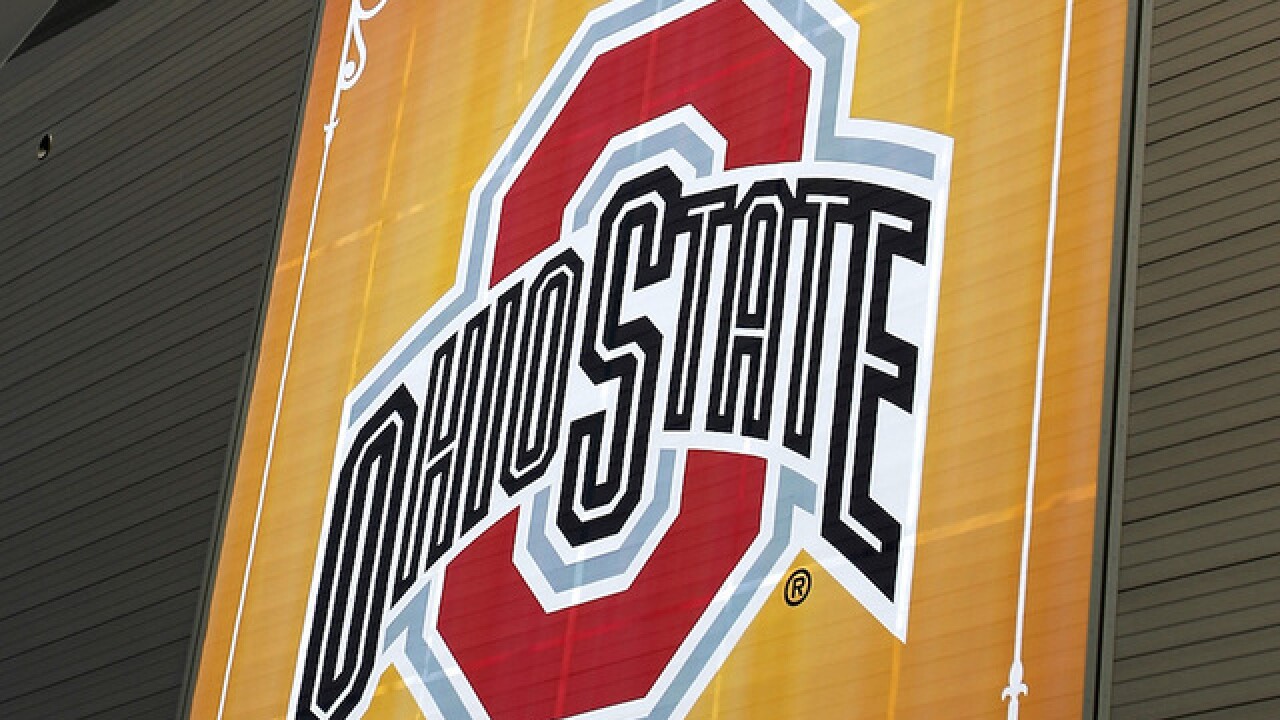 Image copyright 2018 Getty Images. All rights reserved. This material may not be published, broadcast, rewritten, or redistributed.
Chris Graythen
<p>during practice prior to the 2012 Final Four of the NCAA Division I Men's Basketball Tournament at the Mercedes-Benz Superdome on March 30, 2012 in New Orleans, Louisiana.</p>

COLUMBUS, Ohio (AP) — Ohio State University's trustees will hear directly from former students who say they were sexually abused by a team doctor, allegations that span the late physician's two decades at the school.

Alumnus Brian Garrett says he and other accusers of Dr. Richard Strauss asked to speak so they can share their stories, seek help and request changes. He says they don't want to discuss their lawsuits against Ohio State.

The board says it's setting aside 20 minutes to hear students' stories at next Friday's trustees' meeting
Strauss killed himself in 2005. His relatives have said they're shocked by the allegations first raised in April.

A law firm investigating abuse claims has heard from at least 145 ex-students who have shared firsthand accounts of alleged misconduct by Strauss between 1979 and 1997.