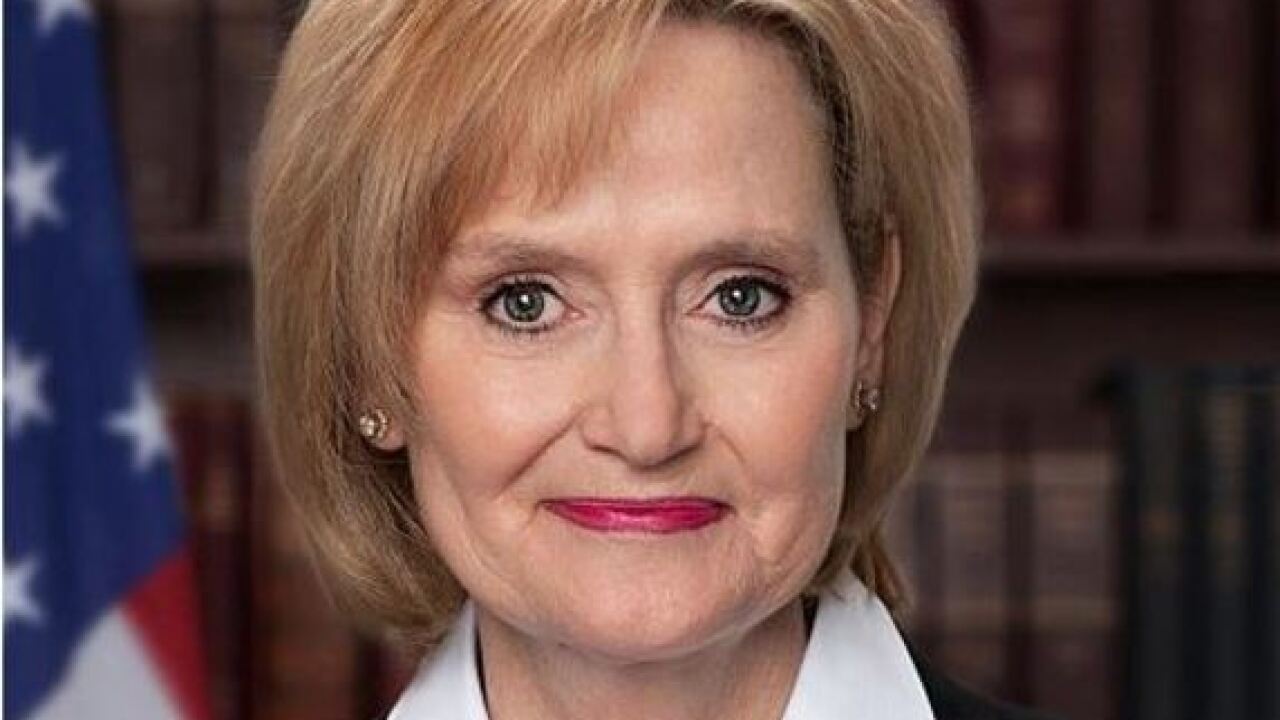 JACKSON, Miss. (AP) — A newly published video shows a white Republican U.S. senator in Mississippi praising someone by saying: "If he invited me to a public hanging, I'd be on the front row."

Sen. Cindy Hyde-Smith said Sunday her Nov. 2 remark was "exaggerated expression of regard" for someone who invited her to speak and "any attempt to turn this into a negative connotation is ridiculous."

Mississippi has a history of racially motivated lynchings of black people.

The runoff winner gets the final two years of a term started by Republican Sen. Thad Cochran, who retired in April.

The publisher of The Bayou Brief posted the video Sunday on social media.