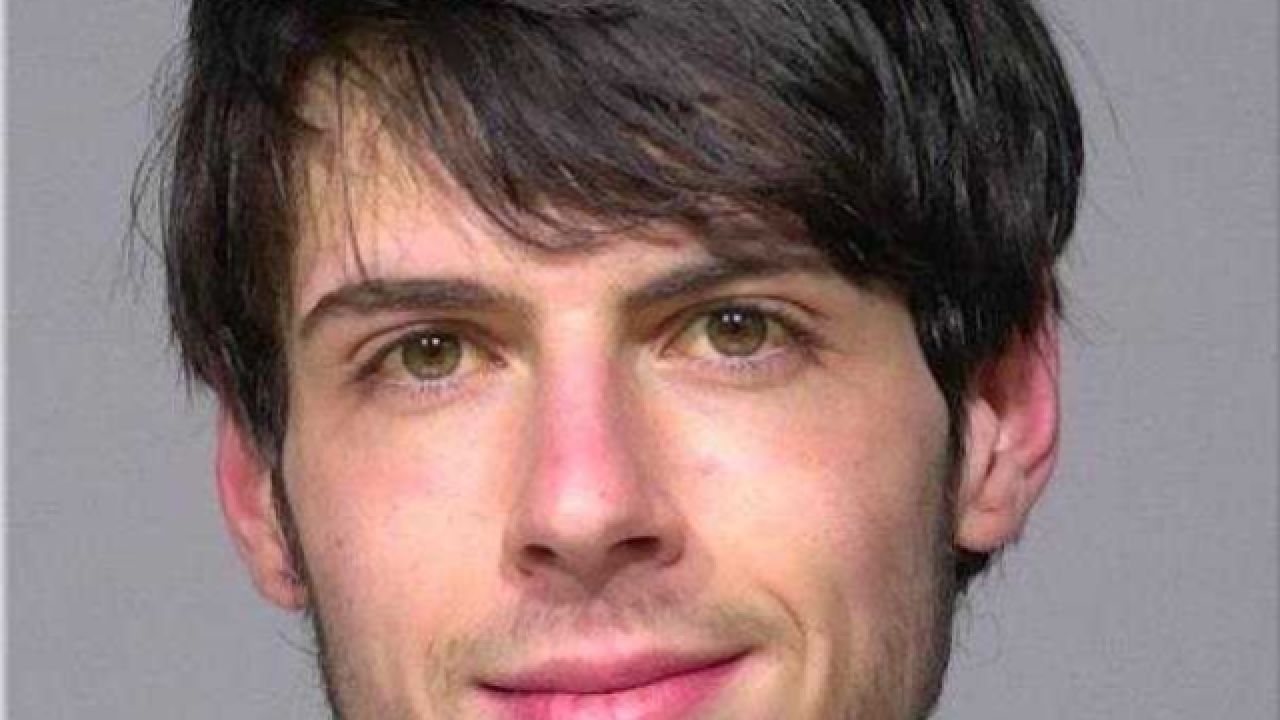 The courts filed an Order for Competency Examination for the man involved in making threats to a polling place on Election Day.

Brandon Baker, 20, appeared in court Saturday and stated that he does not wish to have a lawyer moving forward.

The court then stated that it has reason to believe the defendant is not competent to proceed and ordered an examination by the Forensic Unit.

Baker faces multiple charges after threatening to fire a rifle at a polling place near 29th and Michigan on Tuesday.

A Status of Council hearing is scheduled in this case for Wednesday.