Meth crisis rising in Wisconsin despite effort to fight opioids 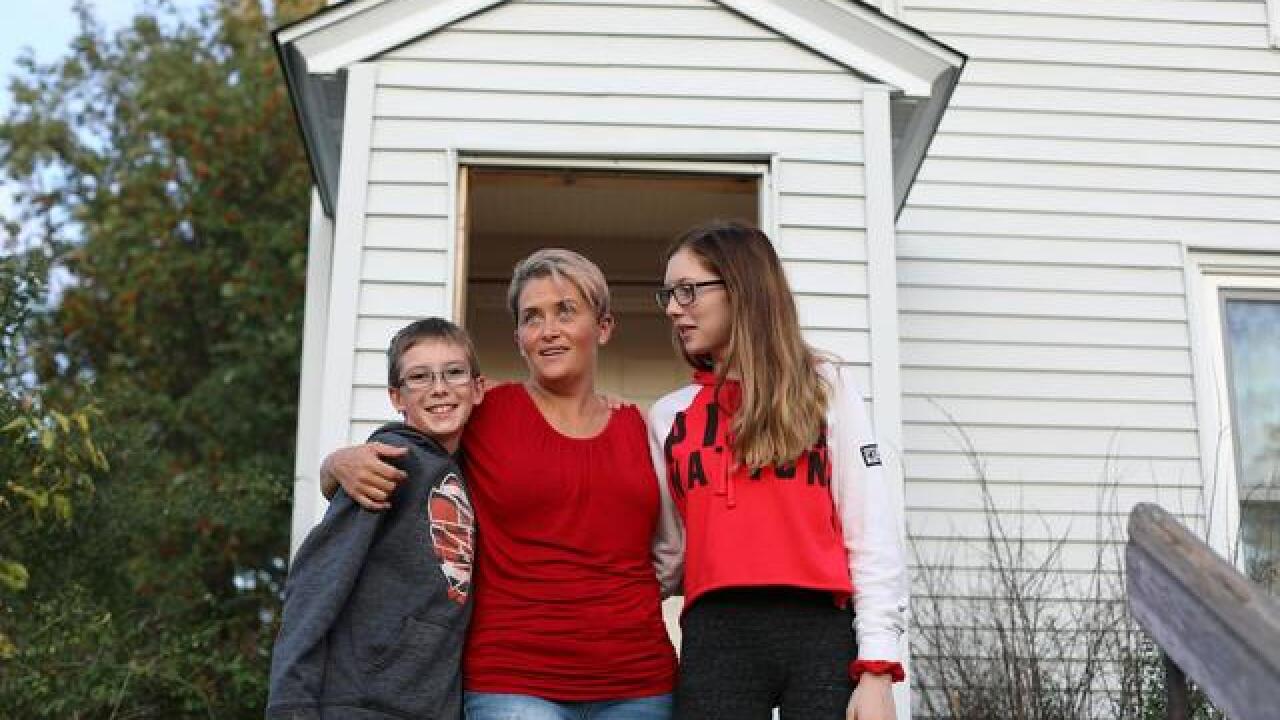 Jess Przybylski had never really dealt with loss. Then the father of her children was killed in a car crash. In 2011, her friends offered her methamphetamine to distract from the grief.

Soon after, Przybylski lost her job. Her two children were taken from her once, then once more when she was caught faking a drug test. A growing rap sheet eclipsed her college degree as she lost cars, relationships — and nearly her life.

"It was a one-time thing, and that was it," Przybylski, who lives in Chippewa Falls in northwest Wisconsin, says of her meth addiction. "It started out slow, but it was a pretty hard downward spiral for about five years . It gets to be where it just takes over your life and it's not fun anymore. It's all you think about."

Like other amphetamines, meth elevates dopamine levels in the brain, creating a rush. But it is significantly more powerful than stimulants like cocaine, says Timothy Easker, director of Chippewa County Department of Human Services.

Meth can keep individuals awake for days on end, causing psychosis and even organ failure.

While the widely known opioid epidemic killed 3,800 people in Wisconsin between 2014 and 2018, a surge in meth use has quietly surpassed opioids in western and northern parts of the state, according to service providers and public health officials.

On Oct. 4, federal authorities in Madison announced that 16 people from Wisconsin and Minnesota were charged with state and federal counts of allegedly distributing meth in the Wausau area.

Unlike some Midwestern states, where police shut down hundreds of meth labs a year, in Wisconsin, the problem is more hidden. Much of the meth used here originates in Mexico and is transported to the Twin Cities, according to a 2016 analysis of methamphetamine use and trafficking compiled by federal and state law enforcement officials.

The drug can be in the form of powder, crystals or pills and can be smoked, snorted or injected.

Sheila Weix, director of substance abuse services at Marshfield Clinic's Family Health Center, says that when she started treating addiction in central and northern parts of the state in the 1980s, alcohol, "nerve" pills, marijuana, cocaine and heroin were the most common. Then, in the early 1990s, meth appeared. Its prevalence rose, then ebbed when the opioid epidemic hit.

Now she is again seeing increasing numbers of people with meth addictions. Due to grant guidelines, more than $60 million in state and federal dollars that have been released to combat opioid misuse cannot be used to mitigate this new crisis. Health care providers say they should be granted flexibility in how they use these funds.

Wisconsin has received $63 million in federal grants specifically targeted to opioid prevention and medication-assisted treatment, according to the state Department of Health Services.