Study ranks Wisconsin in top 10 for most DUI arrests 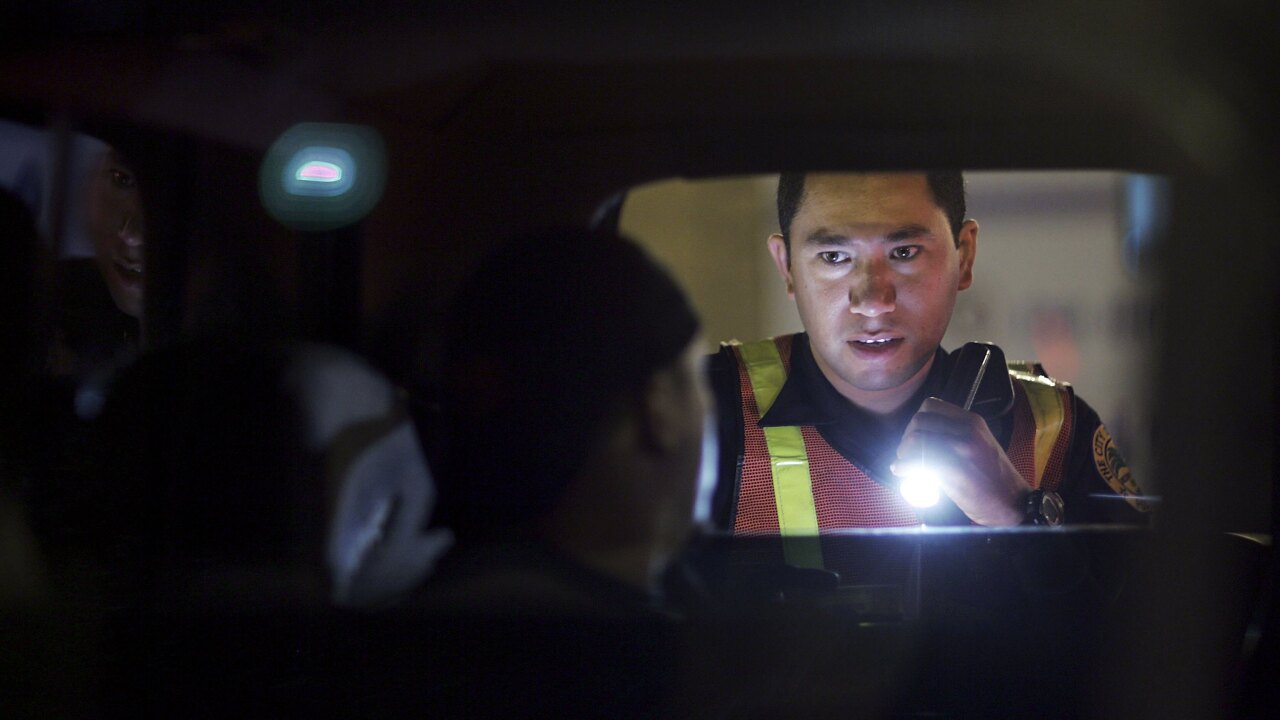 Joe Raedle/Getty Images
MIAMI - DECEMBER 15: Officer L. Arias from the City of Miami police department questions a driver at a DUI checkpoint December 15, 2006 in Miami, Florida. The city of Miami, with the help of other police departments, will be conducting saturation patrols and setting up checkpoints during the holiday period looking to apprehend drivers for impaired driving and other traffic violations. (Photo by Joe Raedle/Getty Images)

A new study shows Wisconsin is in the top 10 states with the most DUI's in America.

The study used the most recent data available from the FBI and National Highway Traffic Safety Administration through 2017. It showed that only two states, Delaware and North Dakota, have seen an increase in DUI's. But, according to the study, "drunk driving kills more people than murder, rape, aggravated assault and burglary combined and still accounts for one-third of all traffic accidents."

This study showed that nationwide, rural counties have the most DUI's with 585.6 arrests per 100,000 people. Urban counties come in second with suburbs following close behind.