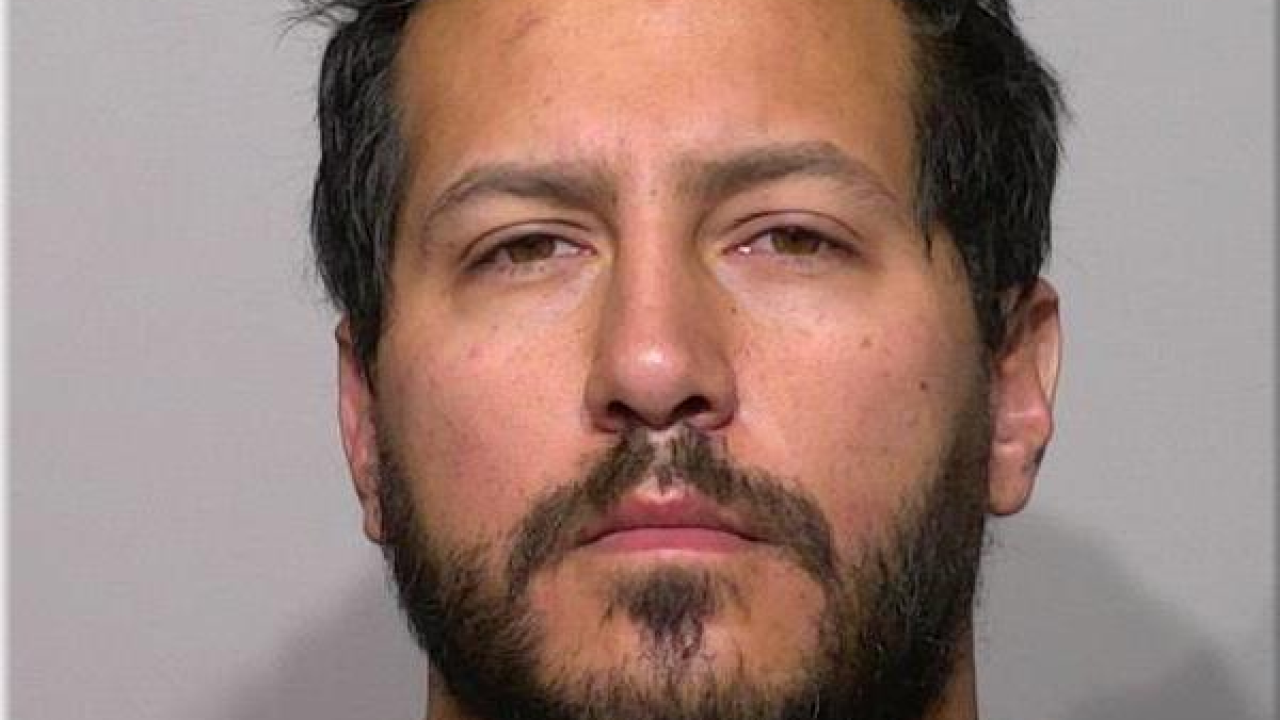 MILWAUKEE — A Milwaukee man has been arrested for his sixth OWI after blowing more than twice the legal limit.

According to the Milwaukee County Sheriff's Office (MCSO), Eloy Mena has been taken into custody on Tuesday after driving while under the influence Monday morning.

Mena admitted he was the driver of the vehicle and displayed signs of impairment. According to MCSO, Mena performed poorly on the Standardized Field Sobriety Tests and blew a .205 on the breathalyzer.

Because this was Mena's sixth OWI, he now faces a class G felony which carries up to a 10 year sentence, if convicted.