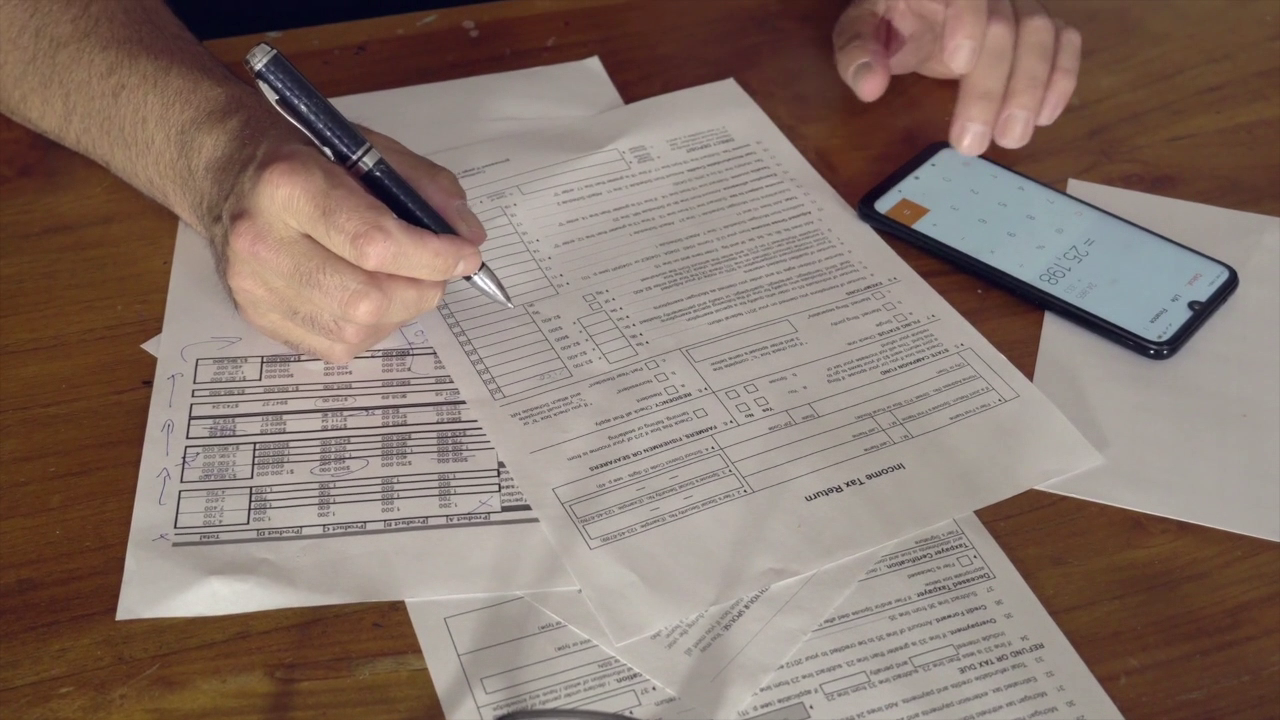 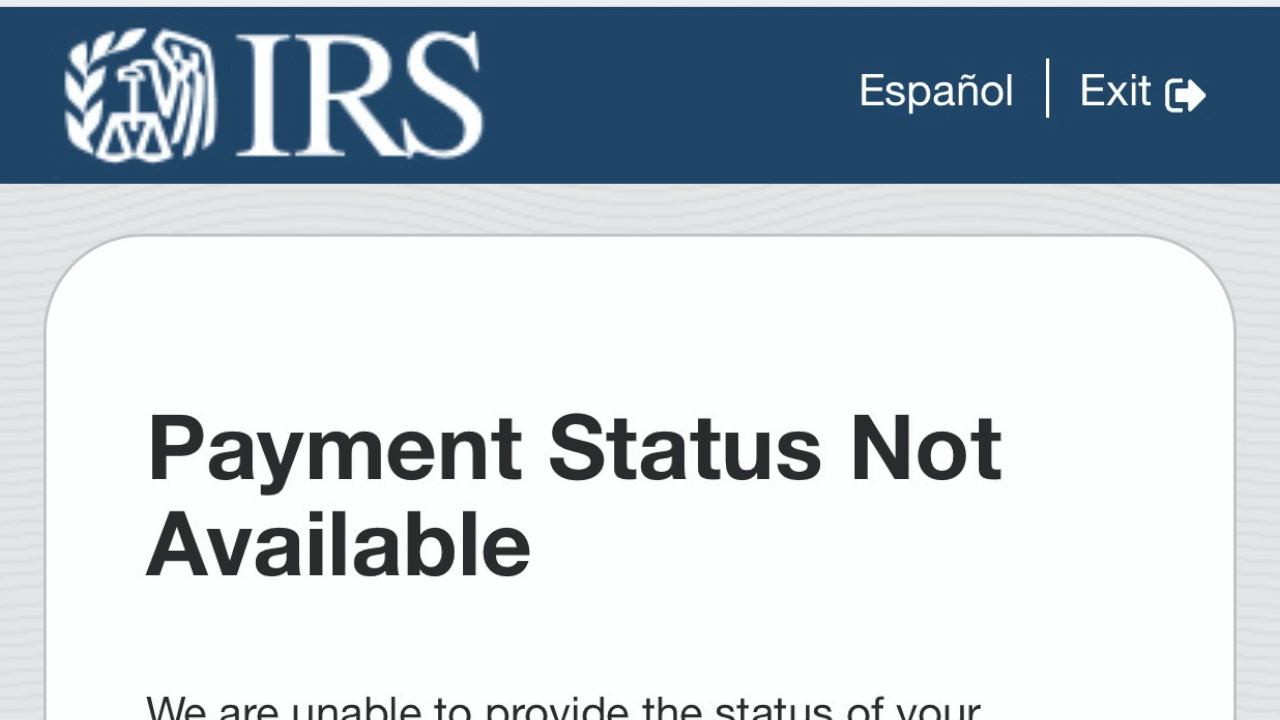 CHICAGO, Ill. -- The IRS says it has issued more than 159 million stimulus payments in just over two months. About $260 billion has been dispersed via direct deposit, paper check and pre-paid debit cards. Yet, even today there are countless eligible Americans who say they’ve fallen through the cracks.

In New York state, Hanna Brandow has no idea why she hasn’t gotten a stimulus payment.

“My sister and I who both have not gotten the check yet. We did our taxes this year and got our returns already,” said Brandow. “So, it's very strange.”

In California, Alexis Lopez is also in limbo.

And in Ohio, Karen Melroy is also stuck in in stimulus purgatory.

“I received my refund by a direct deposit,” said Melroy. “So, there's no reason I can think of why I shouldn't have received one.”

All of them say they get the same message when checking on the IRS website.

“I normally add a few more expletives to mine when I see it, but it's something to the effect of payment status not available,” said Melroy.

It turns out they’re not alone. Those four words: "payment status not available" are exasperating countless Americans who appear otherwise eligible for payments but have not been paid and can’t get answers as to why.

“The IRS obviously was very rushed and even when the government takes a year and a half to do a computer system, there are problems with it,” said Robert Probasco, director of the tax clinic at Texas A&M University.

In May the IRS added 3,500 telephone representatives to help with problems, but most can only provide general information.

“I found this like nine-step guide of how to get a human on the phone at the IRS. I did it twice and hit a dead end,” said Brandow.

Because IRS offices remain closed due to the pandemic, the agency tells us that call center agents are working from home. That means they don’t have access to secure personal information specific to each case.

The IRS is doing a phased reopening at key processing sites and call centers.

The IRS tells us some employees have returned to work in Kentucky, Texas and Utah. They say they will follow state and local guidelines as employees return to work in Georgia, Tennessee, Missouri, Michigan and by the end of June in Indiana, Ohio, California, Oregon and Puerto Rico

But if you can’t get your payment issue resolved by the end of the year, you may have to claim your unpaid stimulus assistance on next year’s tax return as a credit.

That's a sentiment many like Alexis Lopez share as they struggle to rebound financially from the pandemic.

“You're left in limbo wondering, 'am I ever going to get this stimulus check that most Americans received?' And I'm in the minority that has not and there's no answers,” she said.

The agency says for case-specific information ,the appropriate number to call remains 800-829-1040. Otherwise, you could call your local IRS office and even set up a face-to-face meeting once they reopen.