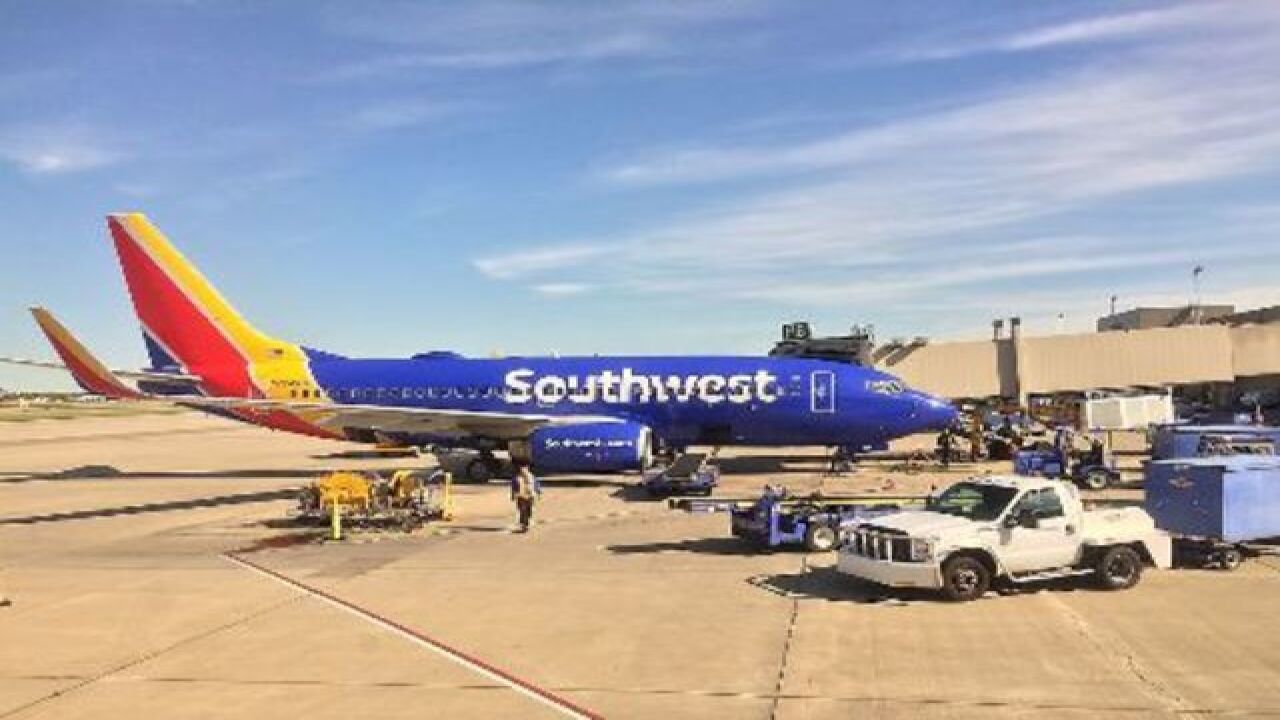 SEATTLE (AP) — Southwest Airlines says a Dallas-bound flight returned to Seattle last weekend because a human heart was left onboard.

The Seattle Times reports that Flight 3606 arrived in Seattle from Sacramento, California. Someone forgot to unload the heart before the plane left for Dallas, and the captain announced over Idaho they were turning back.

It's not clear what the heart was for. Southwest said the "life-critical cargo shipment" was for a hospital and had been sent by a company specializing in shipments. Parts of a heart, such as valves, can be recovered when whole heart transplants aren't feasible.

But no Seattle-area hospitals said they were involved. Organ-procurement organizations in Washington and California said they never use commercial flights for heart transplants.

The flight took off for Dallas after a five-hour delay.