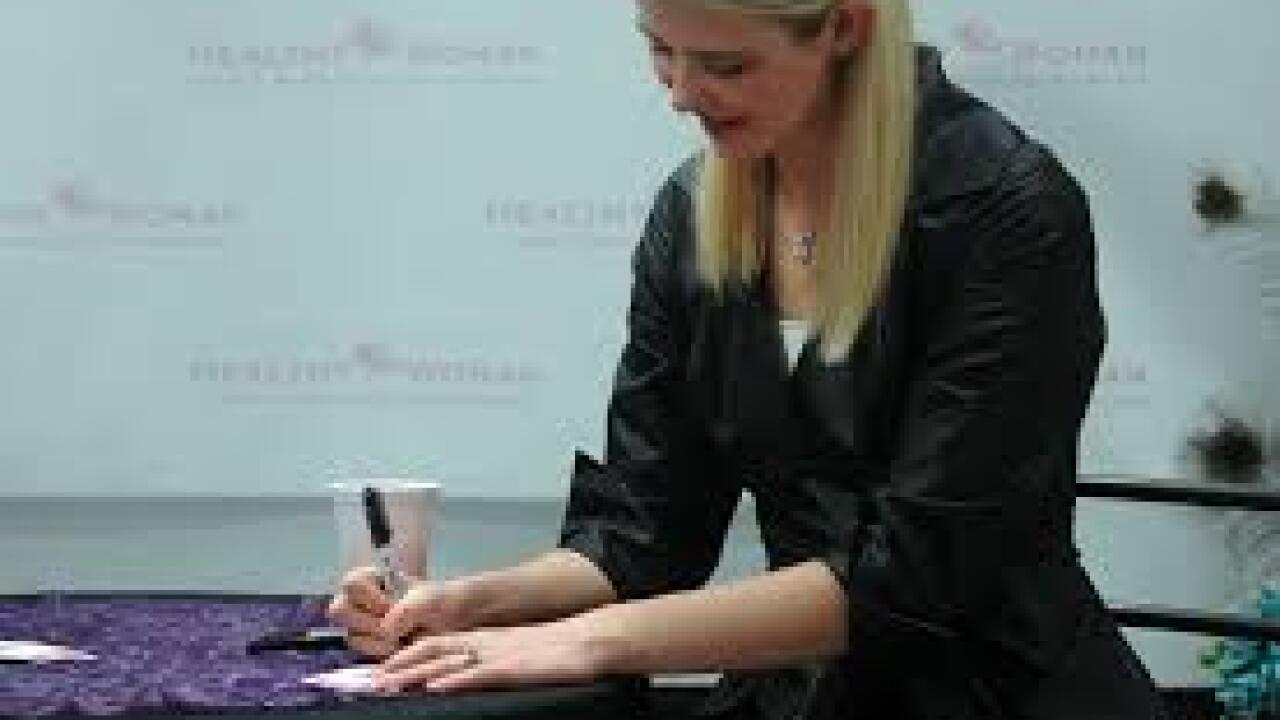 SALT LAKE CITY (AP) — A woman who helped kidnap Utah's Elizabeth Smart is living several blocks away from a Salt Lake City elementary school following her release from prison in September, according to Utah's sex-offender registry.

Wanda Barzee, 73, is listed in the registry as living in an apartment near the school after her initial placement in a halfway house after she was released on parole much earlier than anticipated despite her refusal to cooperate with mental health professionals while incarcerated.

Federal probation officers did not return a phone message Monday seeking comment about the living arrangement near Parkview Elementary School.

Barzee was sentenced to 15 years in prison in 2010 after she pleaded guilty to helping her husband, street preacher Brian David Mitchell, who abducted Smart at knifepoint in 2002 when she was 14 and repeatedly raped her. Smart was held captive for nine months before she was found and rescued.

Smart, now 31, has become a child safety advocate and is married with three children. She had no immediate comment about Barzee living near the school, according to her spokesman, Chris Thomas.

Smart has criticized Barzee's release, which came more than five years earlier than expected after the Utah Board of Pardons and Parole determined it had miscalculated the time Barzee was required to serve in prison.

Smart called it "incomprehensible" that someone who had not cooperated with her mental health evaluations or risk assessments could be let out, but also said she wouldn't let Barzee's release stop her from living her life.

Barzee is serving five years of federal supervised release. The release guidelines don't seem to set limits on how close she can live to a school.

Sex offenders in Utah are prohibited from going on school grounds, according to state rules.

The school, which has students from kindergarten through fifth grade, is closed for winter break.

Yandary Chatwin, a spokeswoman for the Salt Lake City School District, had no immediate comment.