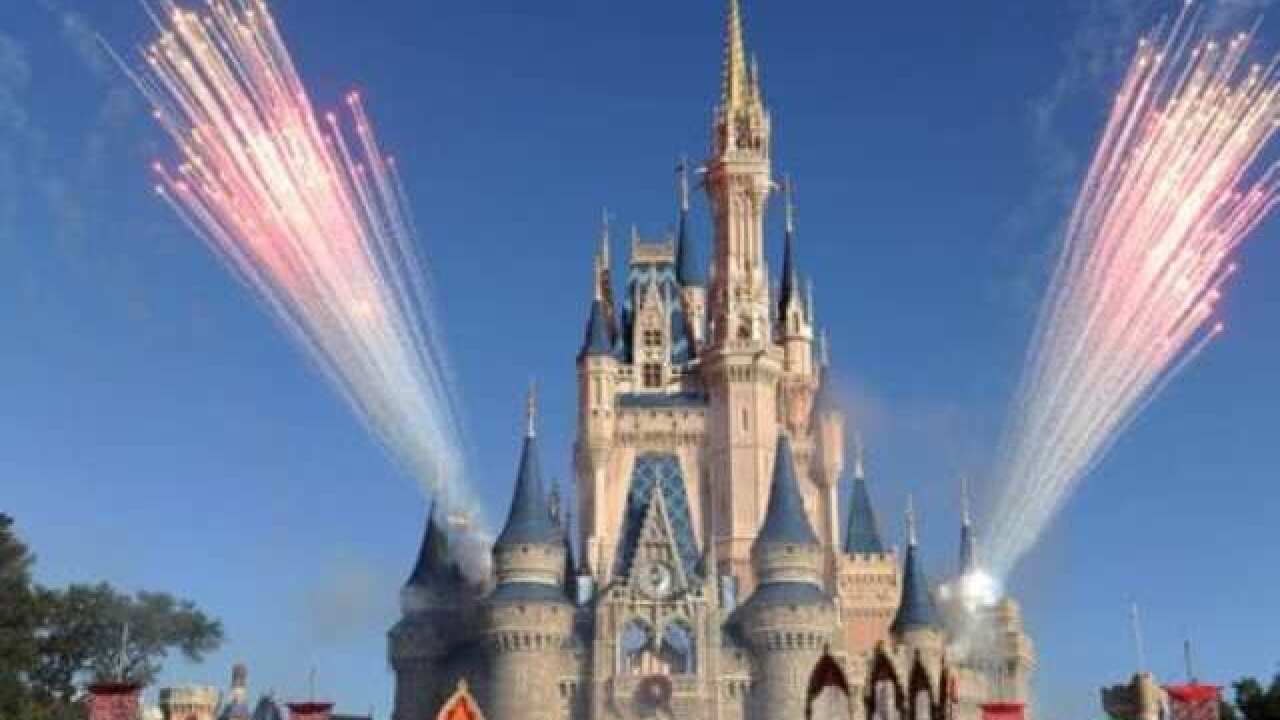 ORLANDO, Fla. (AP) — A man who displayed signs supporting Donald Trump is permanently not permitted at all Walt Disney World properties for violating the rules.

Don Cini returned to Disney World last week after he was reminded he had violated park rules by displaying a Trump banner in the Magic Kingdom in September. The rules prohibit the use of any signs, flags or banners.

But Cini tells WFTV-TV while he wanted to abide by the rules, he wanted to "test them" to see whether it had something to do with unfurling a flag or what was written on it.

A Disney spokesperson says it's not about the content or a political issue, but it's the "result of repeatedly not following park rules."