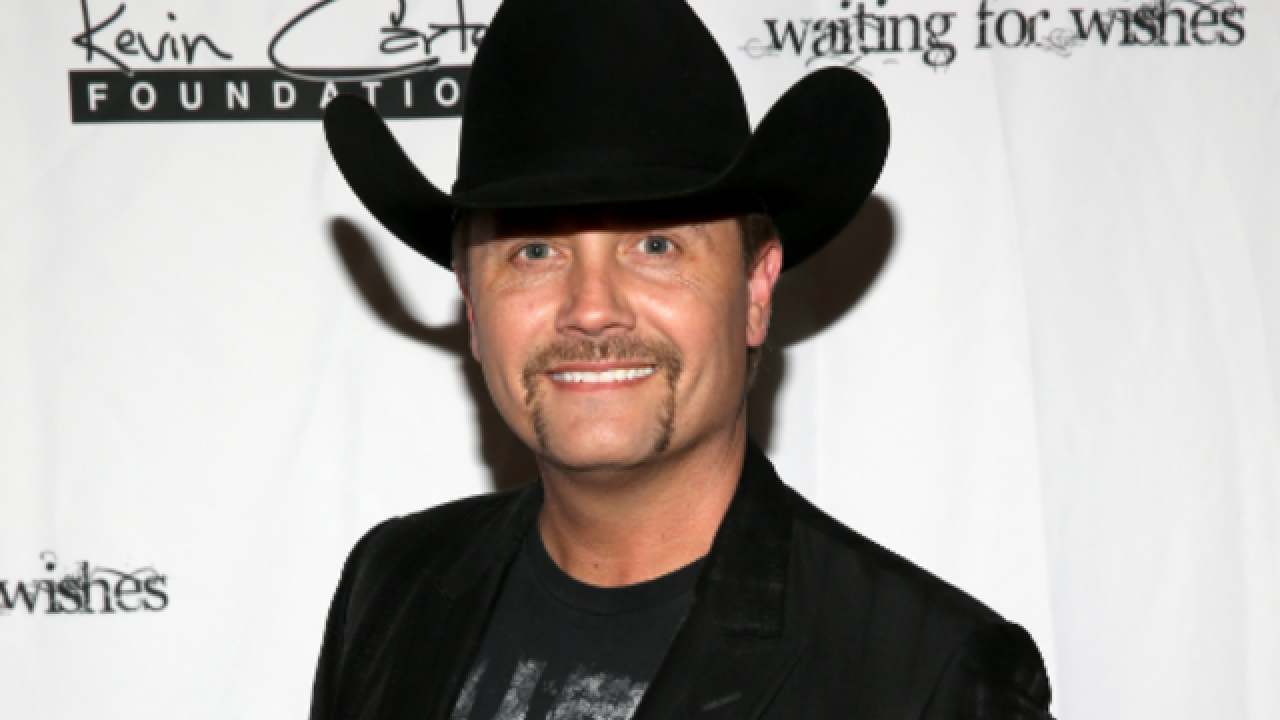 An endorsement deal between Nike and Colin Kaepernick prompted a flood of debate Tuesday as sports fans reacted to the apparel giant backing an athlete known mainly for starting a wave of protests among NFL players of police brutality, racial inequality and other social issues.

The deal unveiled by Nike and the former San Francisco 49ers quarterback was a trending topic on Twitter and other social networks, with some fans urging a boycott of the company's clothes and sneakers — even burning and cutting out the signature swoosh logos on their gear.

Others pushed back, saying the backlash against Nike showed the polarizing debate has morphed well beyond whether NFL players should be allowed to demonstrate for social causes while the national anthem plays in stadiums before games.

The league itself weighed in Tuesday afternoon with an executive saying the social issues Kaepernick has raised are valid.

"We embrace the role and responsibility of everyone involved with this game to promote meaningful, positive change in our communities," said Jocelyn Moore, the NFL's executive vice president of communications and public affairs. "The social justice issues that Colin and other professional athletes have raised deserve our attention and action."

Moore's statement was paired with a detailed breakdown of things players and league executives have done together to learn about and address social issues, including community meetings, lobbying and financially supporting local programs.

On Twitter, country music star John Rich posted a picture of one of his crew members holding the tops of a cut pair of Nike socks, with the caption: "Get ready @Nike multiply that by the millions." The tweet garnered about 10,000 retweets and 30,000 likes, plus thousands of critical comments.

Our Soundman just cut the Nike swoosh off his socks. Former marine. Get ready @Nike multiply that by the millions. pic.twitter.com/h8kj6RXe7j

Rich, part of the duo Big & Rich and a former contestant of President Donald Trump's reality show "The Celebrity Apprentice," said he supported the right to protest but Nike lost his support when it endorsed Kaepernick.

Mixed martial arts fighter Elias Theodorou, a UFC middleweight, tweeted a widely shared picture of the Nike logo with a meme that read: "Instead of throwing away your Nike gear give to one of the millions of homeless veterans you pretend to care about."

San Francisco 49ers cornerback Richard Sherman, tweeted: "Proud to be an @usnikefootball athlete. Stand for something or fall for anything. Few moments in history has that been more true!"

Trump, a frequent critic of protesting NFL players, said Tuesday in an interview with the Daily Caller that he thinks it's a "terrible message" for Nike to use Kaepernick in ads, but that it's their decision whether to use the quarterback.

Trump said it's ultimately a business decision for Nike.

"In another way, it is what this country is all about, that you have certain freedoms to do things that other people think you shouldn't do, but I personally am on a different side of it," he said.

Trump has loudly urged the league to suspend or fire players who demonstrate during the anthem, repeatedly diving into what has developed into one of the most contentious debates in sports.

Kaepernick already had a deal with Nike that was set to expire, but it was renegotiated into a multiyear deal to make him one of the faces of Nike's 30th anniversary "Just Do It" campaign, according to a person familiar with the contract. The person spoke to The Associated Press on condition of anonymity because Nike hasn't officially announced the contract.

The person said Nike will feature Kaepernick on several platforms, including billboards, television commercials and online ads. Nike also will create an apparel line for Kaepernick, including a signature shoe, and contribute to his Know Your Rights charity, the person said. The deal puts Kaepernick in the top bracket of NFL players with Nike.

Nike also provides all NFL teams with game day uniforms and sideline apparel, a partnership that was extended in March to run through 2028.

Last week, Kaepernick scored a legal victory in his grievance against the NFL and its 32 teams when an arbitrator allowed his case to continue to trial. The quarterback claims that owners conspired to keep him out of the league because of his protests. His case hinges on whether owners worked together rather than decided individually to not sign Kaepernick.

A similar grievance is still pending by former 49ers teammate Eric Reid, a Pro Bowl safety who joined in the protests.

Meanwhile, the league and players union still haven't resolved whether players will be punished this season if they choose to kneel or demonstrate during the national anthem. Owners approved a policy requiring players to stand if they are on the sideline during "The Star-Spangled Banner," allowing them to stay off the field if they wish.

But the league and union put that on hold after the Miami Dolphins faced backlash for classifying the protests as conduct potentially detrimental to the team — putting players at risk of fines or suspensions.