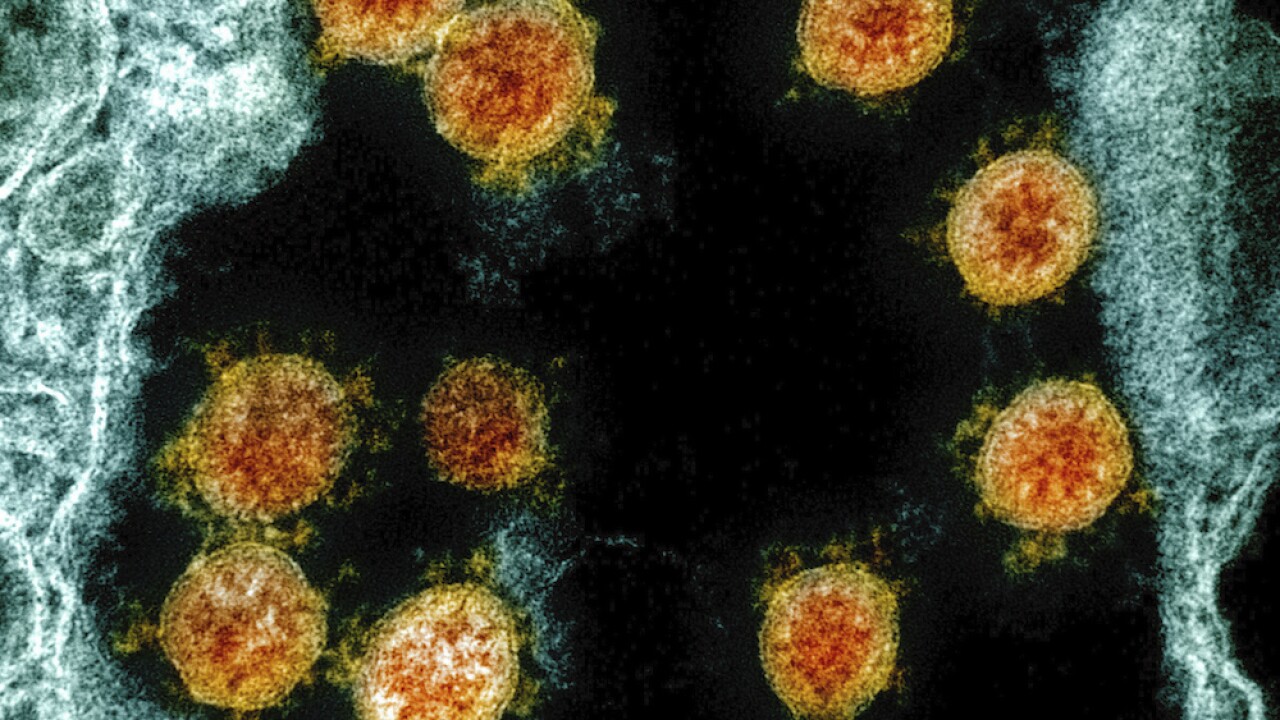 The U.S. surpassed 200,000 deaths linked to COVID-19 on Tuesday, according to a database kept by Johns Hopkins University.

The deaths — all of which have occurred since February — out-total the number of Americans lost to World War I, the Korean War, the Vietnam War, the War in Afghanistan and the Iraq War combined.

According to Johns Hopkins the U.S. also has among the highest COVID-19 mortality rates in the world. About 61 Americans per 100,000 have died of COVID-19. That ranks sixth in the world and in the company of countries like Spain (65.27) and Mexico (58.24)

Johns Hopkins reports that daily confirmed cases of COVID-19 dropped throughout the month of August. However, case rates have ticked up throughout September, and top health experts like Dr. Anthony Fauci are bracing for a difficult winter.