Trump on meeting with Brazil official who tested positive for virus: 'I'm not concerned' 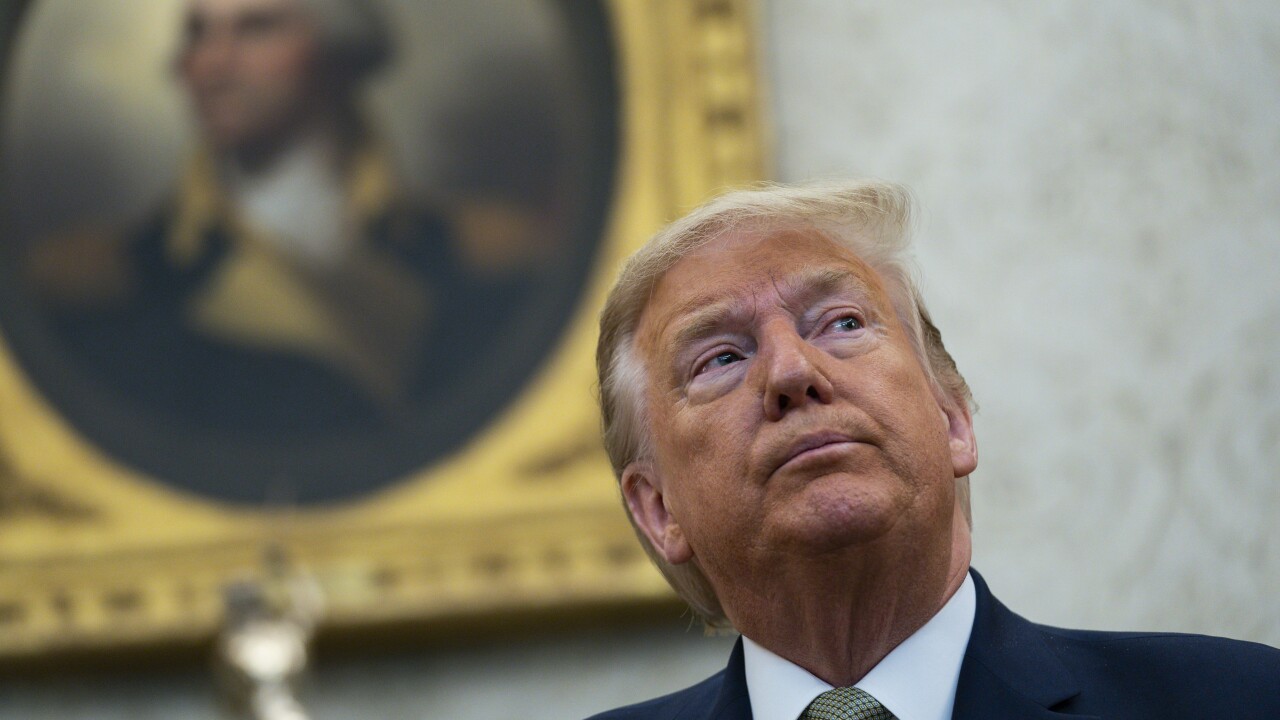 PALM BEACH, Fla. – The communications chief for Brazil's president has tested positive for the new coronavirus just days after flying with his boss to Florida where he also met U.S. President Donald Trump.

Wajngarten joined Bolsonaro on a three-day trip to the U.S. On Saturday, he was at Trump's Mar-a-Lago resort and posted a photo of himself posing beside Trump.

A video from the event also showed him standing directly behind both presidents as they spoke to the crowd.

Wajngarten initially denied a report on Wednesday that he had been tested for the virus, saying on his social media account that his health was fine. He is now in self-quarantine at home, according to the statement.

When asked about meeting with the Brazilian official, Trump said Thursday that he’s not worried.

“We had dinner together in Florida at Mar-a-Lago with the entire delegation,” said Trump. “I don’t know if the press aide was there, if he was there, he was there. We did nothing very unusual. We sat next to each other for a period of time, had a great conversation. He’s doing a terrific job in Brazil and we’ll find out what happens, I guess they’re being tested right now. Let’s put it this way, I’m not concerned.”

In a statement obtained by CNN's Jim Acosta, the White House said, "Both the President and Vice President had almost no interactions with the individual who tested positive and do not require being tested at this time."

U.S. Sen. Rick Scott of Florida says he may have also come in contact with Wajngarten when the Brazilian leader and his team visited Miami. The senator says he doesn’t believe he interacted with the infected person, but he was in the same room as him.

As a result, Scott says has decided to self-quarantine out of an abundance of caution.

My decision today to self-quarantine is out of an abundance of caution.

My priority is the health and safety of all Americans and I will continue working on my plan to combat the virus and protect American families. Read my statement ⬇️ pic.twitter.com/1rVq2SK6RY