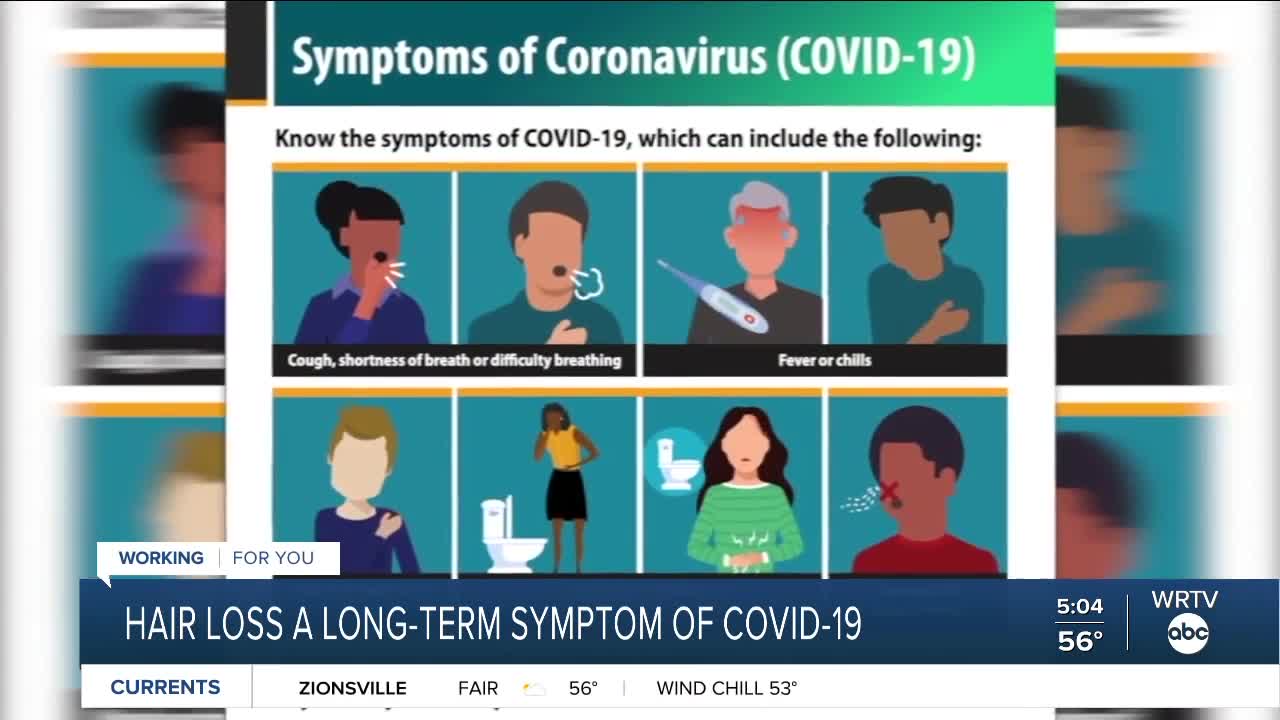 Some COVID-19 survivors are dealing with symptoms months after their diagnosis, including hair loss. 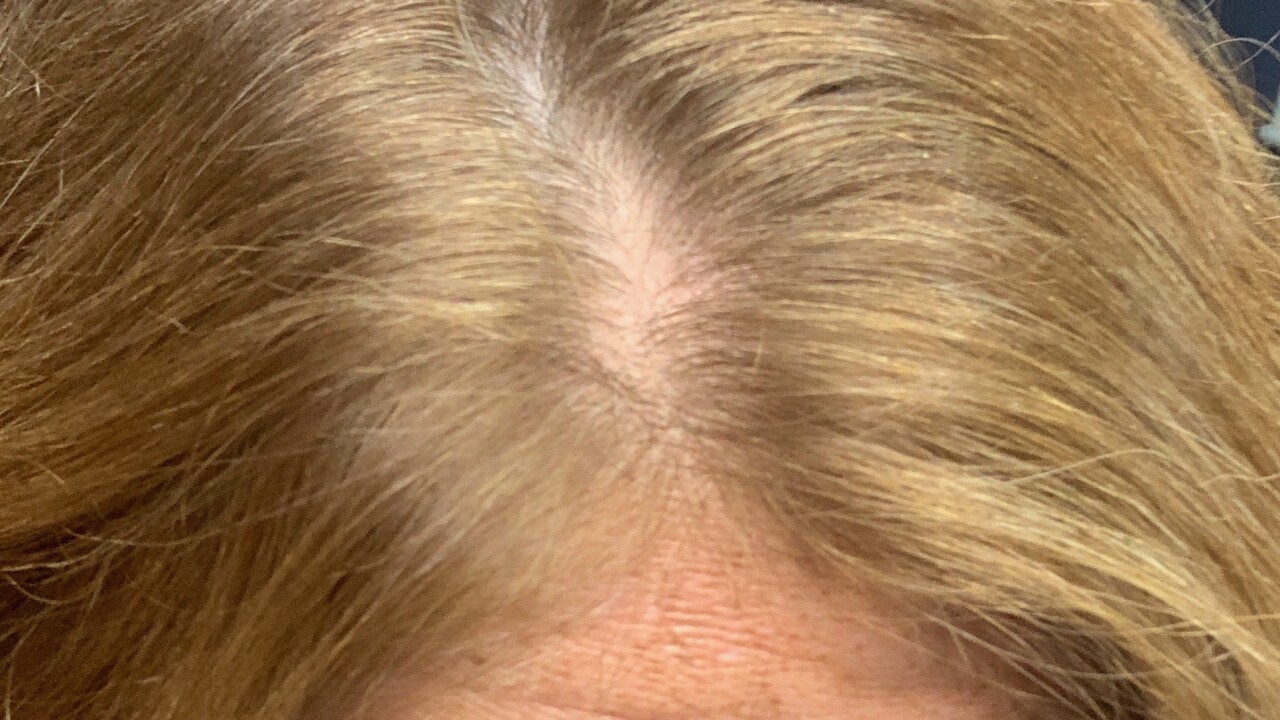 FORTVILLE, Ind. — We continue to learn more about COVID-19 especially the symptoms and researchers are finding survivors are still dealing with the virus months after beating it.

“Luckily for me, I did not have a severe case,” Nikki Privett said.

She was diagnosed with COVID-19 in April.

“I thought everything was fine. I thought, OK, the worst part was my eyes hurt to move,” Privett said.

She thought she was in the clear until several months later when she says her hair was coming out in chunks.

“At the end of June I noticed, you know girls our hair always falls out in the shower, but I noticed that more and more was coming out in my hands and then eventually in July it became handfuls and I was shocked and I was trying to figure out what was happening,” Privett said.

“The long-term symptoms are you know there's a lot more of them than we expected,” said Dr. Natalie Lambert, an associate research professor at Indiana School of Medicine.

“We're finding that hair loss is temporary so that when the body starts to recover because it's a huge shock to have COVID-19 the virus impacts many different bodily systems at once so your whole-body needs time to recover,” Lambert said.

“I hope that all of this is just temporary and that our bodies will learn to fight this,” Privett said.

Lambert said a symptom that is really concerning to her and other researchers is vision changes. She said it’s important that you stay in tune with your body and question anything that doesn’t feel right.

This story was first reported by Kelsey Anderson at WRTV in Indianapolis, Indiana.