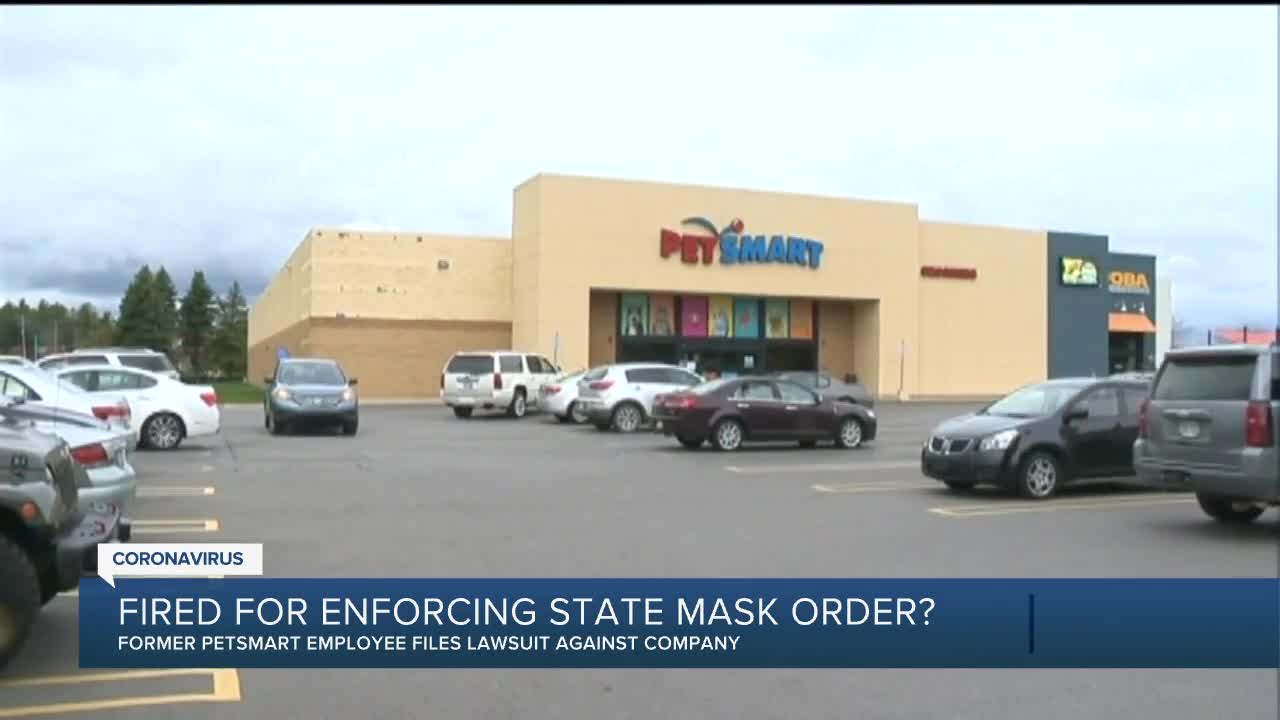 Fired for enforcing the governor’s face mask order? That’s the center of a lawsuit filed against PetSmart in Midland. 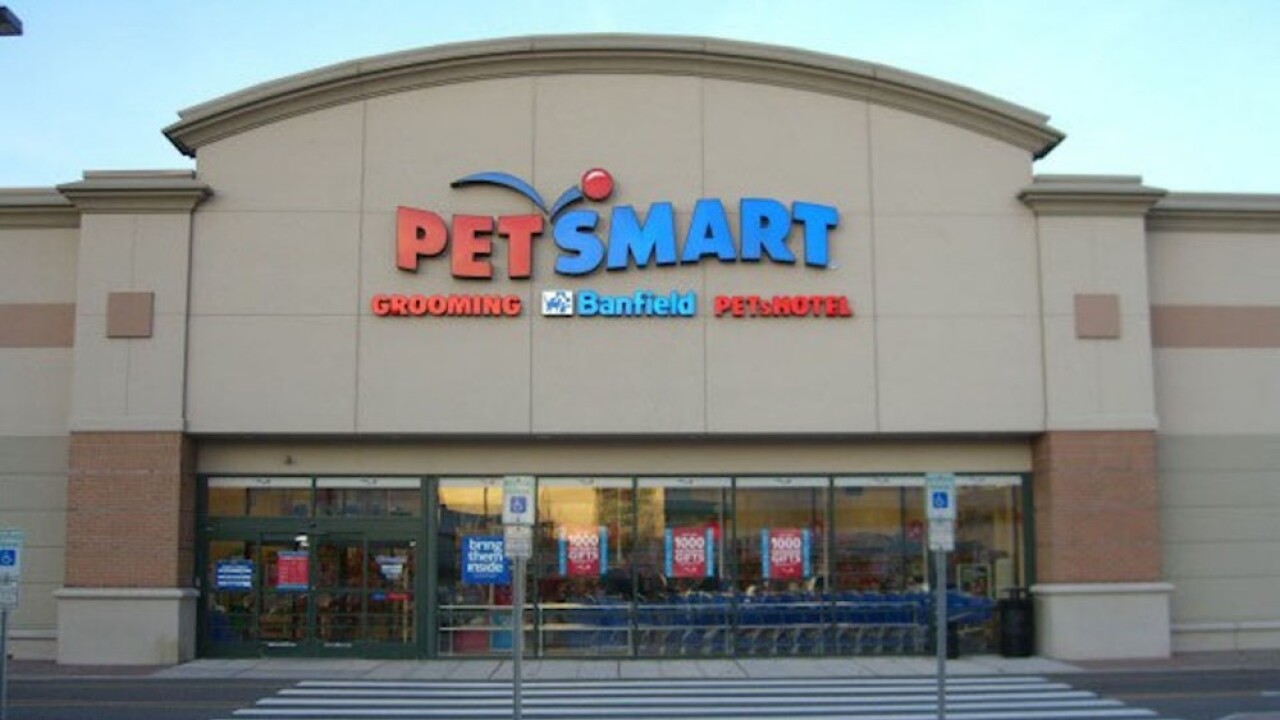 A former assistant manager of a Michigan PetSmart has filed a lawsuit in which he claims he was fired for enforcing a store rule and a state-wide mandate requiring customers to wear a mask.

Alex Brothers says he called police on July 19 when he saw a customer without a mask at the chain's store in Midland. According to Brothers' attorney, Jennifer McManus, the maskless customer was carrying a gun while shopping in the store.

"Because the man was openly carrying a weapon, my client decided the smartest course of action was to contact law enforcement about the fact the man was not wearing a mask, as required under the governor's executive order," McManus said.

Midland police escorted the man from the store without incident. Two days later, PetSmart fired Brothers, who had worked at the store since 2015 and reportedly had an "excellent" performance record.

"He was told, 'Well, we know you feel really strongly about this mask issue,' and that was said during the termination meeting," McManus said.

Michigan is one of many states that have adopted mandates requiring masks in public. But enforcement of those mandates often falls to retail or restaurant employees — and there have been several incidents in Michigan where such confrontations have ended in violence.

In July, a dispute over masks led to a police-involved shooting near Lansing, Michigan. Two months earlier, a woman in nearby Macomb County, Michigan, was accused of attacking a worker after refusing to wear a mask. Also in May, 43-year-old Calvin Munerlyn was shot in the head after asking a family to put on masks before entering a Family Dollar in Flint, Michigan.

McManus said those headlines were at the top of her mind when she heard about Brothers' case.

"Terminating your employee for trying to do their job in these unprecedented times is really unconscionable," McManus said. "It's an untenable position where these employees are choosing between their safety and their paychecks."

"Not only was Alex enforcing the governor's executive order, but he was attempting to enforce the store's own policy," McManus said.

When asked for comment about the case, PetSmart said the store does not comment on pending litigation.

This story was originally published by WXYZ in Detroit, Michigan.