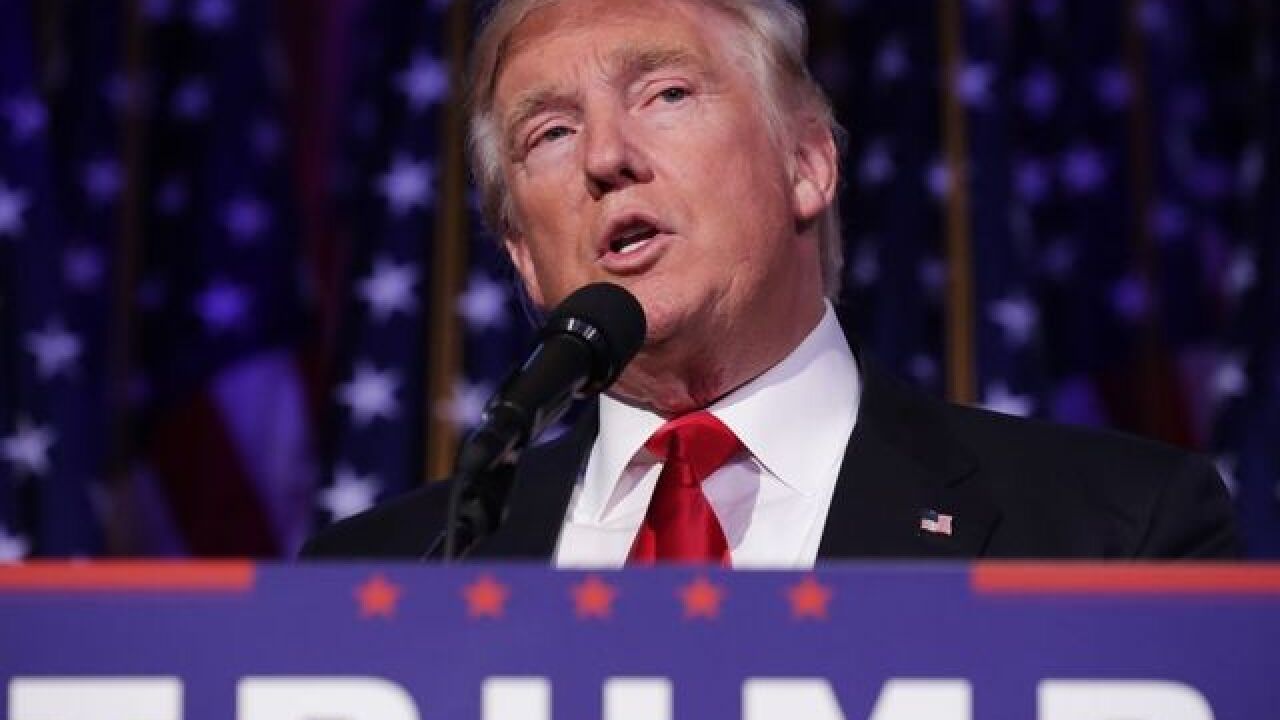 MILWAUKEE — President Trump will no longer be in Milwaukee next week to launch the 'Catholics for Trump' coalition.

The event, initially going to be held at the Wisconsin Center, was going to bring together Catholics from across the nation next week who support President Trump's re-election.

Out of an abundance of caution because of the coronavirus outbreak, the President’s campaign is postponing the Catholics for Trump event scheduled for March 19th in Milwaukee. It will be rescheduled.

The event will be rescheduled.