Manhunt over after 2 Dallas officers and Home Depot employee shot 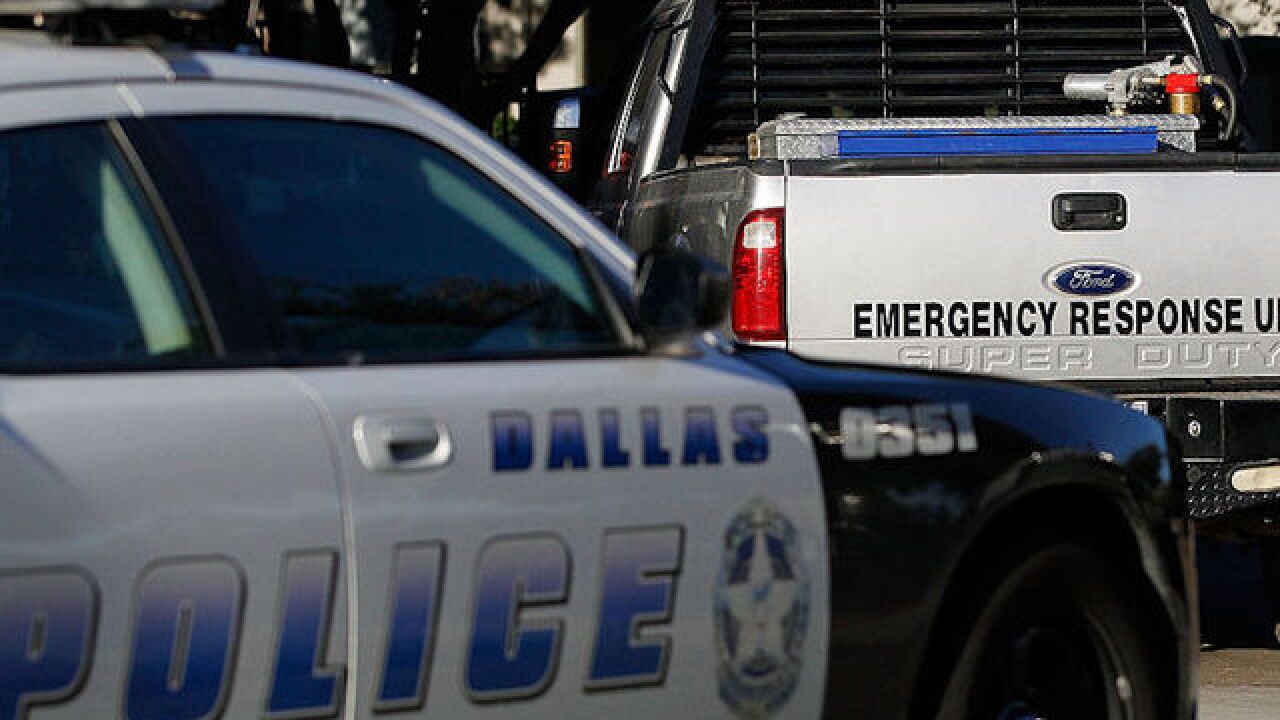 The Dallas Police Department said on Tuesday evening that two of its officers and a civilian loss prevention officer were shot at a Dallas Home Depot.

"We're asking for your continued prayers for them and their families," Hall said.

In a press conference, police identified Armando Juarez, 29, as a person of interest. He is believed to have left the incident driving a white pickup truck.

Around 9 p.m. local time, Juarez was arrested after a car pursuit involving Dallas Police and a white pickup truck.

Hall said that Juarez will be charged with multiple counts of aggravated assault on a police officer, and also had an outstanding warrant for his arrest. A female passenger in Juarez's truck was also detained after the chase, Hall said.

In 2016, Dallas experienced one of the deadliest ambushes on law enforcement in recent US history, as five officers were shot and killed while patrolling a Black Lives Matter protest.

Armando Juarez L/M/29, is a person of interest in the Attempted Capital Murder of 2 Police Officers that occurred at the Home Depot located at 11682 Forest Central Drive. Anyone with information regarding this offense is encouraged to contact 9-1-1 pic.twitter.com/rbmwmMv2JC