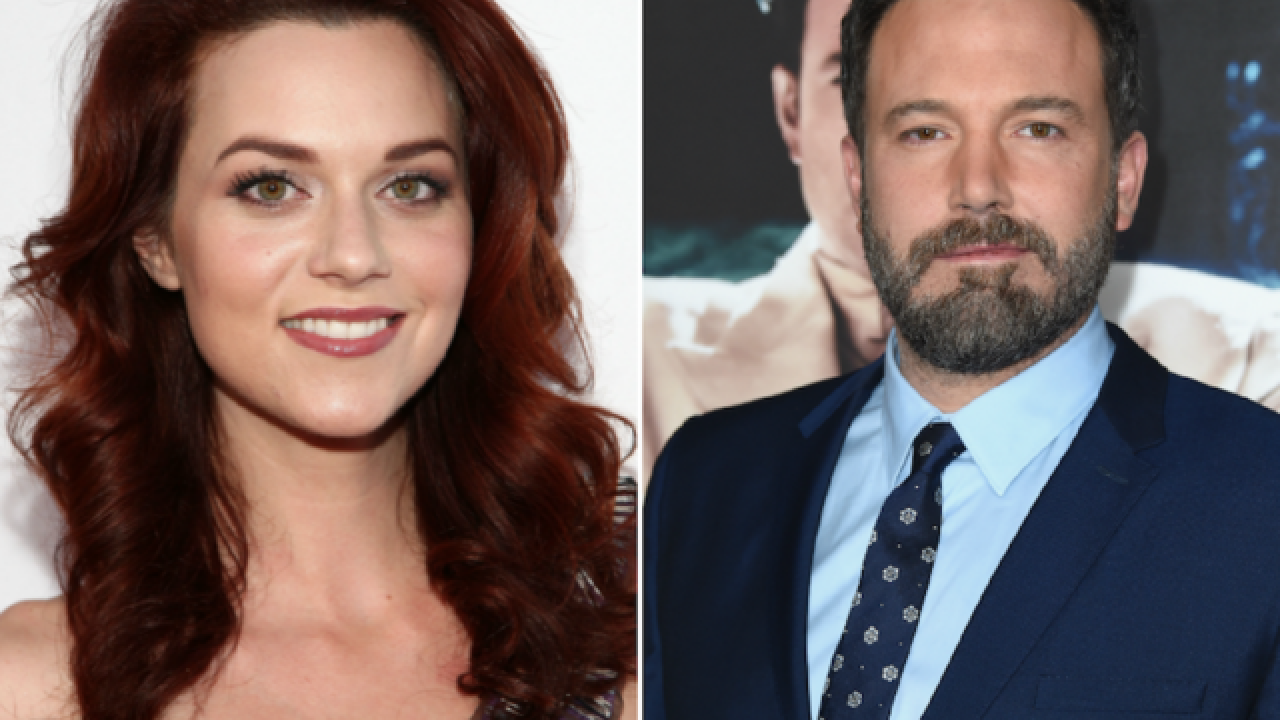 An allegation that Ben Affleck groped a teen actor in 2003 has resurfaced amid an ongoing national discussion about sexual harassment in Hollywood.

Hilarie Burton, star of TV shows including "One Tree Hill" and Fox's "Lethal Weapon," revived her claim that Ben Affleck grabbed her breast when she was a teen.

In May 2001, when Burton worked for MTV, she was interviewing Affleck, then 28, on the set of "Pearl Harbor" for an episode of "Total Request Live" when the actor allegedly grabbed her breast.

The incident was caught on camera, with outtake footage showing Affleck saying, "I'm just free-spirited," before leaning over to hug Burton, who was 18 at the time. Burton is heard shrieking during the hug before Affleck settles back into his chair across from her.

In another clip, Burton laughs about the incident and says Affleck grabbed her left breast during the hug.

"And he wraps his arm around me and comes over and tweaks my left boob," Burton says in the clip, which later aired on MTV as part of a retrospective documentary about "Total Request Live."

Burton then says, "Some girls like a good tweakage here and there. I'd rather have a high-five."

The incident was apparently never forgotten by Burton, who commented on it when someone tweeted to her on Tuesday.

"I was a kid," Burton said Tuesday, reflecting on the incident. "I had to laugh back then so I wouldn't cry."

Seriously, thank you for that. I was a kid.

Girls. I'm so impressed with you brave ones. I had to laugh back then so I wouldn't cry. Sending love.

According to The Hollywood Reporter , Affleck did not comment on the incident when they asked him about it on Wednesday.

Burton's tweets came on the same day actor Terry Crews took to Twitter to claim he was sexually abused by a Hollywood executive in 2016.