Terry Crews says he was sexually assaulted by Hollywood executive: 'Who's going to believe you?' 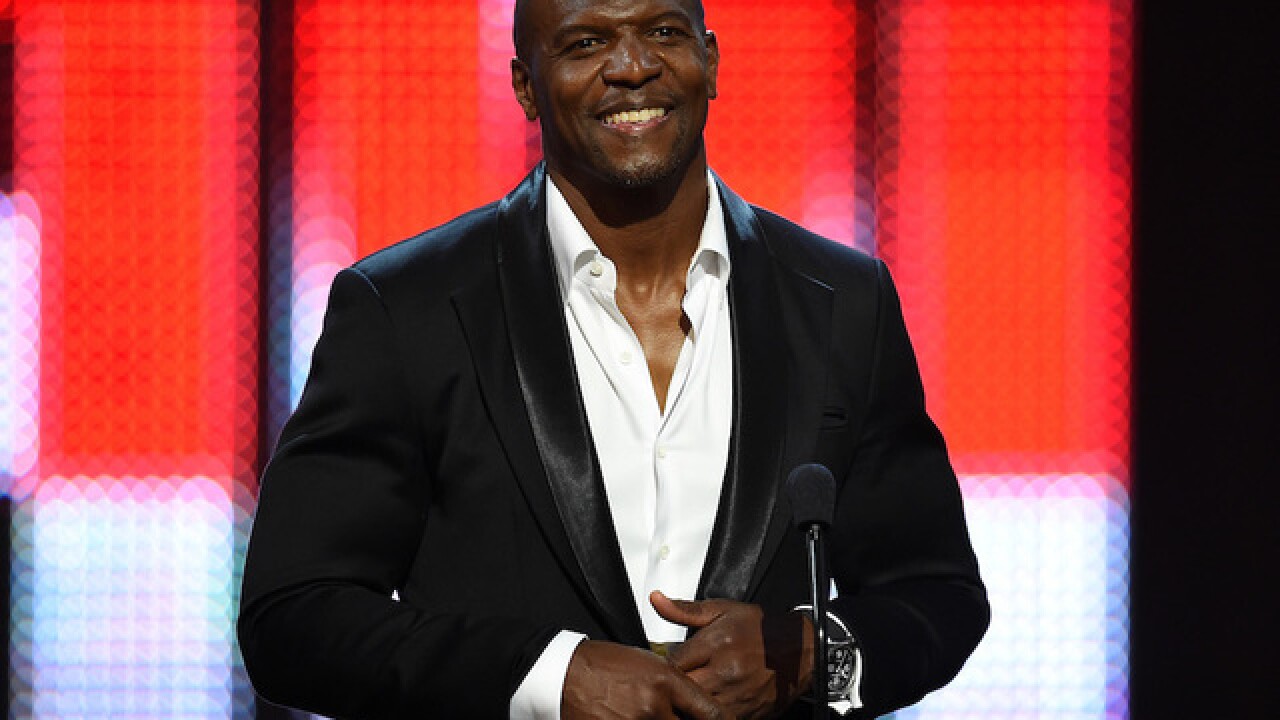 Terry Crews says he was sexually assaulted by a Hollywood executive once and feels he understands why many victims don't come forward.

The "Brooklyn Nine-Nine" actor, known for his over-the-top energy and imposing physique, tweeted the story of his experience on Tuesday, as allegations of sexual harassment by top Hollywood producer Harvey Weinstein continue to mount.

"This whole thing with Harvey Weinstein is giving me [post-traumatic stress disorder]," Crews wrote. "This kind of thing happened to me."

The 49-year-old actor said the assault happened last year at a "Hollywood function" that he attended with his wife.

"A high level Hollywood executive came over to me and groped my privates," Crews wrote.

He said he jumped back and asked the man, "What are you doing?!" To which, the unnamed executive "just grinned like a jerk," according to Crews.

Crews said he wanted to "kick his ass right then — but I thought twice about how the whole thing would appear. '240 lbs. Black Man stomps out Hollywood Honcho' would be the headline the next day," he wrote.

The executive apparently called Crews the next day to apologize. Crews said he "let it go" because he didn't want to be ostracized.

"I understand why many women who this happens to let it go. Who's going to believe you? (few) What are the repercussions? (many) Do you want to work again? (yes) Are you prepared to be ostracized? (no)," Crews wrote.

Crews, a Hollywood veteran who's appeared regularly in movies and TV series since the early 2000's, said "Harvey Weinstein is not the only perpetrator" and that show business "is not the only business [where] this happens."

With his story, Crews joins a growing list of actors who've come forward with stories of sexual assault and harassment in recent weeks, including Oscar winners Angelina Jolie and Gwyneth Paltrow.

Read Crews's full Twitter thread about the incident below.

Clint Davis is a reporter for the Scripps National Desk. Follow him on Twitter @MrClintDavis. Keep up to date with the latest news by following @ScrippsNational on Twitter.