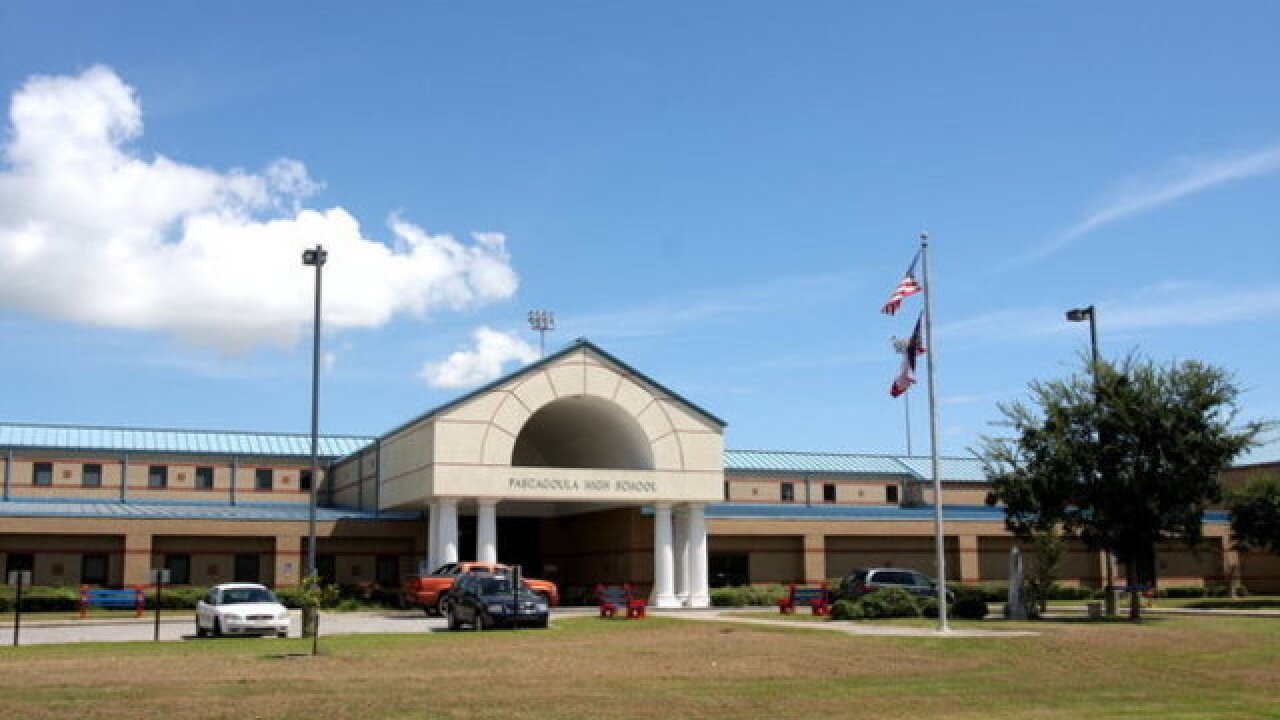 PASCAGOULA, Miss. (AP) — A Mississippi high school has banned students from wearing a class t-shirt that lists the names of three seniors who died this year and the dismissive phrase "Bye, Felicia."

The Sun Herald of Biloxi reports Pascagoula School Superintendent Wayne Rodolfich on Friday banned the shirts from school property and events. Students on Thursday started receiving the shirts that featured the phrase first used by Ice Cube in the 1999 film "Friday" as a cold way to say goodbye.

Pascagoula High School administrators, staff and students designed the shirts. Rodolfich says the seniors' names were probably included in an effort to honor them, but were not in the design that had been approved.

He says the school district will be paying for the students to get new senior class shirts.
___
Information from: The Sun Herald, http://www.sunherald.com