Shaq, Charles Barkley talk about TODAY'S TMJ4 reporter's shot on 'Inside the NBA' 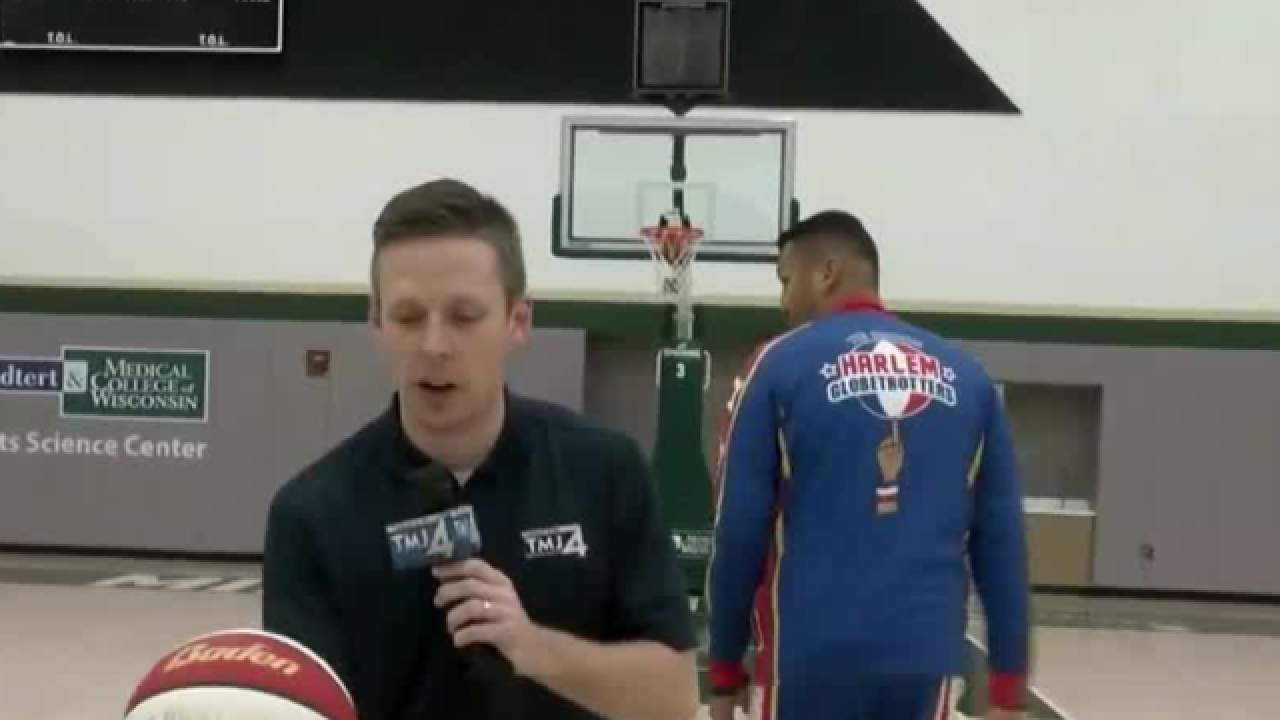 TODAY'S TMJ4 reporter Shaun Gallagher has been the topic of discussion on late night talk shows and sports outlets after making a backwards basketball shot on live television.

The shot was brought up again on Friday's 'Inside the NBA' show on TNT.

I can assure you, @TheJetOnTNT, @ShaunGalNews is no scrub if he can make that shot on live TV!!! via @NBAonTNT w/ @Globies @orlandog34 pic.twitter.com/Evn9zrWF52

Ernie Johnson, Charles Barkley, Kenny Smith and Shaquille O'Neal analyzed the shot, mostly deciphering whether or not they think Gallagher is a 'scrub.'

"He's a scrub by nature and he just made a shot," said NBA Champion Kenny Smith.

We're not entirely sure what a scrub is or whether or not Gallagher is one, but we do know that that shot was epic.