Trump says he isn't sure what Rep. John Lewis' legacy will be

Says he can't say whether he thinks Lewis was 'impressive' 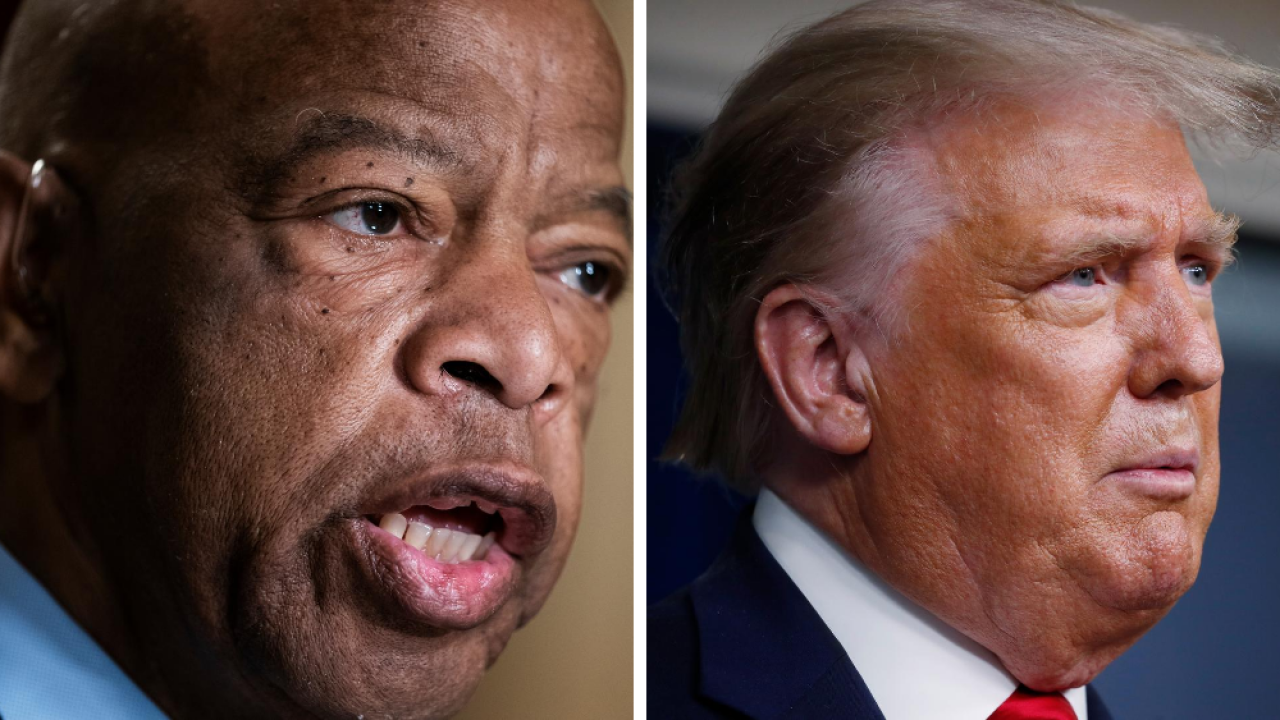 In an interview with Axios reporter Jonathan Swan that aired Monday evening, President Donald Trump said he isn't sure what late Georgia Congressman and civil rights leader John Lewis' legacy will be.

Trump's comments aired less than a week after he chose not to pay his respects to Lewis when he was lying in state at the U.S. Capitol Rotunda.

When asked how he thinks history will remember Lewis, Trump said he didn't know, adding that the Lewis did not attend his inauguration.

"I don't know, I really don't know. I don't know John Lewis. He chose not to come to my inauguration. I never met John Lewis, actually, I don't believe," Trump said.

.@jonathanvswan: "How do you think history will remember John Lewis?"

President Trump to #AxiosOnHBO: "I don't know...I don't know John Lewis. He chose not to come to my inauguration." pic.twitter.com/LDv76rrIFc

When asked if he thought Lewis' legacy was impressive, Trump said he couldn't' answer one way or another.

Trump added that Lewis "was a person that devoted a lot of energy and a lot of heart to civil rights, but there were many others also." He also made the claim that "no one has done more for Black Americans than I have."

Trump was also asked about the possibility that the Edmund Pettus Bridge in Selma, Alabama, be renamed after Lewis. In 1965, Lewis was among those who led thousands of Black men and women over the bridge in a march for voting rights. Lewis and dozens of others were beaten by law enforcement after they crossed the bridge. Months following the march, the Voting Rights Act was signed into law.