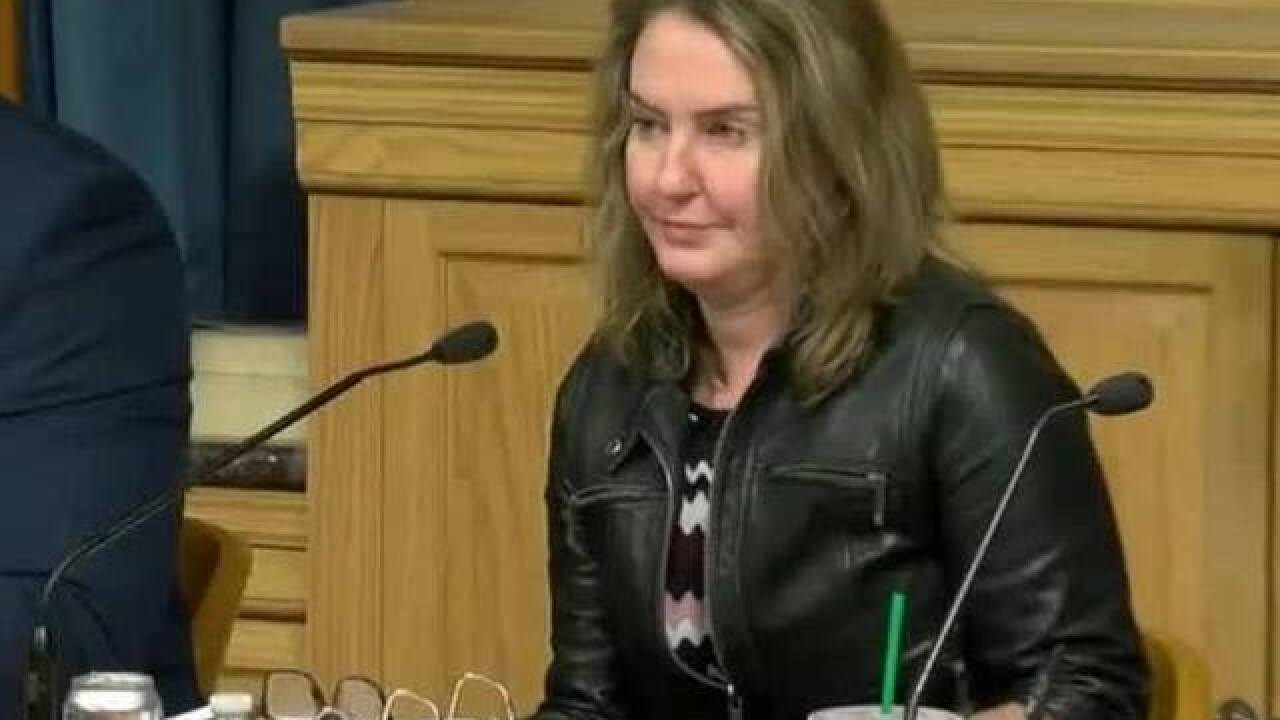 In a letter to Mayor Tom Barrett, obtained by WTMJ radio , Regan cited the mayor's intention "to take the FPC in a different direction" for her decision.  Her last day will be Monday, April 23rd.

Regan was appointed Executive Director of the FPC in 2015.  She has served as a legal adviser for three fire chiefs, three police chiefs, four school superintendents, and two mayors, according to the City of Milwaukee website.

Regan played a key role in the search for new Police Chief Alfonso Morales.  She was also accused of misconduct by Chief Ed Flynn, days before his retirement.

WTMJ radio reached out to the mayor's office, but have not received a comment.

Milwaukee Man Speaks Out After Being Shot By Close Friend