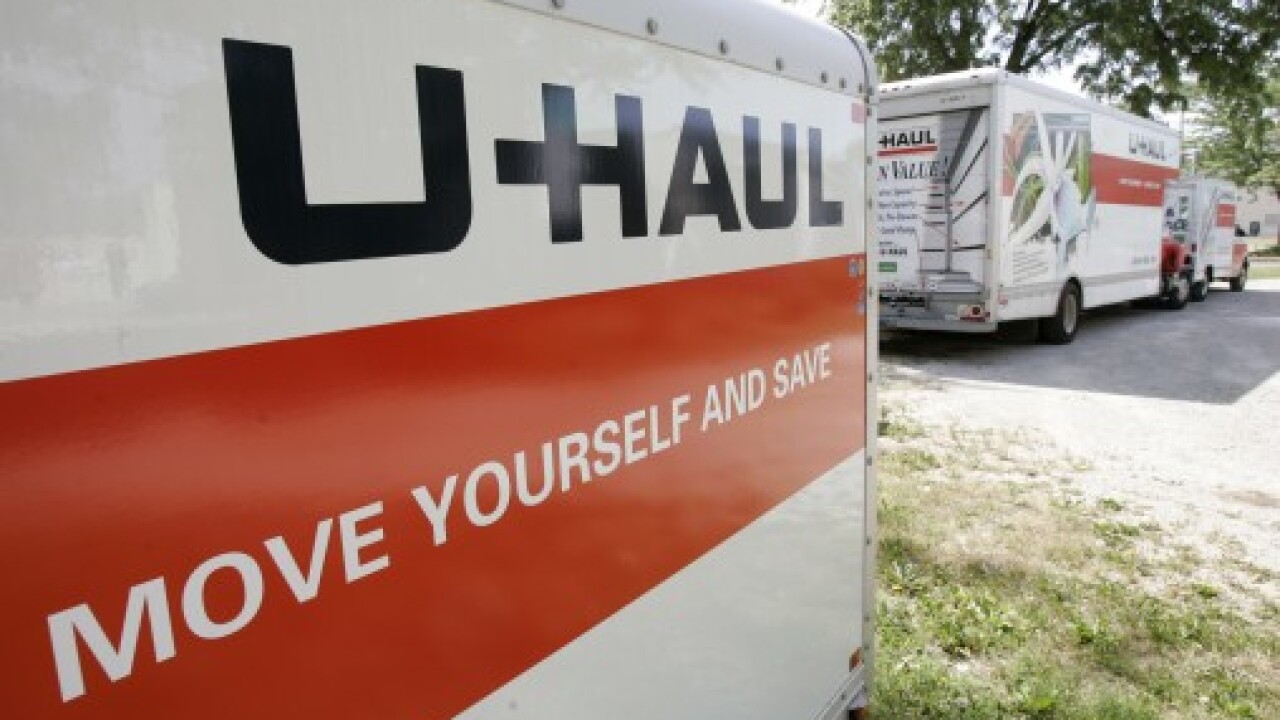 MILWAUKEE — Zao MKE church is condemning police actions after a U-Haul they say contained supplies for protesters was confiscated amid unrest in late August.

The church said local and state law enforcement "forcibly and unconstitutionally seized" $1,000 worth of supplies in the U-Haul. They list those items as food, water, medical supplies, COVID-19 masks, fire extinguishers, and other humanitarian aid - all meant to aid protesters in Kenosha.

Kenosha police meanwhile say those materials contained items "that are consistent with rioting." The department said they reached out to Zao MKE about the return of the materials, but the church said they did not want it back.

In regard to the materials now, Zao requested the materials to distributed to their "rightful recipients," the protesters calling for police reform in the wake of the police shooting of Jacob Blake.

Zao MKE adds that it has operated a large-scale supply depot for protests in support of the Black Lives Matter movement since early June.

Kenosha police said in their initial release that members of Kenosha Gang Unit received a tip on Aug. 27 about a U-Haul truck parked facing the wrong way on a one-way street near the park.

Kenosha police officers and members of the U.S. Marshals Service approached the truck and detained the occupants.

However, the situation "quickly destabilized" and the truck had to be towed to another location, where the investigation continued. Police did not say how the situation had escalated.

After being questioned, the people who had been detained were released.