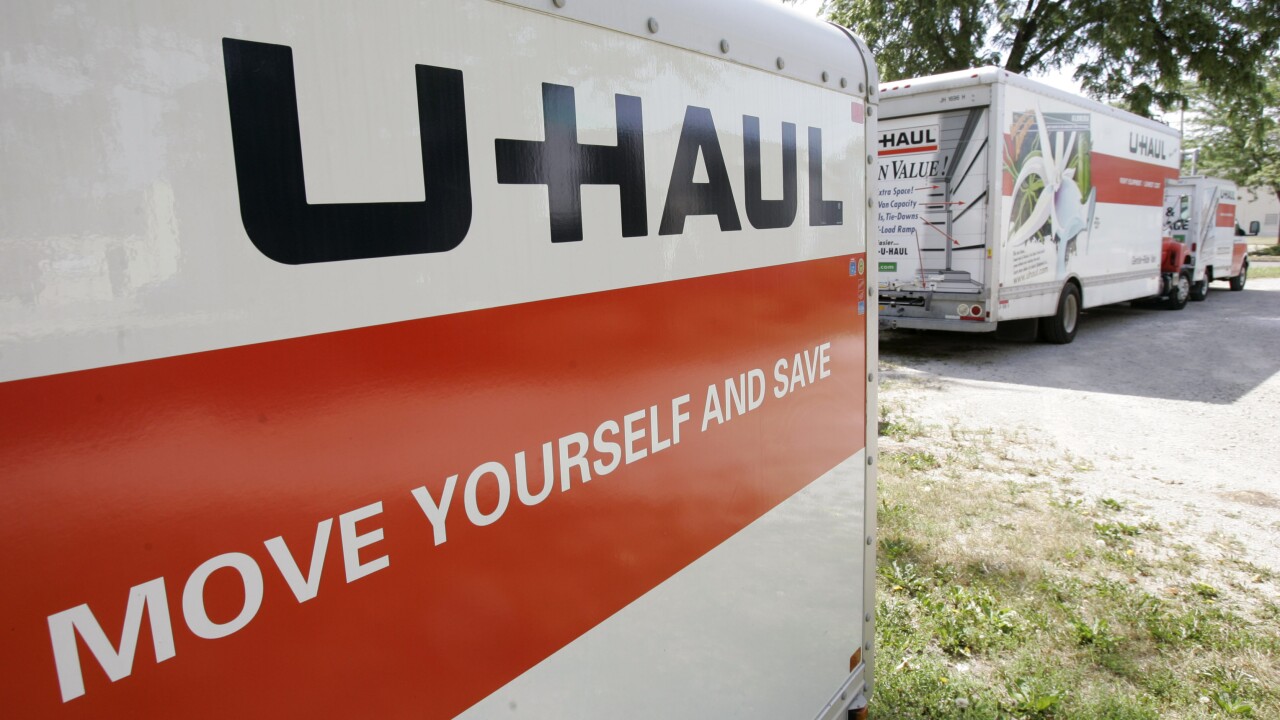 The Kenosha Police Department said in a news release Tuesday that members of Kenosha Gang Unit received a tip on Aug. 27 about a U-Haul truck parked facing the wrong way on a one-way street near the park.

The U-Haul was located directly across the street from the Kenosha County Court House and near the dinosaur museum, "which has been the target of several attempted arsons," police said.

Civic Center Park was the center of clashes between protesters and law enforcement last week over the police shooting of Jacob Blake.

Kenosha police officers and members of the U.S. Marshals Service approached the truck and detained the occupants.

However, the situation "quickly destabilized" and the truck had to be towed to another location, where the investigation continued. Police did not say how the situation had escalated.

After being questioned, the people who had been detained were released.

Inside the truck, police found water and supplies as well as "materials that are consistent with rioting," Kenosha police said.

It also appears that Zao MKE Church was connected to the property found in the truck.

The department explains that they reached out to Zao MKE regarding the return of property. The church apparently declined to speak with police and did not want their property back.