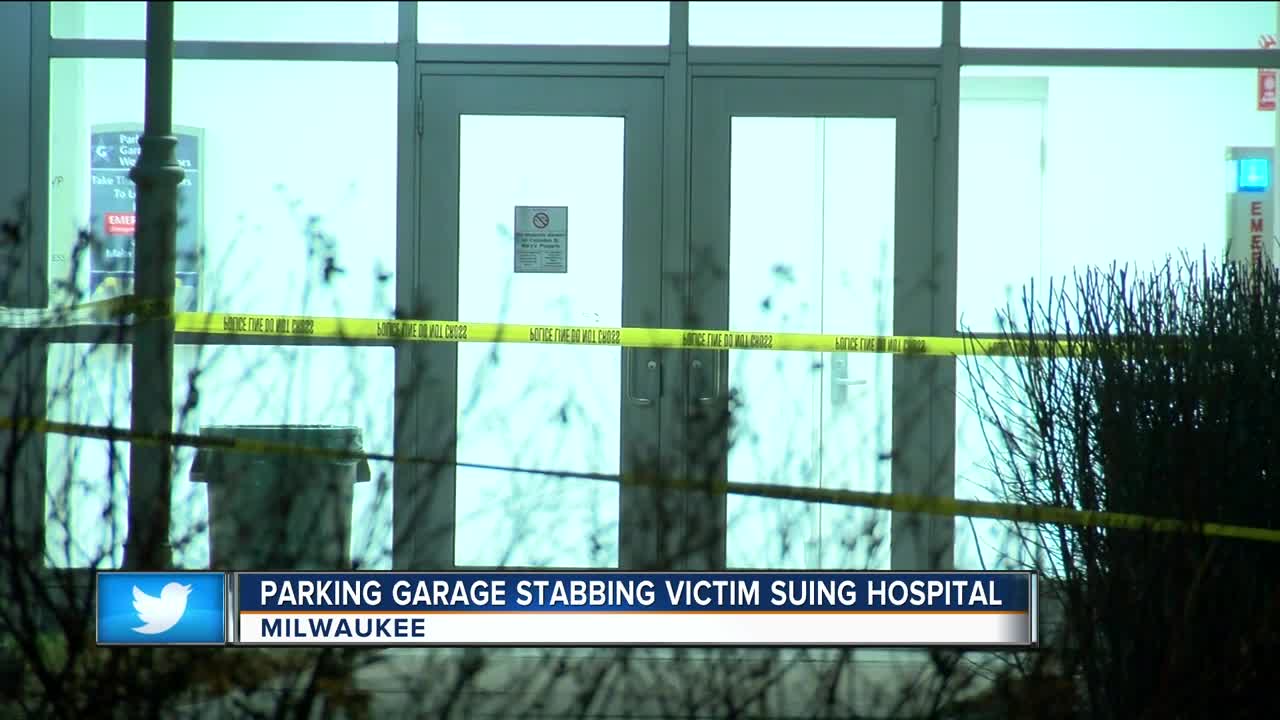 A woman stabbed more than a dozen times during an attack in the parking garage of Ascension Columbia St. Mary's is now suing the hospital.

MILWAUKEE — A woman stabbed more than a dozen times during an attack in the parking garage of Ascension Columbia St. Mary's is now suing the hospital.

The 53-year-old woman was approached by a man with a knife in April of 2018 after visiting her sick mother. The attack went on for 10 minutes before the man was chased off by a bystander.

The lawsuit accuses the hospital of negligence, saying they had no security officers stationed in the garage. It also claims there were no operating surveillance cameras, despite previous incidents on the hospital campus and crime in the surrounding neighborhood.

The attacker was later arrested. James Dedrew was sentenced to 60 years in prison.

"Our highest priority is the safety of our patients, visitors, associates and physicians," said Ascension in a statement. "Our campuses have a combination of 24/7 cameras and garage patrol services, emergency call systems, security escort services and enhanced LED lighting. We review and strengthen our safety operations regularly as part of our commitment to the well-being of the communities we are privileged to serve."

You can read the full lawsuit below: