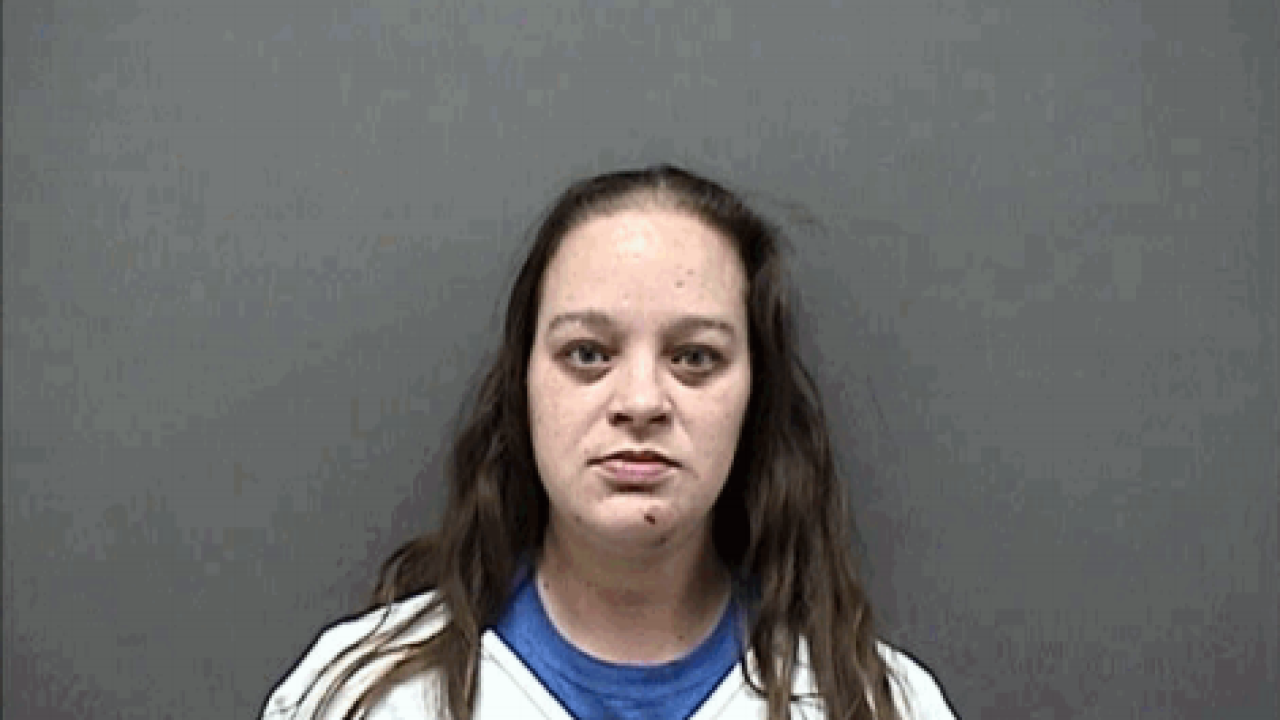 UNION GROVE — A Union Grove woman who allegedly drove her children home from school while intoxicated Wednesday has been charged, according to the Racine County Sheriff's Office.

Brittney Raboine, 31, picked her children up from Union Grove Elementary School on Wednesday. School staff called police when they suspected she was intoxicated.

Deputies arrived after Raboine had left, but saw her driving on U.S. Highway 45. They attempted to pull her over, but she continued driving, according to police.

After pulling into her driveway, Raboine ran from her vehicle into her house. Deputies followed her into the house and arrested her.

Police body cam of that incident is here:

She has been charged with a first offense OWI, fleeing police, failure to stop for police and resisting arrest, according to police.

Raboine was also suspected to be intoxicated on Oct. 16.

The Union Grove Elementary School staff called the Racine County Sheriff's Office after Raboine picked up her children, and her speech was slurred and stumbled as she walked, according to police.

Raboine admitted to deputies that she had been drinking earlier and she allegedly smelled of alcohol. Raboine conducted sobriety tests and was arrested for a first offense OWI that time, according to police.

Her preliminary hearing for the incidents will be Nov. 6.