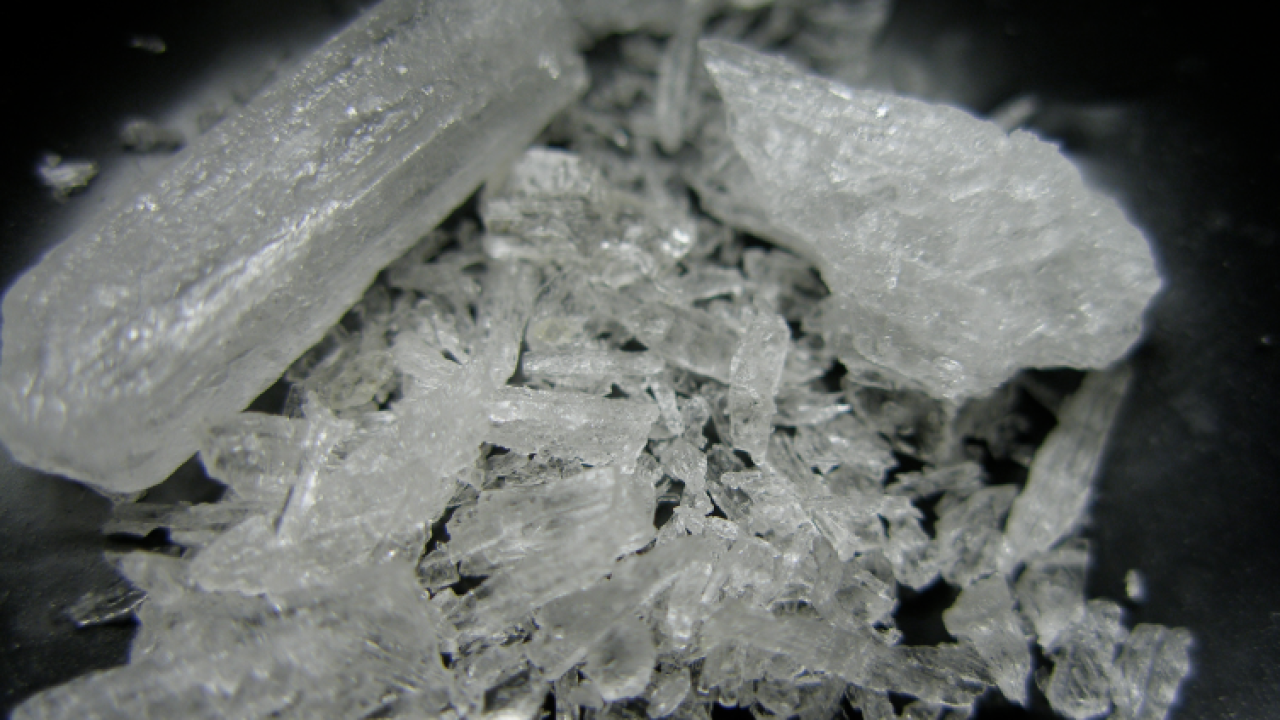 A Madison woman was caught with $100,000 worth of methamphetamine in her car, police told our sister station WISC-TV.

The Richland-Iowa-Grant Drug Task Force stopped the woman in Grant County on Highway 151 and a K-9 officer detected the drugs.

Deputies found six pounds of meth in the car, which has an estimated street value of $100,000.

The 28-year-old driver was arrested, and WISC-TV reports a $15,000 cash bond was posted for the suspect.