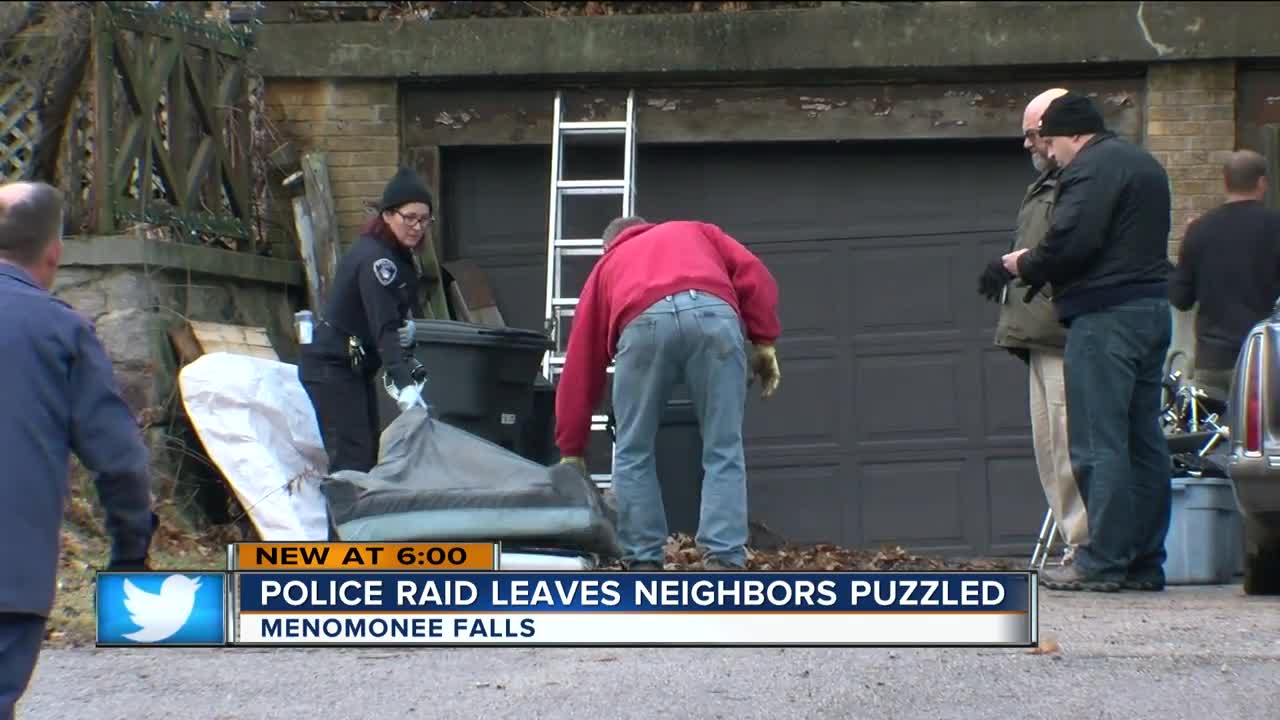 Franklin Police said an ongoing investigation into stolen property is what led them to search a home on Parkway Drive in Menomonee Falls Thursday afternoon. 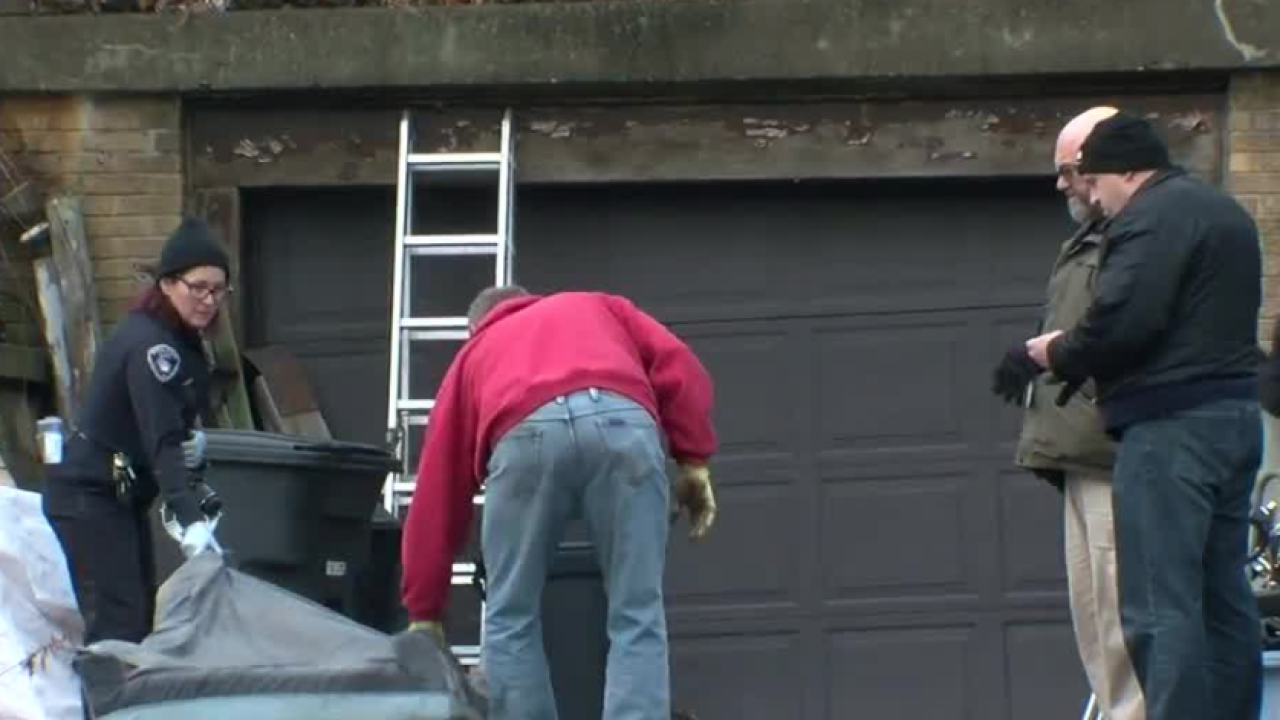 Franklin Police said an ongoing investigation into stolen property is what led them to search a home on Parkway Drive in Menomonee Falls Thursday afternoon.

Franklin P.D. detectives executed a search warrant there as part of an investigation that Det. Sergeant Jeremy Fadness said "came to light within the last month."

He emphasized there was no, alleged violent crime involved and there is no threat to the public.

Neighbors in Menomonee Falls reported seeing eight to 10 squad cars converge on a home near the intersection of Parkway Drive and Appleton Avenue during the search.

Investigators could be seen carrying out walkers, wheelchairs, and even a medical bed. The items removed from the home were eventually loaded into a trailer and hauled off by a Franklin Department of Public Works truck.

"Usually this is a very quiet neighborhood," said Betty Anderson, who's lived in the area more than 50 years.

"I drove by and saw a lot of action going on at that house," she added.

"We don't know exactly what went on," said neighbor Ross Carini. "We're all wondering what happened."

That could happen early next week.