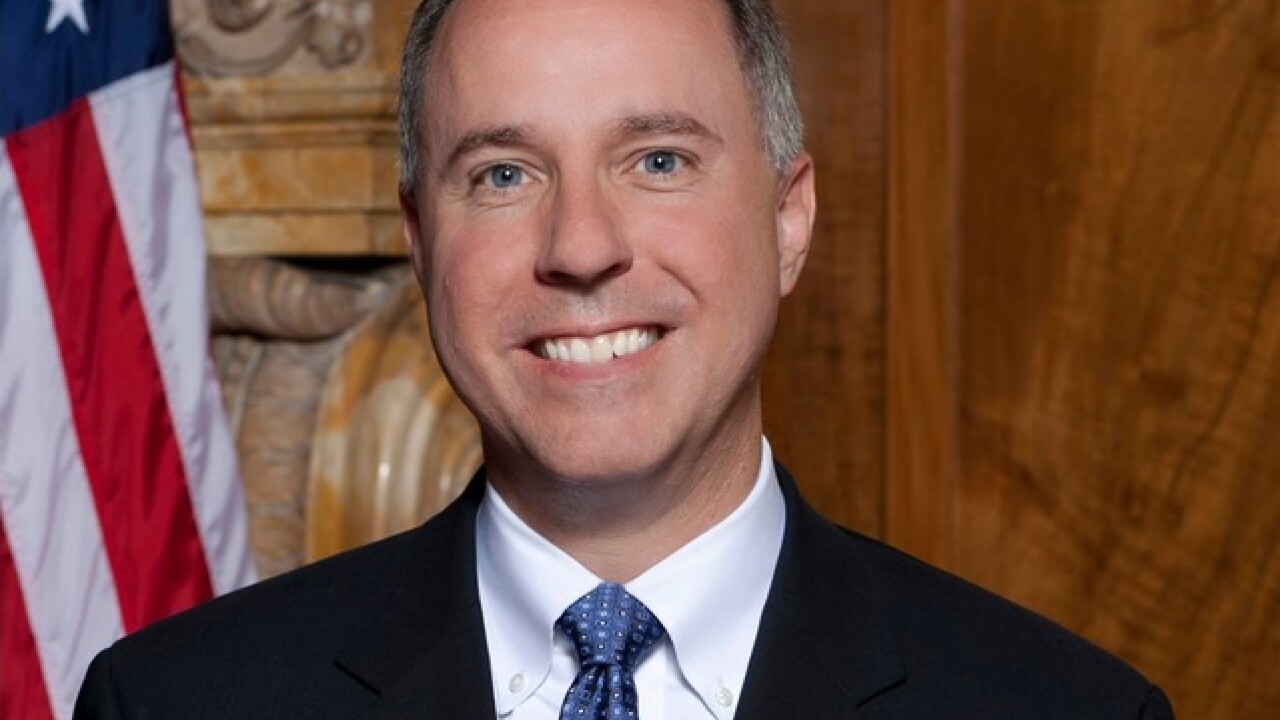 “Like many in Wisconsin, I watched the events in Kenosha unfold last night and was disturbed by the video of the officer-involved shooting. Jacob Blake and his family are in my prayers and I hope for his recovery," said Vos.

Blake was shot several times by a Kenosha police officer Sunday evening. Blake is recovering in a Milwaukee hospital.

He then went on to say that Wisconsinites need to get a complete picture of what happened.

"The Kenosha community deserves to know the totality of the circumstances leading up to the shooting. Before passing judgment, we have to know if the shocking 20-second video clip shared with the media tells the whole story," said Vos.

Vos also acknowledged the protests that went on in Kenosha Sunday night following the shooting.

"The demonstrators’ complete disregard to public safety, damage to personal property, and the attack on police. Moving forward, I encourage those who would like to express their frustration and anger to do so peacefully," Vos said in his statement.

Finally, Vos introduced a new task force that will focus on "racial disparities, educational opportunities, public safety, and police policies and standards. We must find a path forward as a society that brings everyone together.”