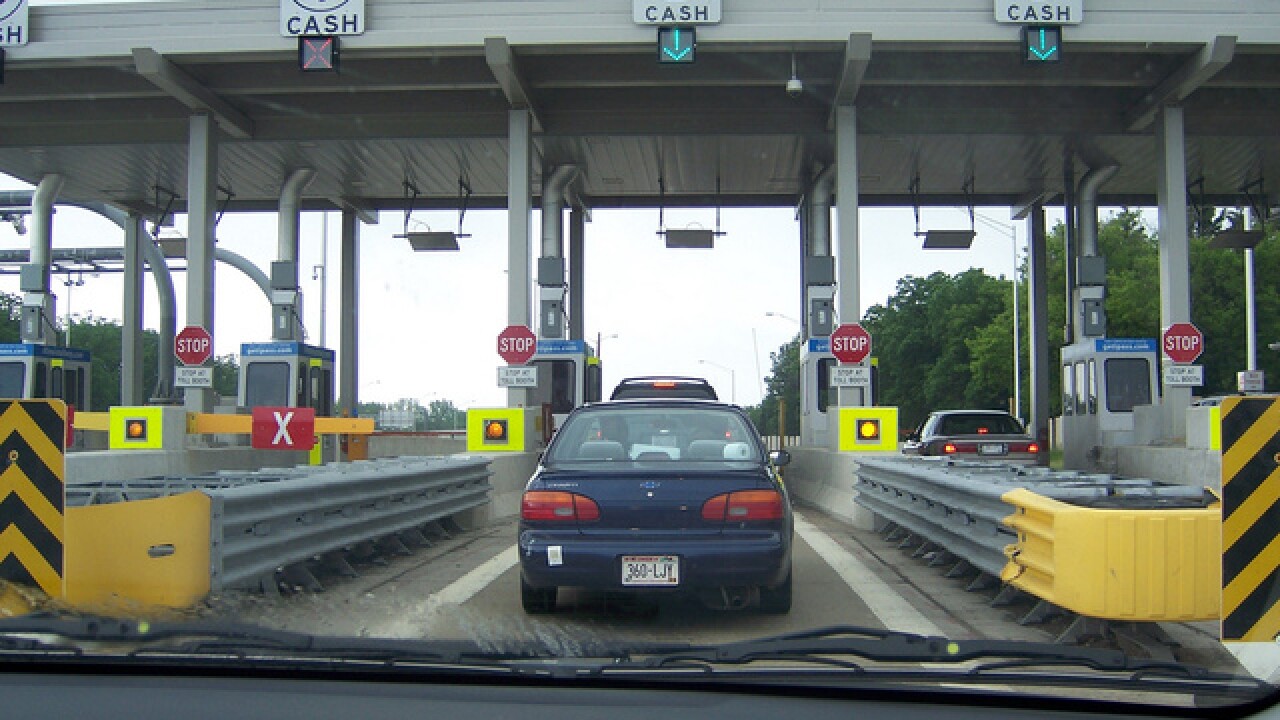 MADISON, Wis. (AP) -- The Republican leader of the Wisconsin state Senate says he is open to toll roads.

Senate Majority Leader Scott Fitzgerald said Tuesday at a news conference that adding toll roads in Wisconsin is "not going away" as part of the discussion about how to raise money to pay for roads. The state faces a nearly $1 billion transportation budget shortfall.

Fitzgerald says tolling is "not something you want to take off the table."

Gov. Scott Walker has refused to raise gas taxes, vehicle registration fees or other fees to pay for roads without a comparable cut elsewhere. Republican legislative leaders say they still think cuts could be made to pay for increases to pay for roads.