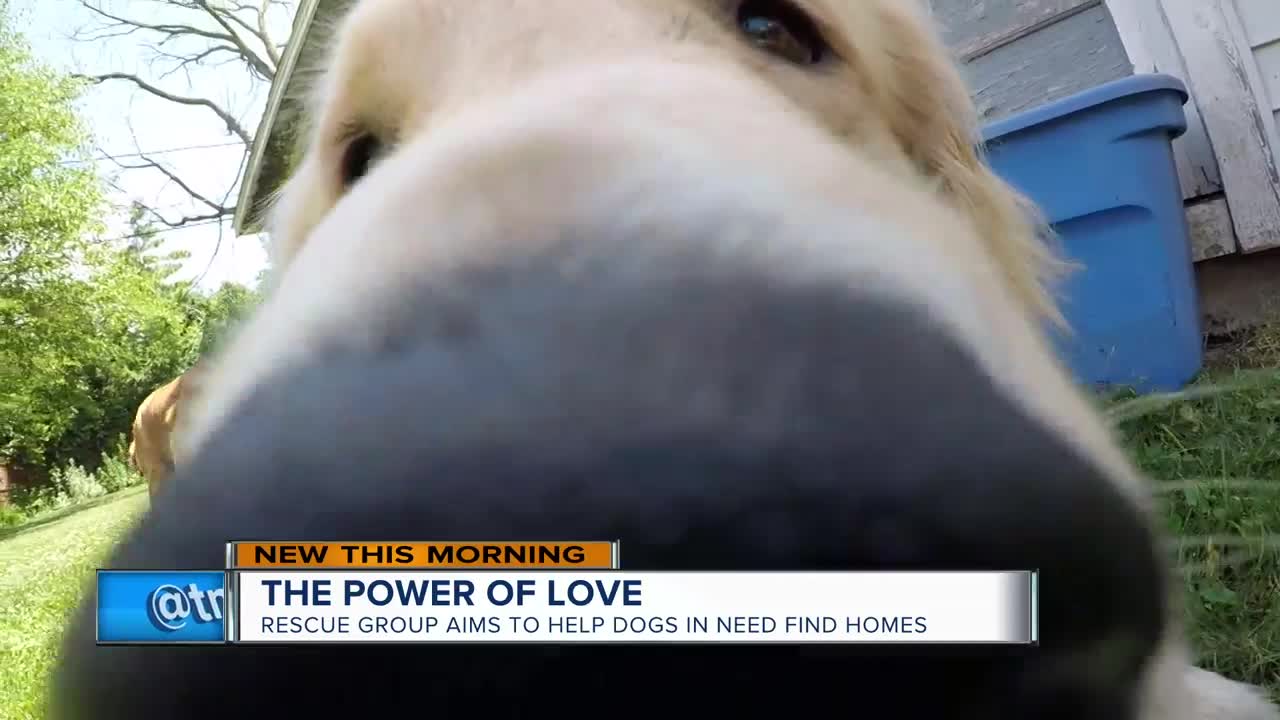 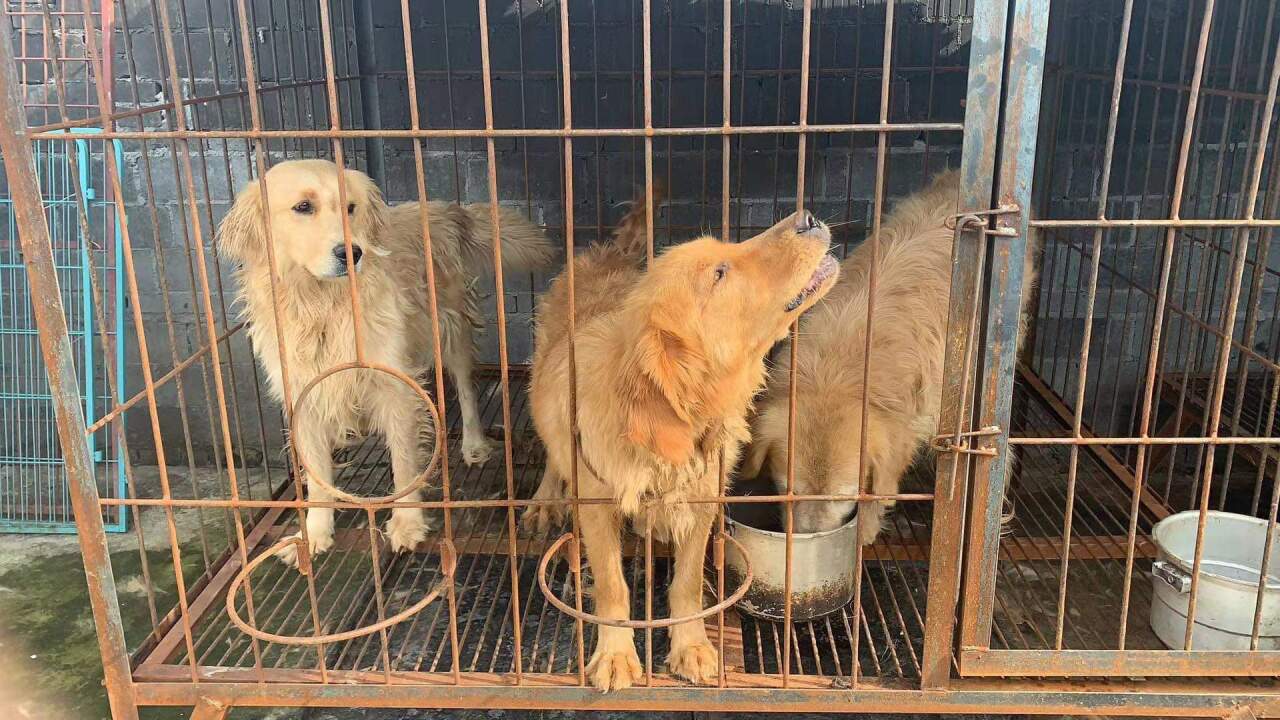 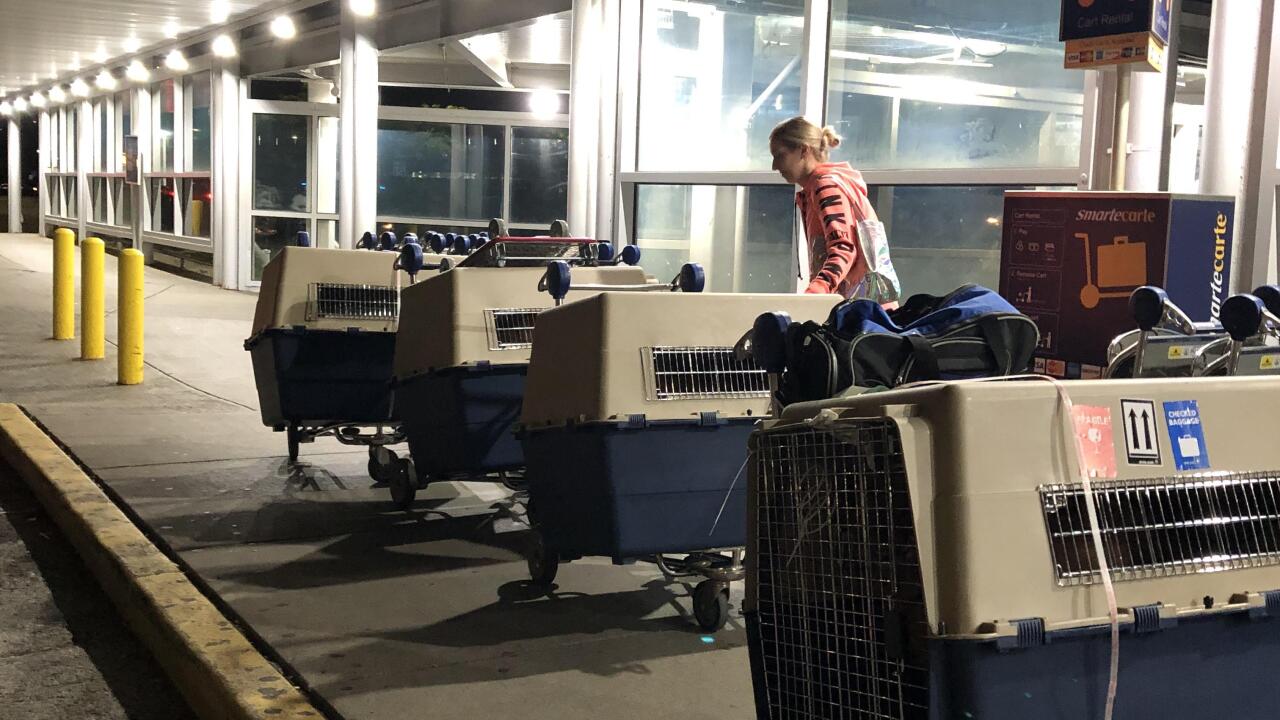 MILWAUKEE -- All dogs deserve a happy life, but sadly, the ones you are about to meet were close to being put to death in China.

That all changed thanks to the power of love and one Wisconsin group called Wisconsin Adopt a Golden Retriever.

The 30-hour journey to America is only the beginning of what these dogs may have gone through in their short lives.

Today, they are healthy and happy thanks to their new foster parents.

Now, 1-year-old Odin is doing great with Milwaukee's Lisa Southern, who plans to adopt him.

"When I brought him home it was two in the morning and it took about an hour to get him out of my car," said Southern.

She did not realize until he came home,that he had lost his left eye.

"I don't even want to imagine what would have happened had he not been brought over," she said. "Everything I've heard about the China meat trade has been awful."

Joel Wellhoefer rescued a golden named Artie who arrived in Wisconsin in rough condition in June.

"For all we know she could have been someone's pet before she was picked up by the meat trade," said Wellhoefer. "Oh yeah, double ear infection - we took her to the vet the next day and had to power scrub her ears."

These animals are now coming out of their shells thanks to the organization, which has been rewarding to more than the animals.

"She has this permanent smile whether her mouth is open or closed she's always smiling," said Wellhoefer.

"And he has brought me so much joy and every single day I'm with him I'm amazed at his progress," said Southern.

The goal is to save at least seven more golden retrievers this year.

"They're skin and bones," said board member Holly Roge. "One had a slash, a huge slash, across its neck, but for the most part they think they can save them all."

Rogue says they are working with an animal rights group in China to rescue them, adding, "I've also learned about the kindness of others through the people in Shanghai."

Adding up the airfare and medical bills, it costs this group $1,000 to save each dog.

They have a number of events coming up to raise that money, including a golf outing in August. Click here to learn more.