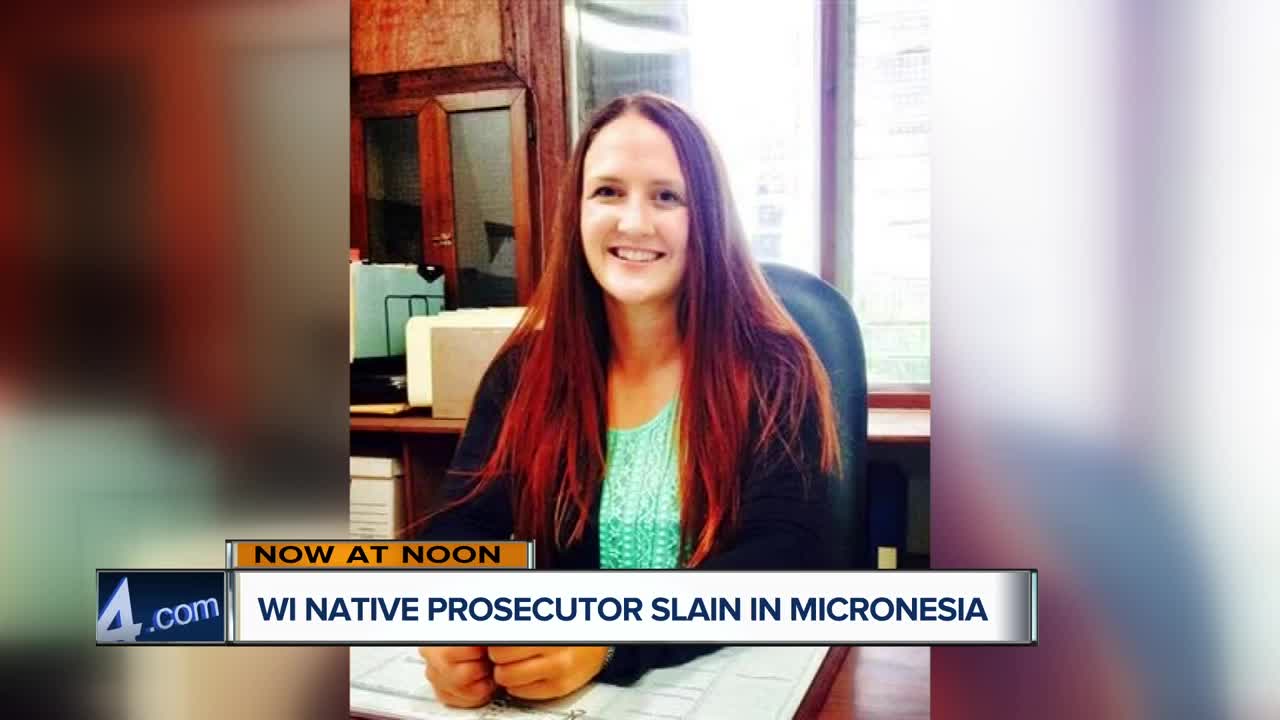 Lawyer Rachelle Bergeron planned to return to the U.S. soon after a challenging stint prosecuting criminals in the Pacific nation of Micronesia, but she was shot and killed Monday as she returned home from a run with her dog. 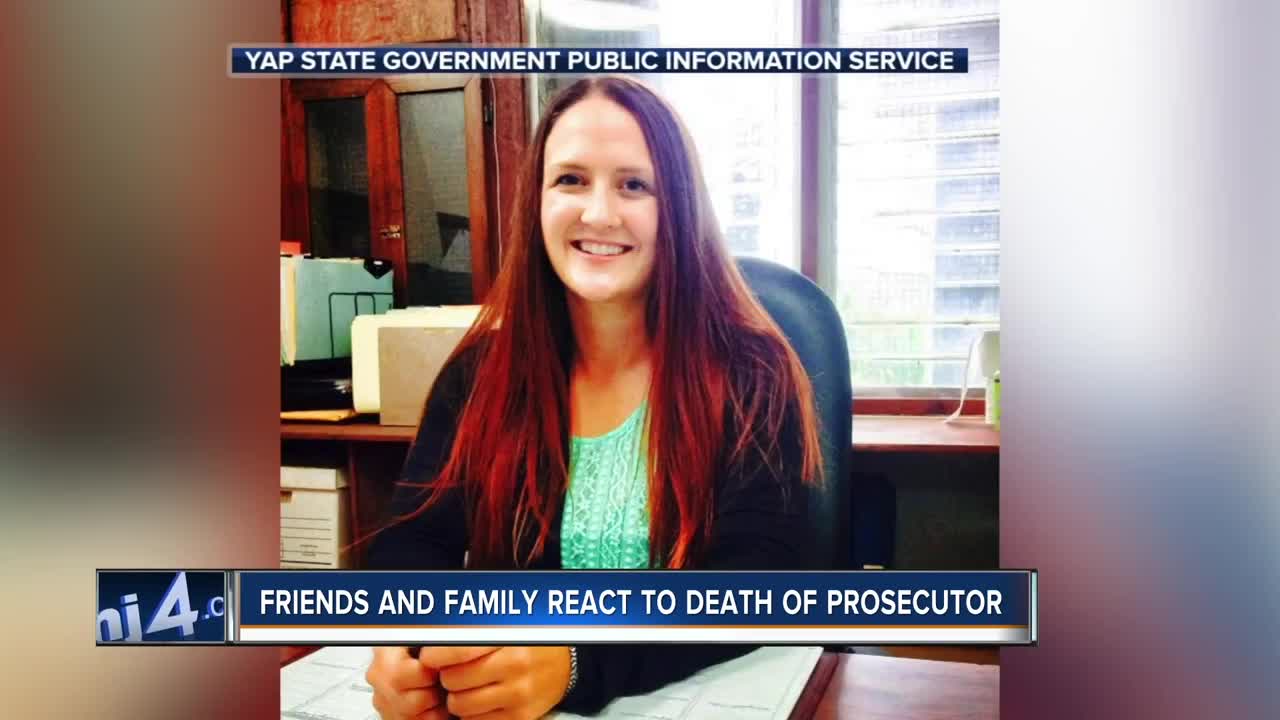 GERMANTOWN — A Wisconsin native was ambushed and killed Monday on the Pacific country of Micronesia, where she was working as a prosecutor. The incident has left a small island, and her family and friends in utter shock.

33-year-old Rachelle Bergeron grew up in Waukesha, but her family currently lives in Germantown. Her mom told TODAY’S TMJ4 at this time they’re seeking privacy as they try to wrap their head around their tragic loss.

Friends said on Monday she was shot and killed on the State of Yap in Micronesia, as she got home from a run with her dog.

Bergeron moved to the tiny island nearly 8,000 miles away from Milwaukee, back in 2015 to assist the attorney general.

It’s home to 11,000 people. Residents there use the U.S. dollar as its currency.

This past January she moved up into the role of acting attorney general.

“Yap’s spirit is broken by this senseless and heinous act,” Falan said.

It’s an unusual incident for this small island. According to the Small Arms Survey, a nonprofit looking into gun ownership statistics, it’s estimated there are only 700 guns owned by the just more than 100,000 residents in all of Micronesia.

“I promise to do anything in my power to have justice prevail and restore civility into our society,” Falan said.

Falan’s vow is what Bergeron worked hard to do in her short life, determined to get justice for women and children who had been abused, and to bring a voice to the voiceless.

“Her loss will be greatly felt by all who knew her,” Falan said.

Bergeron’s family released the following statement about her death:

We are in a place that no family wants to be, planning a funeral for a life senselessly cut short. We will remember Rachelle most for her love of life and pursuit of justice. From a very young age she was determined to be a voice for those that did not have a voice. We are proud of what she has accomplished in her short 33 years of life. Rachelle gave 100% to everything she did. We are thankful for her passion to serve others selflessly for the betterment for this world and has made a lasting impact on many lives. She was caring and courageous being driven by her faith in Jesus Christ.

Friends said Bergeron was about to celebrate her first anniversary with her husband with hopes to start a family in the near future. They also said she was feeling stressed in her new role, and eager to return home.

Authorities say no one has been taken into custody.

A GoFundMe Page has been set up to help the family with funeral and travel costs.