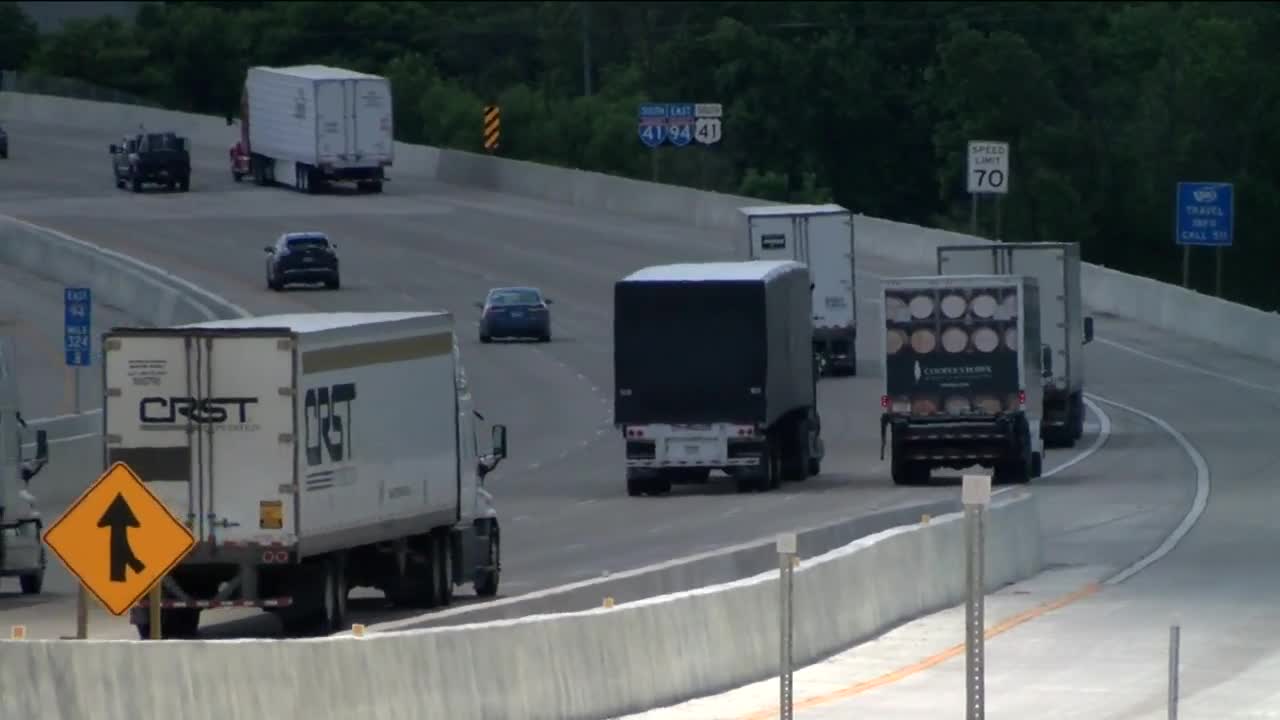 State Department of Transportation has wrapped up I-94 construction.

RACINE COUNTY — The Wisconsin Department of Transportation wrapped up construction on 18.5 miles of interstate along I-94 from College Avenue to WIS 142. The recent construction marks the full completion of the I-94 project from Mitchell Interchange and the Wisconsin/Illinois border. The most recent 18.5-mile stretch was completed in two years.

“Which is the fastest Wisconsin has ever finished a mega-project in its State’s history,” said Craig Thompson, Wisconsin Department of Transportation Secretary.

The total project cost $410 million dollars and utilized around 1,800 workers to make many safety improvements that include, eight primary traffic lanes (four in each direction) for most of the route, elimination of scissor ramps, an improved frontage road system, extending acceleration and deceleration lanes, and increasing bridge clearance. During the project, 27 new bridges were added, 45 structure signs and improvements were made to storm sewer systems.

WIS-DOT officials said on the I-94 stretch, 800 crashes happen annually and they are confident the improvements made will reduce that number significantly.

“ This means it’s going to be a much safer stretch of interstate,” said Thompson

The I-94 North-South stretch is a primary connector between Milwaukee and Chicago and according to the WisDOT, the safety improvements will have a significant impact on the state’s economy.

“There has already been $1.6 billion dollars in investment as a result of what we have done here along this 18.5-mile stretch,” said Thompson