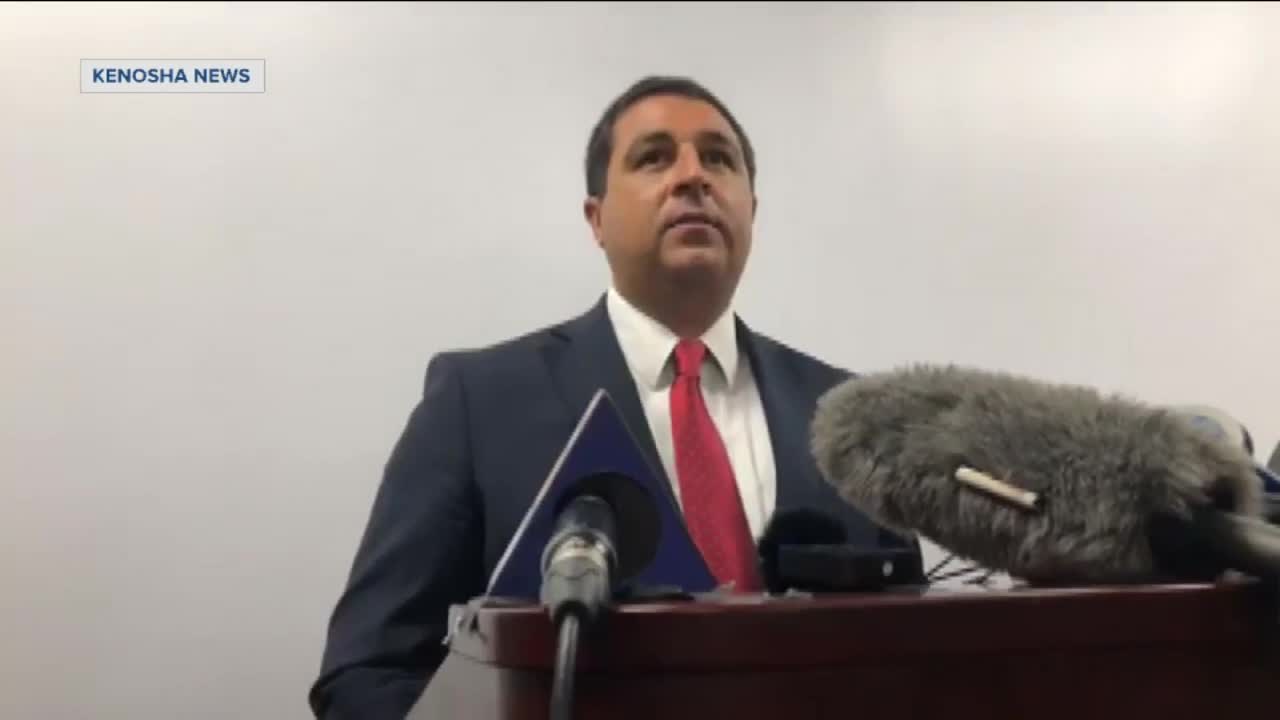 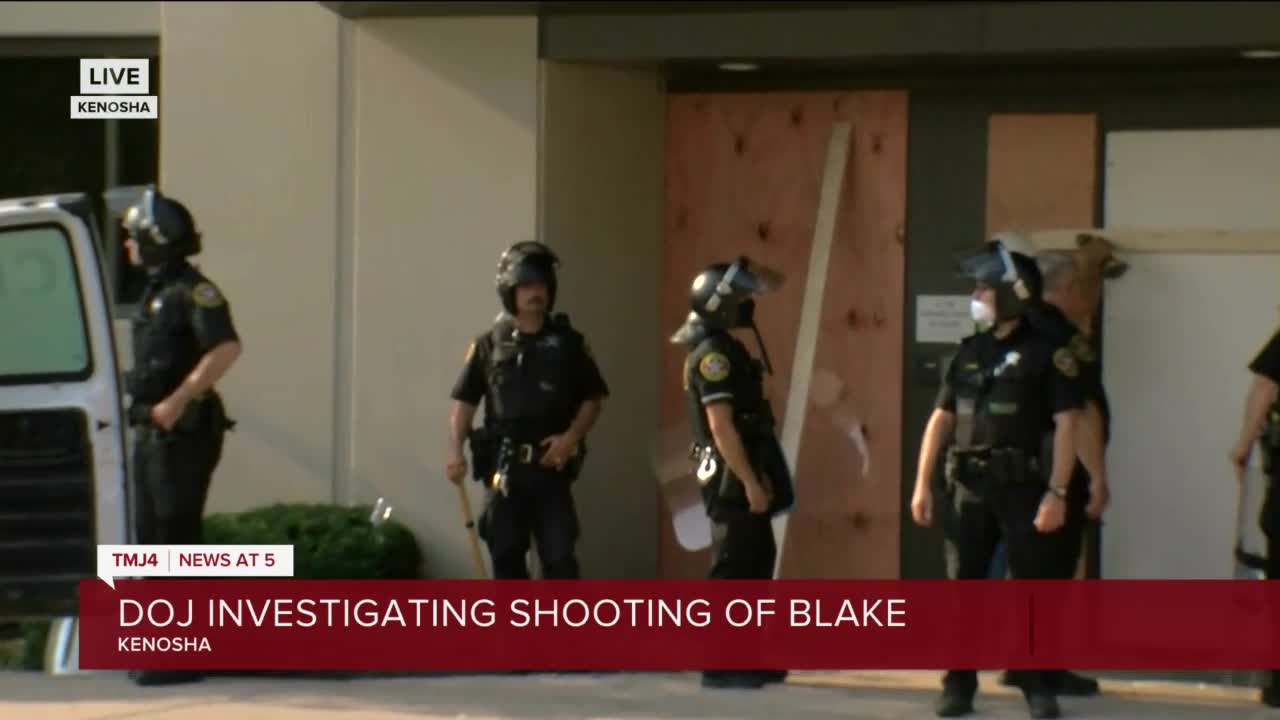 KENOSHA — Kenosha’s mayor and Wisconsin’s Attorney General said in a news conference Monday that they can’t share information about the police shooting of Jacob Blake other than that the state’s investigation is ongoing.

“We believe in justice for everyone and that is one of the reasons we’re here,” said Mayor John Antaramian. “Everyone is responsible for their own actions.”

Attorney General Josh Kaul said the Wisconsin Department of Justice’s Division of Criminal Investigations is leading the probe with the help of the Wisconsin State Patrol and the Kenosha County Sheriff’s Office.

Kaul wants to assure the community that they will know the truth about what led up to the shooting when their report is complete in 30 days.

“We are going to vigorously investigate the facts of this case and in this case, as in any other case that we investigate, our pursuit of justice is going to be unwavering,” Kaul said.

This comes 24 hours after a neighbor’s cell phone video went viral showing Blake walk around a car with a Kenosha police officer pointing a gun at his back. The video shows the officer shooting Blake seven times after he opened the driver’s side door.

Kenosha police said officers originally responded to the area of 40th St. and 28th Ave. late Sunday afternoon for a report of a domestic incident.

The Wisconsin Department of Justice said the officers involved in the shooting have been placed on administrative leave. Kaul said Monday he couldn’t share the exact number of officers.

Kaul said he also couldn’t tell the public at this time whether Blake had a weapon. Governor Tony Evers said earlier Monday afternoon that there’s no reason to believe Blake was armed based on his conversation with Department of Justice officials.

There won’t be body camera footage for investigators to review because Kenosha police don’t have them. Mayor Antaramian said the city plans to provide its officers with body cameras by 2022. The mayor said police have dash cameras on their squads, however, he’s unaware whether the patrol vehicles on scene were able to capture the shooting or what led up to it.

Crump provided updates on the case Monday via social media. He said the family told him that Blake is out of surgery but he remains in the intensive care unit at a Milwaukee hospital.

The Department of Justice said its investigation should be finished in 30 days. The state will then give its full report to the Kenosha County District Attorney to decide whether criminal charges are warranted for the officers involved in the shooting.