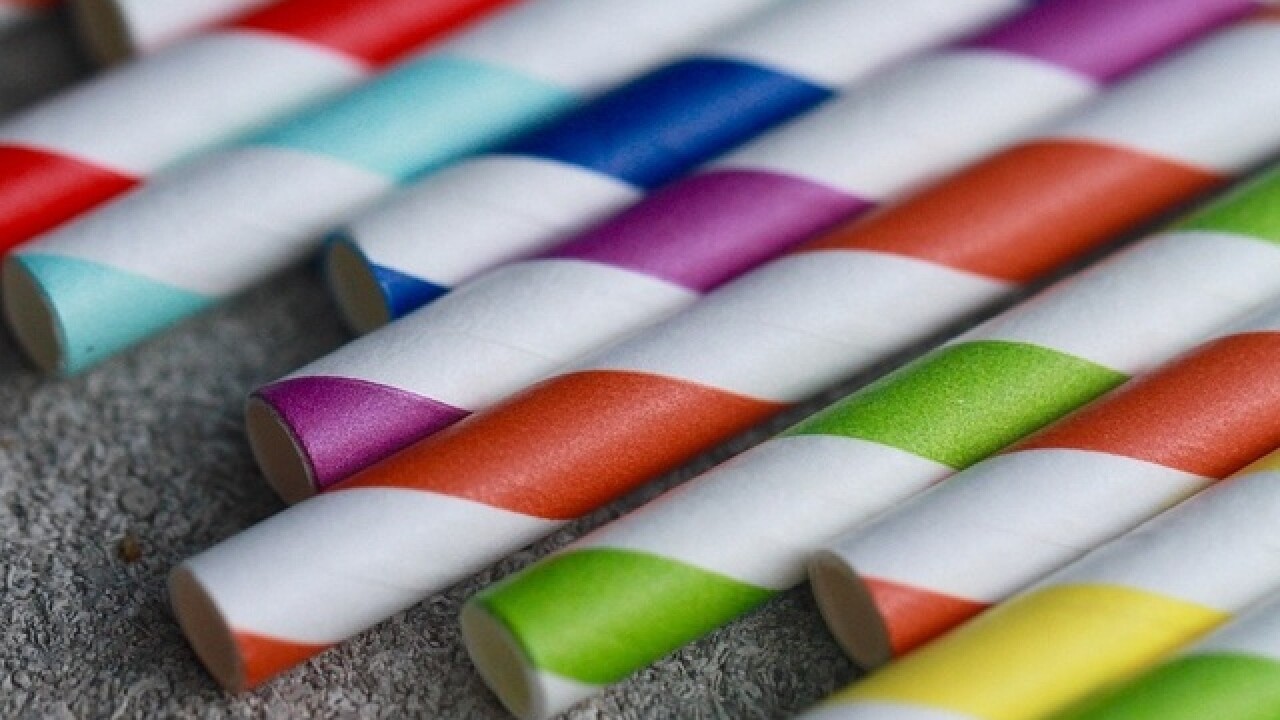 Hoffmaster Group, an Oshkosh-based company, announced it has acquired Aardvark Straws, the only producer of paper straws in the U.S. The deal between Aardvark and Hoffmaster closed on Monday.

Hoffmaster is a leading U.S. manufacturer of disposable tableware. In a joint statement, the companies say the acquisition is taking place in order to meet the increasing demand for paper straws, which is linked to the rise of plastic straw bans.

Within the last year, Seattle, San Francisco, Vancouver, Fort Myers, Florida, Malibu, California and others have banned plastic straws, while New York and more communities are considering them.

Large brands such as Starbucks, American Airlines and Disney have also announced they’ll ban plastic straws from their establishments.