Wisconsin boy says parents strapped him to chair in basement 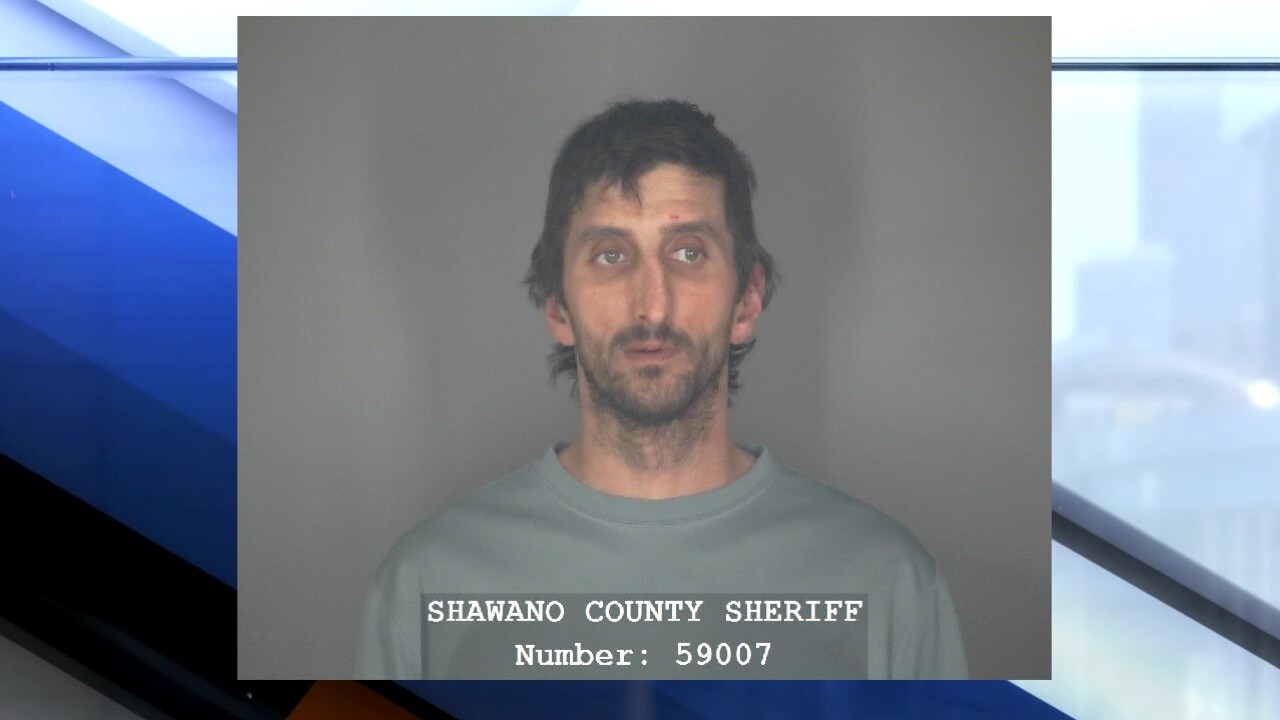 SHAWANO, Wis. (AP) -- Wisconsin authorities say a boy who told police his parents strapped him to a chair in their basement managed to escape and found help from strangers in a nearby highway.

The 8-year-old boy told police Pogrant would put him a sweat shirt and tie him to a chair with a cord for nights at a time and threatened him for stealing food at their home in Eland, Wisconsin.

WLUK-TV reports Pogrant is being held on a 25,000 cash bond. He does not yet have an attorney. It's unclear if Pogrant is the boy's father.

The boy's mother has not been charged. She told police she afraid Pogrant would also hurt her.