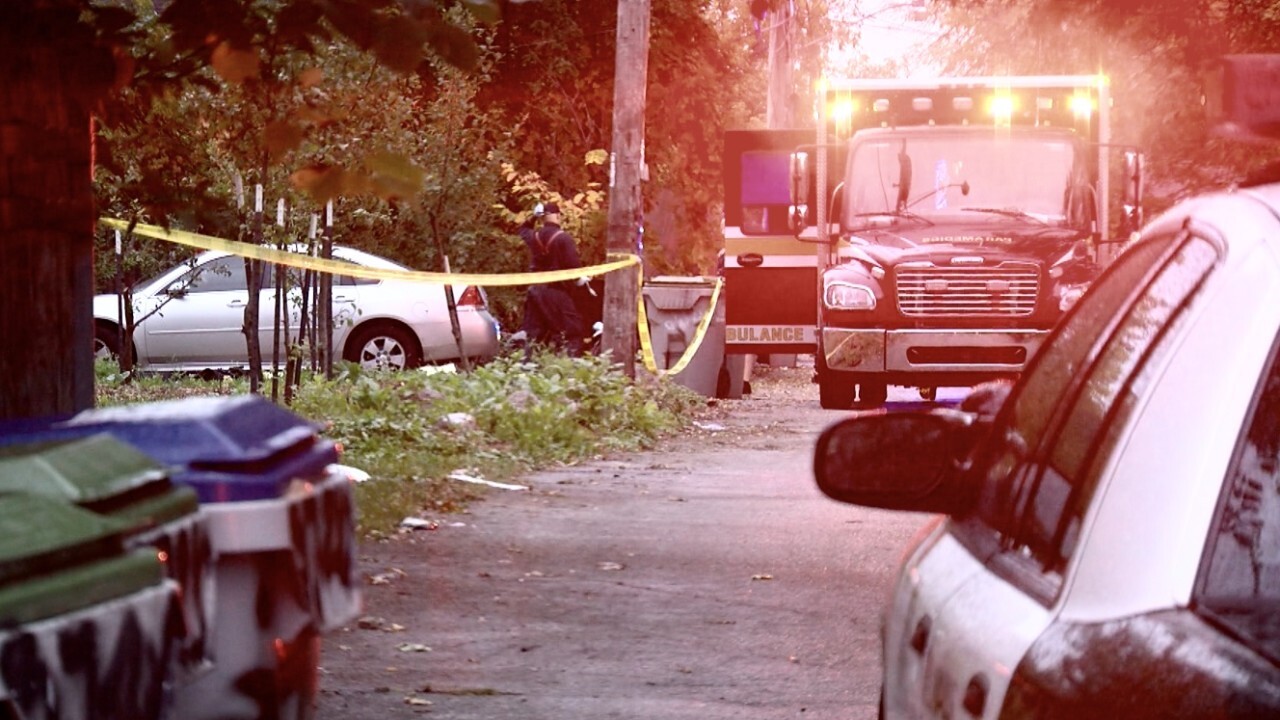 Milwaukee police have confirmed that a 14-year-old girl remains in the hospital nearly one week after a fatal quadruple shooting.

The 14-year-old is facing life-threatening injuries, according to police.

The teen was one of the victims of a quadruple shooting that occurred Thursday in the 3700 block of W. Wright Street.

The 26-year-old suspect, as well as a 27-year-old man are in police custody in relation to the crime.