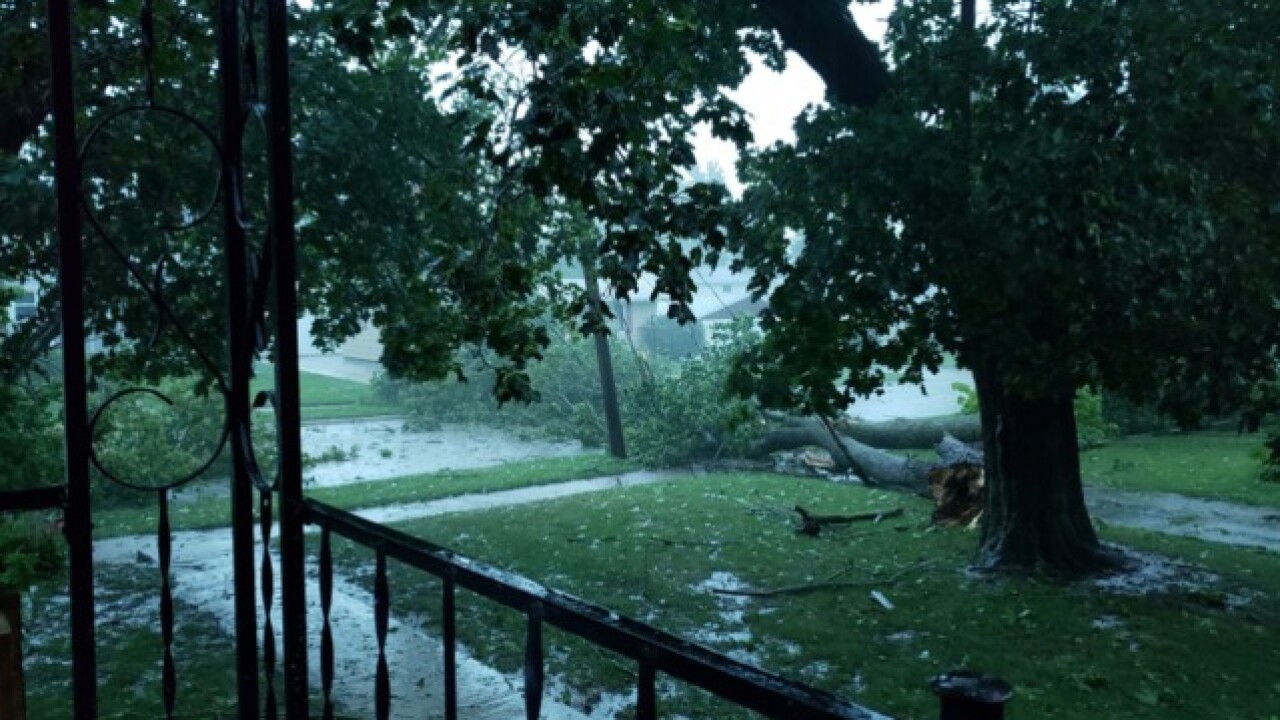 Copyright 2018 Scripps Media, Inc. All rights reserved. This material may not be published, broadcast, rewritten, or redistributed.
<p>Kiel was hit hard by the storms. Photo Courtesy: Michael Curry.</p>

Wisconsin Emergency Management spokesman Andrew Beckett says that number is expected to grow. He says many communities are still too busy responding to flooding to tabulate damage estimates.

Rounds of thunderstorms have pummeled southern Wisconsin over the last two weeks, dumping as much as 14 inches of rain in some spots and causing widespread flooding. At least 16 tornadoes touched down in the state on Tuesday.

Forecasts call for 2 to 3 inches of rain Friday night into Saturday morning. Beckett says that could exacerbate flooding along the already swollen Baraboo and Kickapoo rivers