Group trying to raise funds to bring back the Holiday Parade 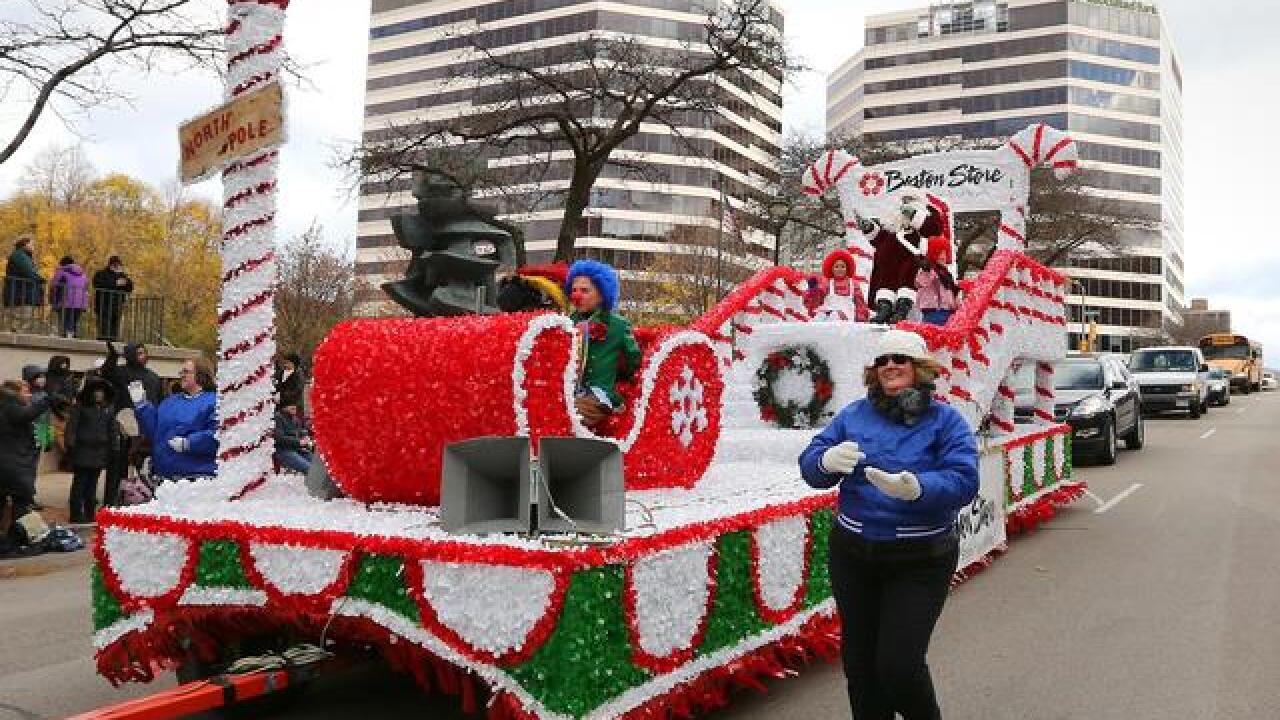 Gary Porter via Facebook.com/mkeparade
Gary Porter
<p>This holiday season, TODAY'S TMJ4 would like to remind you all to not try and do something crazy that could get you or someone else hurt. In other words, don't be that person. </p>

MILWAUKEE -- The Milwaukee Holiday Parade is a city staple, showcasing holiday spirit for the last 92 years.

The DeGrace family, the parade organizer for the last 66 years, have decided to retire. In response, a GoFundMe page was created to raise the money to put on the parade this holiday season.

George DeGrace, took over organizing the parade in  1953. After his death in 1995 his seven children took over the parade. For the last 23 years Suzanne says each of George's children did what they could to help run the $150,000 parade.

The family says they've been actively looking for a new parade organizer since November, but have come up short. If someone doesn't step up soon, they say the parade is canceled indefinitely.

The GoFundMe is hoping to raise $150,000 by Nov. 1. To donate and attempt to get the Milwaukee tradition reinstated, click here .