'When is it going to stop?': Milwaukee Police outraged after 3-year-old girl shot and killed 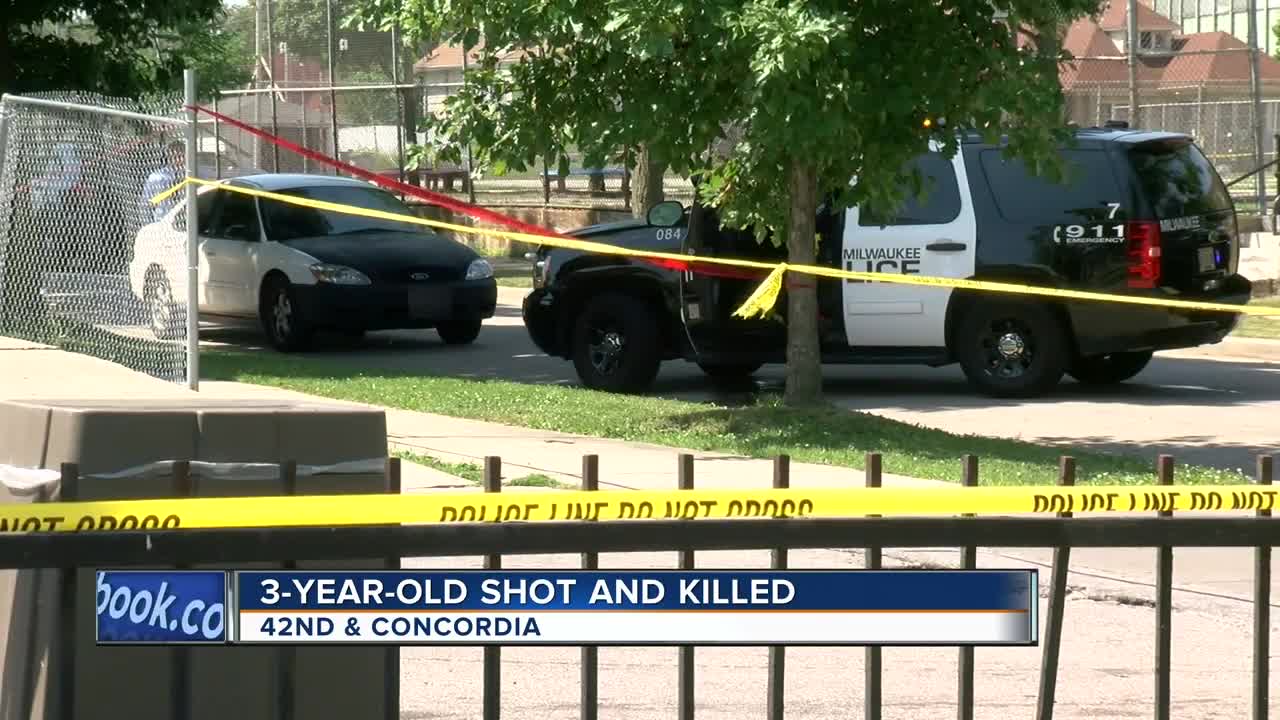 MPD said after two cars almost crashed at 42nd St. and Concordia someone from the suspect vehicle shot at the a car with a mother and her four children inside. 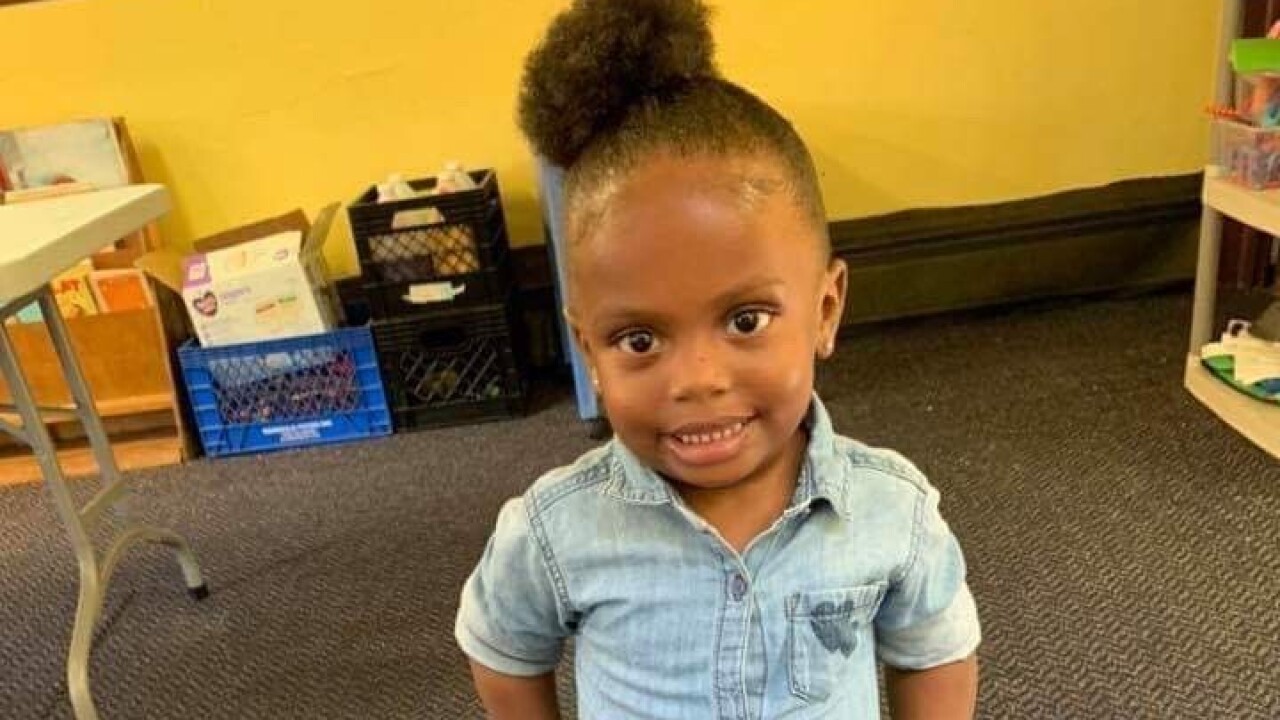 Milwaukee Police did not hold their emotions back during a press briefing for a 3-year-old girl who was killed in a suspected fit of road rage.

"Every one of you should be just as angry and upset about this as I am," said Milwaukee Police Assistant Chief Ray Banks. "She had her whole life in front of her."

MPD said after two cars almost crashed at 42nd St. and Concordia someone from the suspect vehicle shot at the a car with a mother and her four children inside. The woman's 3-year-old daughter was killed.

Police said they tracked down the suspect vehicle thanks to information from witnesses. The suspect led them on a chase before crashing near 26th and Walnut. The suspect ran and was taken into custody about two blocks from the crash site.

Inspector Terrence Gordon explained the suspect in custody is believed to be the man who ran from the crash site. There is more work needed before they connect him to the shooting.

Assistant Chief Banks apologized for getting emotional during the media briefing, but remained stern urging the community to help keep kids safe.

"It hurts to see and know that there's a family having to bury a 3-year-old child again in the city. When is it going to stop? We are trying our best to get in front of us, but this takes more than just us," said Banks.