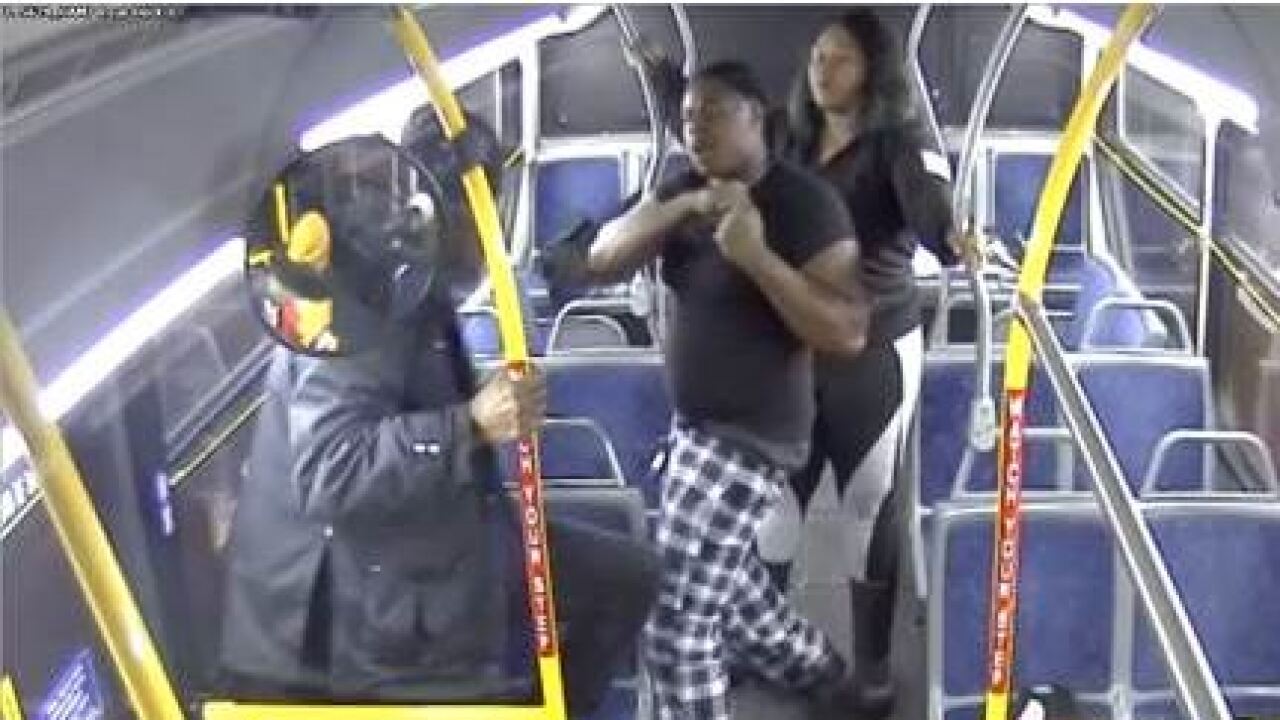 WEST ALLIS — The West Allis Police Department are looking for a man and a woman who police say hit, kicked, and strangled an elderly man on a Milwaukee County Transit System bus.

Police say the incident happened around 8:30 p.m. on Dec. 28 near 65th Street and Greenfield Avenue. Officers say the elderly man had to be taken to the hospital to be treated for his injuries.

On Monday, West Allis police released surveillance photos and descriptions of the couple accused in the attack.

The man is described as about 25-35 years of age, about 5'10" tall, heavy set, and last seen wearing black/white checkered pants and a black short sleeved t-shirt. He was heard saying that he is currently on parole.

The woman is described as about 20-35 years of age, about 5'07" tall, about 195 pounds, and last seen wearing wearing black/white yoga pants, black boots, and a black zip up hoodie.

If you know anything about this incident, contact Detective Lori Belli (414) 302-8094. You can also remain anonymous and be eligible for a reward by calling Crime Stoppers at (414) 476-CASH.