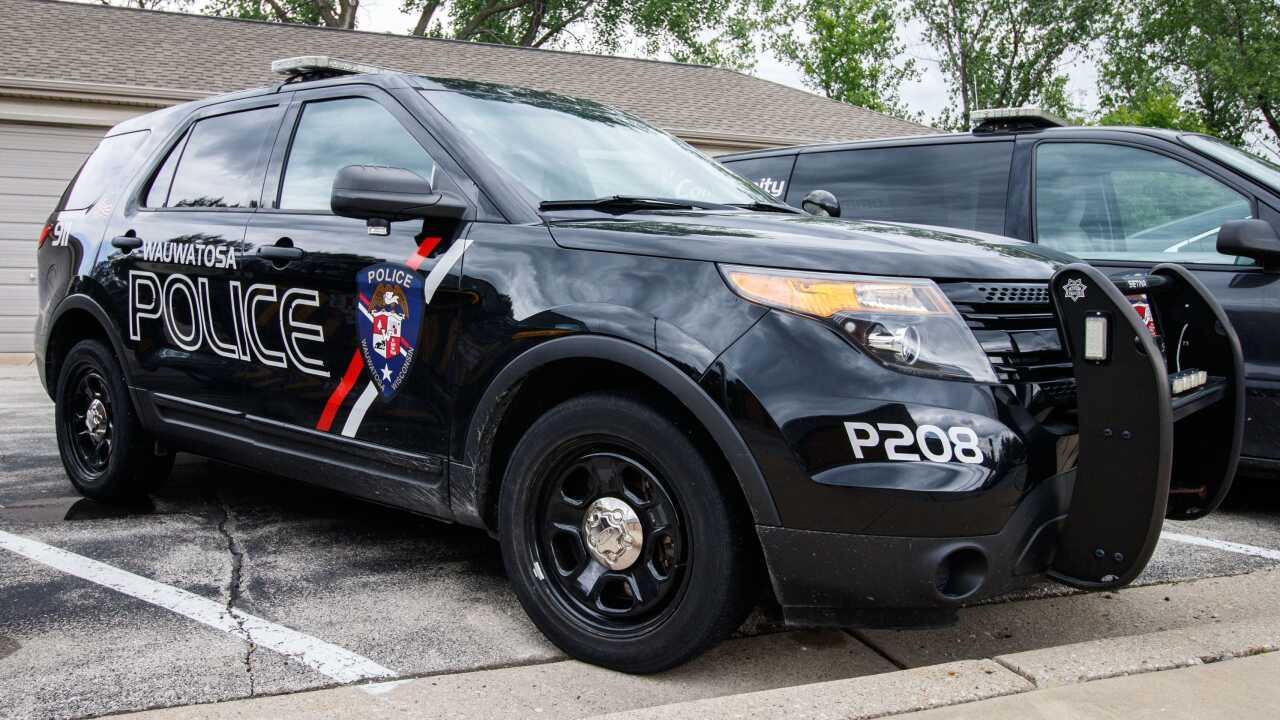 WAUWATOSA — Wauwatosa Police are investigating a shooting that took place at a local nail salon on Saturday.

Officers responded to the 2700 block of Mayfair Road about 3:00 p.m. after receiving calls about shots fired inside of a business. When they arrived on scene, they discovered the owner of the salon shot in the toe.

Investigators say that two adult females encountered another woman who they had a past history with and started a fight. Eventually, one of the people involved in the fight attempted to pull out a gun, the gun discharged and the salon owner was subsequently shot in the toe.

The woman who fired the gun was detained at the scene by a former state trooper who had witnessed some of the incident and took action to stop the suspect from fleeing the scene.

The victim was treated for non serious injuries on scene, according to police.

Two of the three females involved are currently in custody, according to the Wauwatosa Police Department.