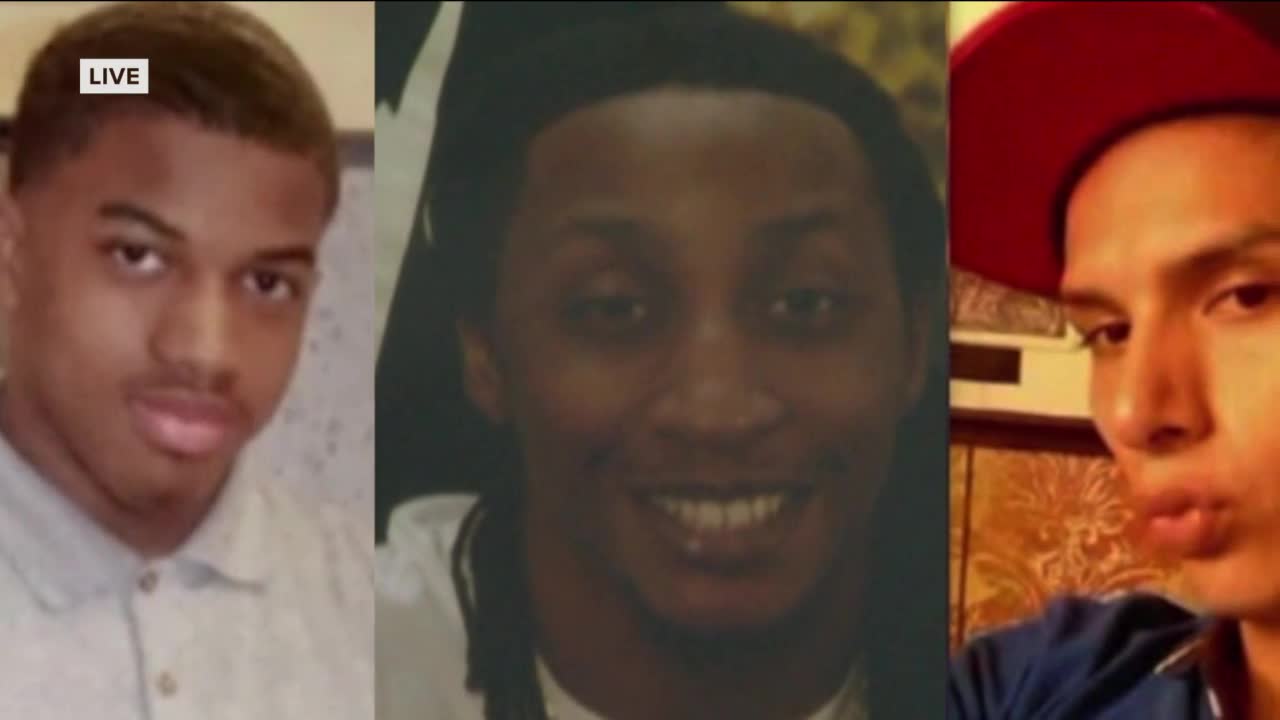 The family of Jay Anderson, a man shot and killed four years ago by a Wauwatosa police officer, met with the city's Police and Fire Commission Wednesday afternoon to demand his termination. 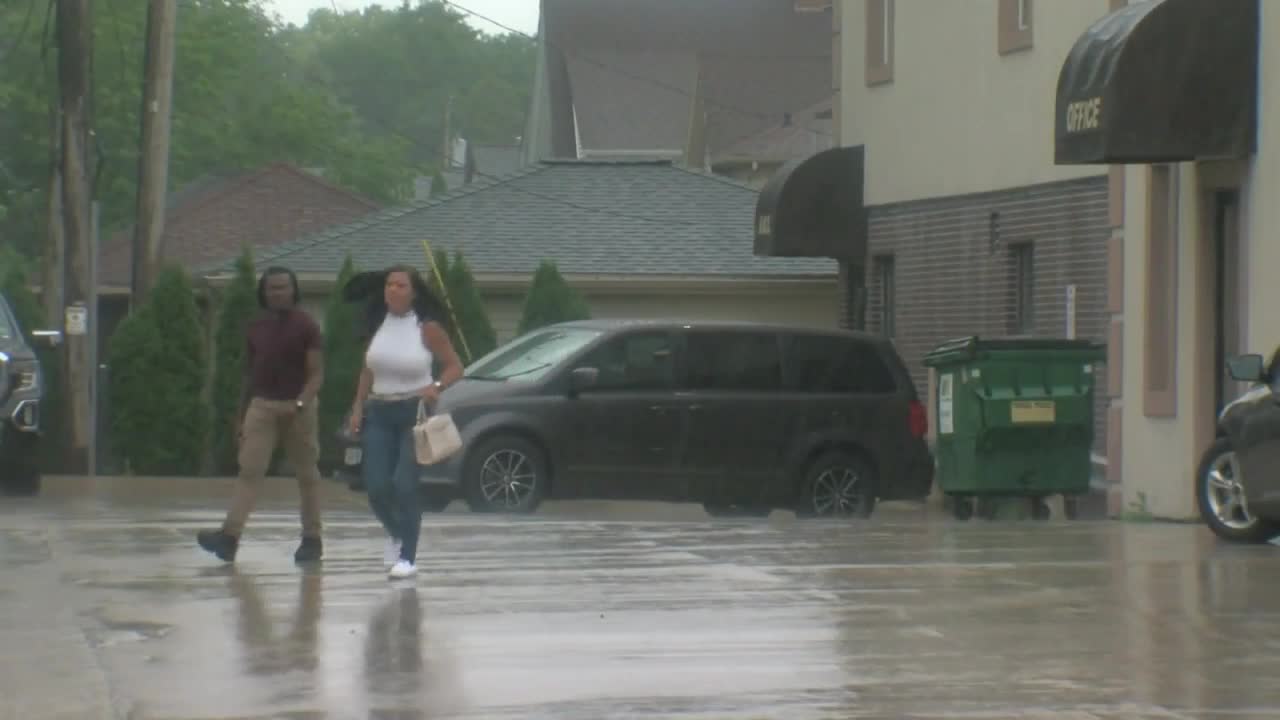 Mensah has fatally shot three men in the past five years.

Earlier Wednesday, the family of Jay Anderson, a man shot and killed four years ago by Officer Mensah, met with the city's Police and Fire Commission Wednesday afternoon to demand his termination.

Wauwatosa's Common Council and Mayor are also calling for Officer Joseph Mensah to be transitioned out of his role with the police department.

The Wauwatosa Police and Fire Commission has hired an independent third-party investigator to review evidence found in two of the three fatal shootings Officer Mensah was behind. The third is still under review by the district attorney.

While Officer Mensah was cleared in those two previous shootings, the Wauwatosa mayor says this investigation essentially puts him through a process similar to a court trial - but with his job on the line.

The families of the three men shot and killed by Mensah aren't the only ones who believe he should no longer be patrolling Wauwatosa's streets. As of Monday night, they are joined by Wauwatosa's Common Council and Mayor Dennis McBride.

“It may be justified, it may be bad luck, but whatever it is, it’s created an untenable situation in which the officer’s life might be at peril and we’ve lost community confidence," Mayor McBride said.

In 2015, Mensah killed Antonio Gonzales after police claim he charged at officers with a sword.

The next year, Mensah shot and killed Jay Anderson Jr., who was sitting in his car at Madison Park with a gun. Both of those shootings were ruled justified.

While Anderson's family is asking for Officer Mensah to be terminated, the Common Council and mayor are asking the City Administrator and Police Chief to transition him from employment with the police department. The mayor says he cannot explain how that's different from termination, for legal reasons.

The mayor doesn't expect a decision on the case until at least September.