Wauwatosa PD is one step closer to getting body cameras 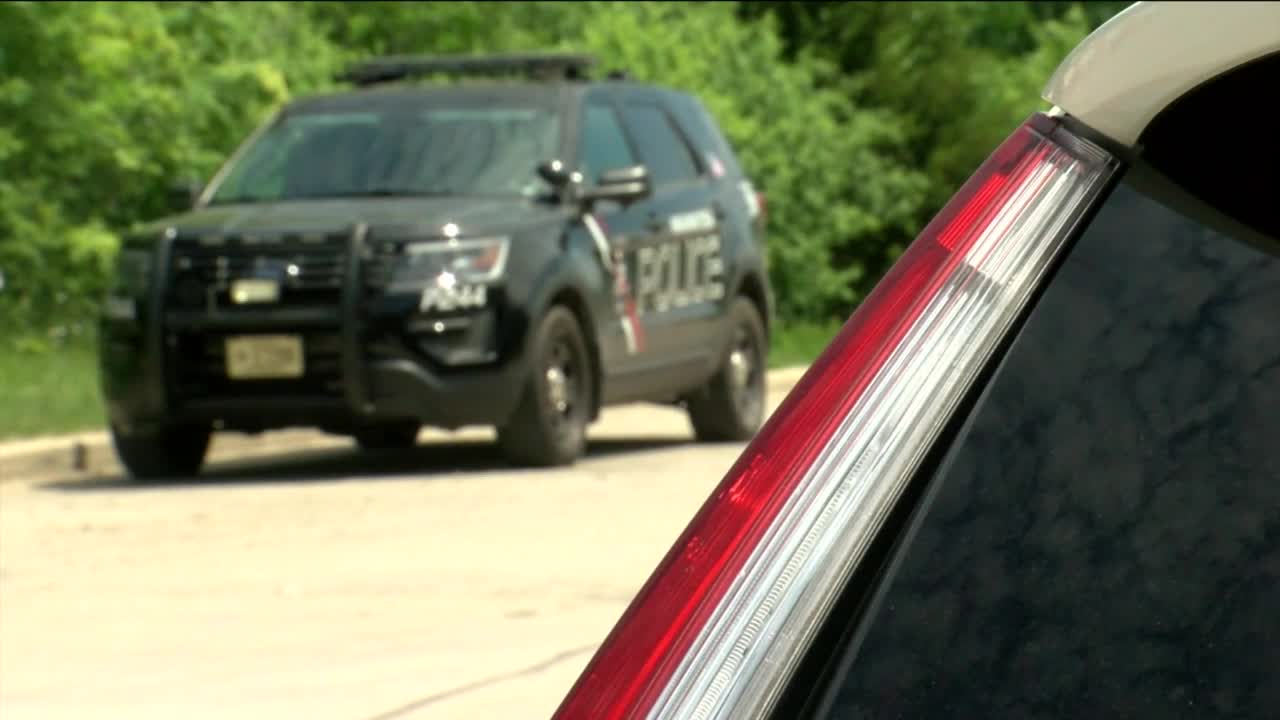 Wauwatosa is one step closer to police getting body cameras.

WAUWATOSA — Wauwatosa Police are one step closer to getting body cameras.

The Wauwatosa Committee of the Whole voted Monday to move forward with the process of getting body cameras in place in six months.

Cheers erupted as the committee took a vote--all in favor with one person excused.

"We don't need an extended discussion tonight because I think the majority of us agree that this needs to move forward," said Alderwoman Nancy Welch.

As is the practice of the Committee of the Whole, no public comment was allowed, but the audience was able to write their comments to be entered into the record.

Among the crowd were the families of Jay Anderson, Jr., and Alvin Cole, both of whom, along with Antonio Gonzales, were shot and killed by Wauwatosa Police Officer Joseph Mensah.

Two were ruled as justified shootings. Mensah is still under investigation for Cole's death, which happened in a Mayfair Mall parking lot in February. Mensah is on administrative leave, which is protocol.

"God had answered our prayers, so basically we are trying to get Joseph fired," Tracy Cole, Alvin's mother, said. "That’s our next step. So the first step is already done and the second step is about to come."

Wauwatosa Police Chief Barry Weber and Capt. Brian Zalewski gave a presentation about the camera options. They said they want to use a brand called Axon. They want to replace all the current dash cameras with Axon as well, that way they say they will sync with the body cameras. They estimate 100 body cameras will cost about $542,000, and 68 officers will wear them.

Chief Weber and Capt. Zalewski says nine other local police departments use the brand Axon for their cameras. They suggested having discussions with the departments for guidance.

A spokesperson for the Wisconsin Professional Police Association says about 60 departments across the state use Axon.