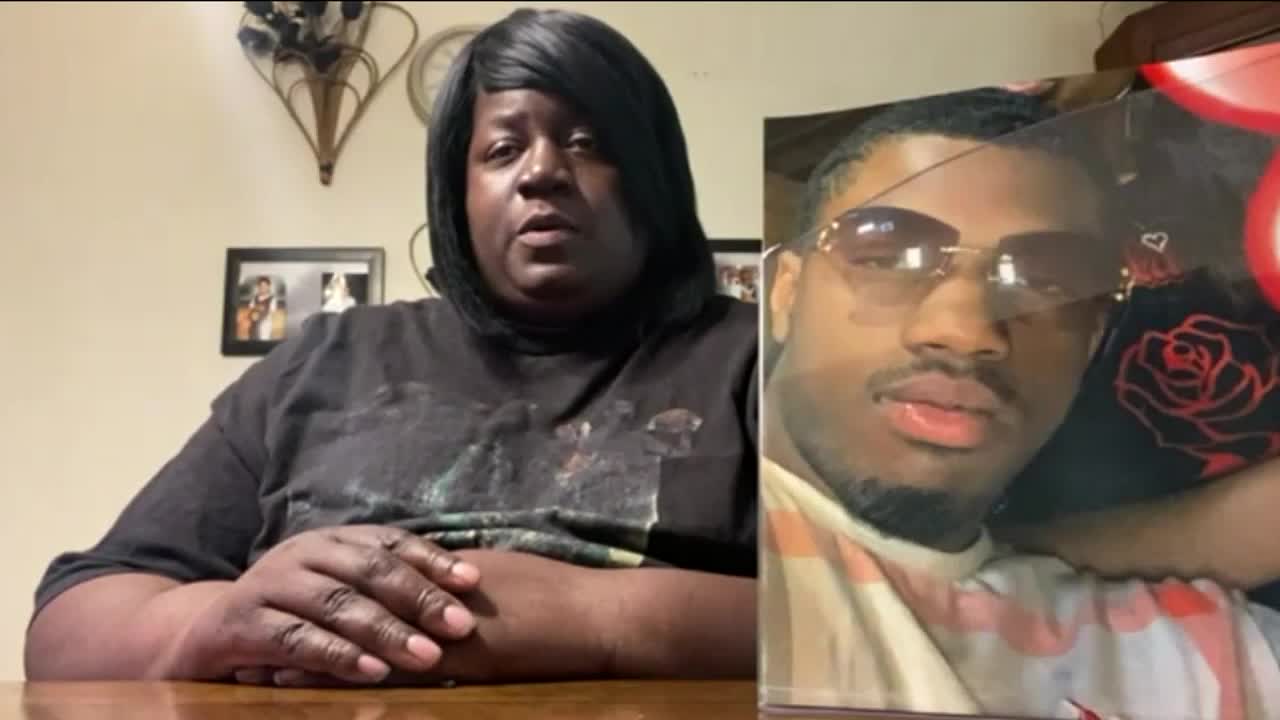 The issue of police overreach is at the forefront of conversations happening across the country. Now it’s sparking a debate here locally in Wauwatosa, leaving the public to question past cases when officers decided to use force. 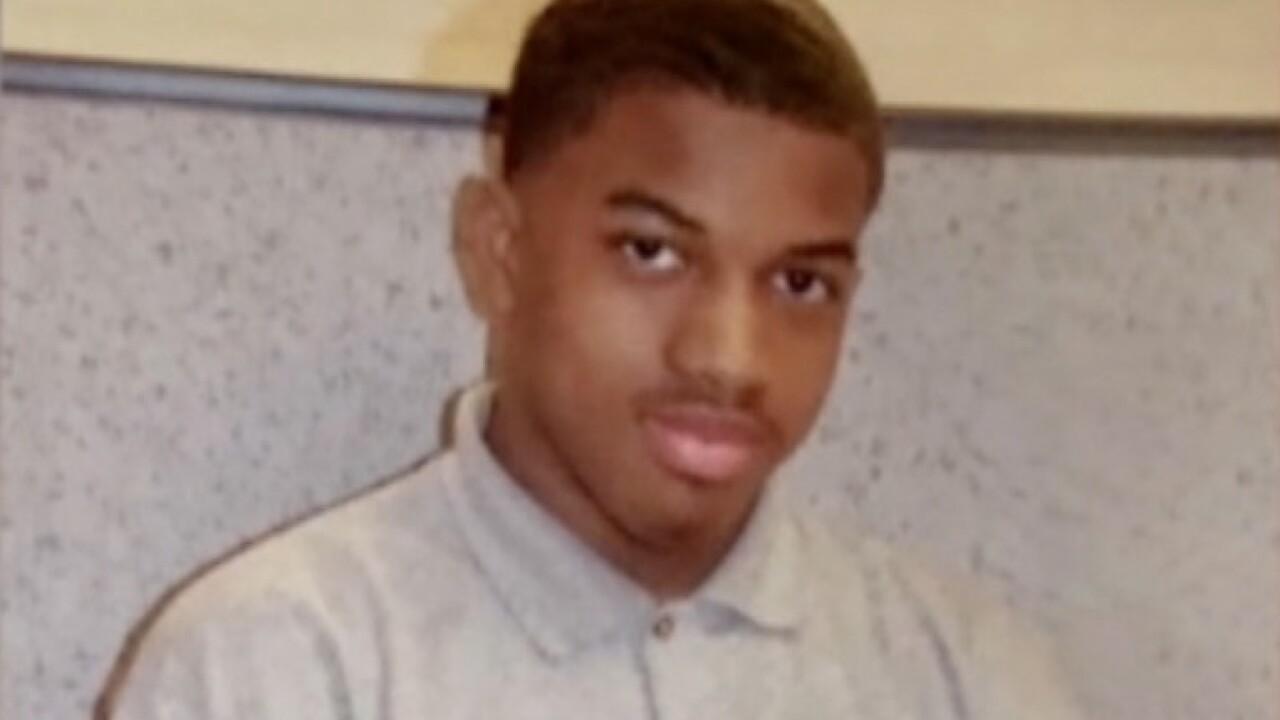 WAUWATOSA — The issue of police overreach is at the forefront of conversations happening across the country. Now it’s sparking a debate here locally, leaving the public to question past cases when officers decided to use force. In Wauwatosa, there’s an officer who was involved in three such incidents and is still under investigation.

Tracy Cole says her life will never be the same after losing her son, Alvin, back in February.

Dash camera video shows the moments when the 17-year-old was shot and killed by a Wauwatosa police officer at Mayfair Mall.

Police said Alvin fired a shot first as officers chased him. Seconds later an officer fired his gun five times, after demanding Alvin drop his gun more than once.

Now after the death of George Floyd in Minneapolis, this case is gaining attention once again, with the officer at the forefront.

The officer is identified as Joseph Mensah. He’s been involved in three fatal shootings in the past five years, including the case of Jay Anderson in Madison Park in 2016.

Wauwatosa Police Chief Barry Weber expects the same outcome for his officer as the other cases.

“I’m pretty assured that this one is going to result in that it’s justified just from everything I’ve been able to see,” Weber said.

Any decision on Mensah’s future with the department is pending until a ruling is made in the most recent case. Mensah currently remains on administrative leave per protocol.

Tracy’s attorney, Kimberley Motley, said they don’t feel the department did a proper investigation on Mensah in the past. They’re calling for his termination and a requirement that all Wauwatosa police officers wear body cameras.

Weber said when it comes to cases involving use of force that it’s important all police aren’t lumped together.

“I understand their concerns and their anger, but there is a judicial process in place you know and that’s part of what the justice system is all about. It has to run it’s course,” Weber said. “When people say that he should be fired because of these three incidents, they don’t know the facts of the cases. When somebody comes after you with a sword, somebody points a gun at you or fires a shot, you have a split second to make up your mind.”

Right now the department only has cameras in their squads and on officers riding motorcycles, and Weber said they don’t have the funds to buy more.

“Every year the budget has been tight, not only in our community but in other communities and we usually have to make some reductions,” Weber said. “We want to do everything that we can to make sure that people feel comfortable with what we’re doing and how we do it.”

Motley said funding is an excuse.

With the help of her attorneys, Tracy said they’re going to do what they can to get answers and make change.

“We need to seek justice and I will not sleep until it’s done,” Tracy said.

TMJ4 News reached out to Wauwatosa Mayor Dennis McBride for comment on the body camera situation. He released the following statement:

Wauwatosa police squad cars have dashboard cameras and Wauwatosa motorcycle officers wear body cameras. A few years ago, the Wauwatosa Common Council discussed whether to purchase body cameras for all police officers. Doing so would cost between $400,000 and $500,000 at the outset and require substantial expenditures thereafter. Because the police already employ dashboard cameras and some body cameras, it was decided not to purchase additional body cameras. Given the events of the past month, the Common Council is certain to address the issue of body cameras again. As the result of the economic slowdown caused by the coronavirus pandemic, however, Wauwatosa is facing a substantial budget deficit, in the range of $1 million to $5 million this year. This will make it difficult to provide additional funding to the police department. Nevertheless, if the Common Council votes to purchase body cameras, I will sign the measure.