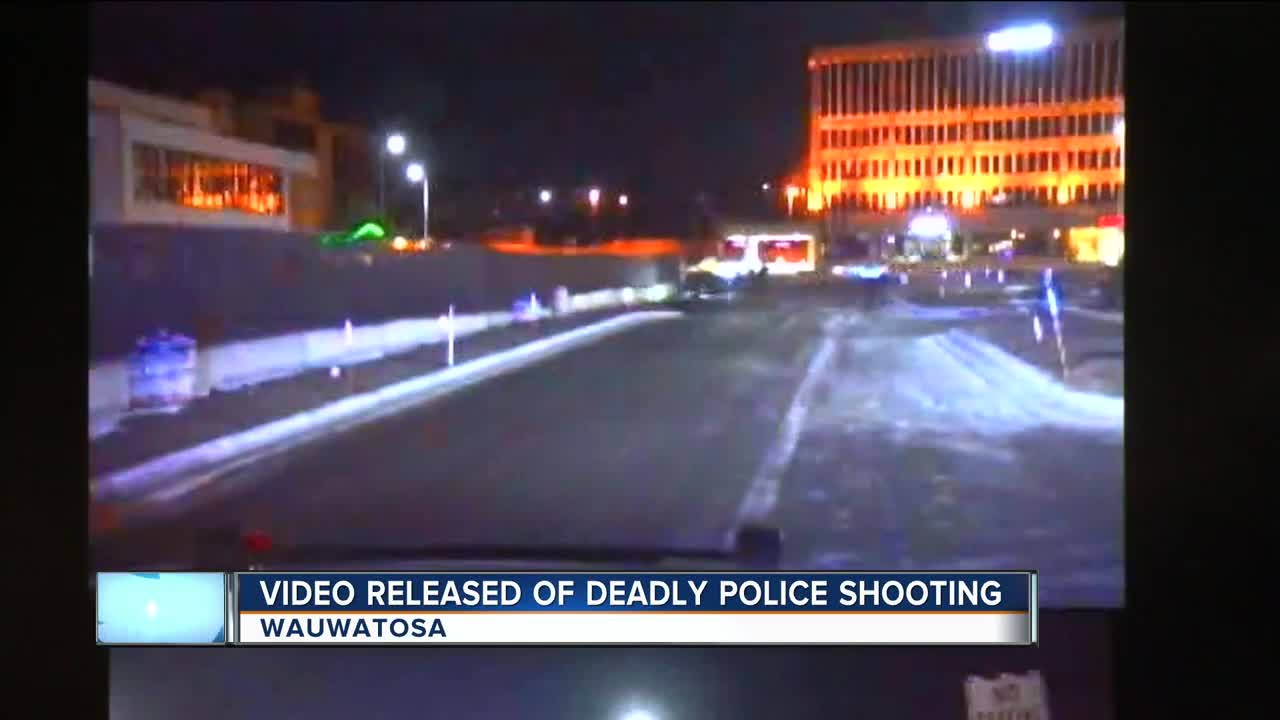 Police have released new information in connection to an officer-involved shooting that took place outside Mayfair Mall on Sunday night. 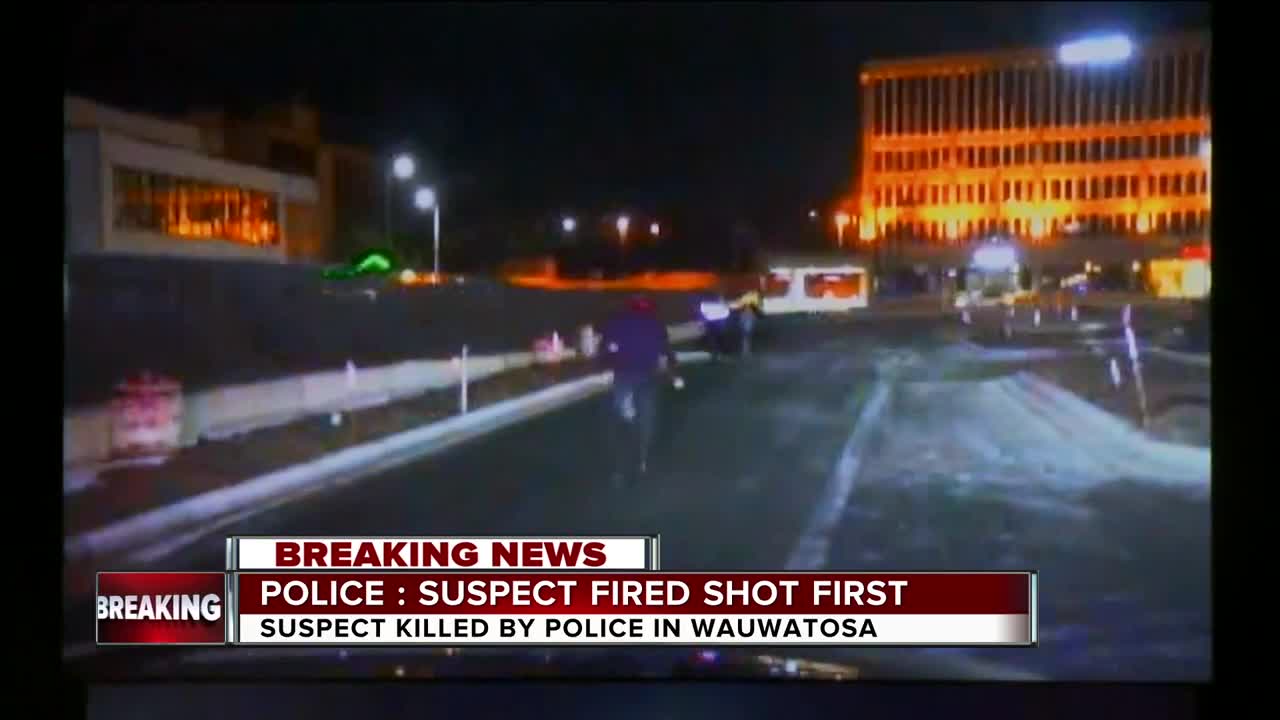 WAUWATOSA — Police have released new information in connection to an officer-involved shooting that took place outside Mayfair Mall on Sunday night.

Officers say the teen, identified by family members as 17-year-old Alvin Cole, fired a weapon before officers fired theirs at Cole.

Police say shortly after 5:30 p.m. Sunday, they responded to Mayfair Mall after being informed of a possible domestic disturbance involving multiple people. One teen reportedly flashed his gun inside the mall.

Police say dash cam footage video released from that night shows officers recognizing the teen and chasing after him. Police say he was wearing a gray hooded sweatshirt and a black bag across his chest.

Once police caught up with him, they say he fired one round.

"What is clear and not a matter of dispute is that the deceased fired his weapon before the police officer fired theirs," said Wauwatosa Police Chief Barry Weber.

Police say more than one officer told Cole to put the gun down before one of the officers returned fire. Police say they performed CPR on Cole, but he later died at the hospital.

Wauwatosa police say a 9 mm pistol was found at the scene, and they say it was reported stolen in Milwaukee back in October.

Wauwatosa police do not have body cameras. Police say this is preliminary information and they're still investigating what happened.

Police have not identified the officer who fired the gun. The officers involved are on administrative leave. The Milwaukee Police Department is leading the investigation.